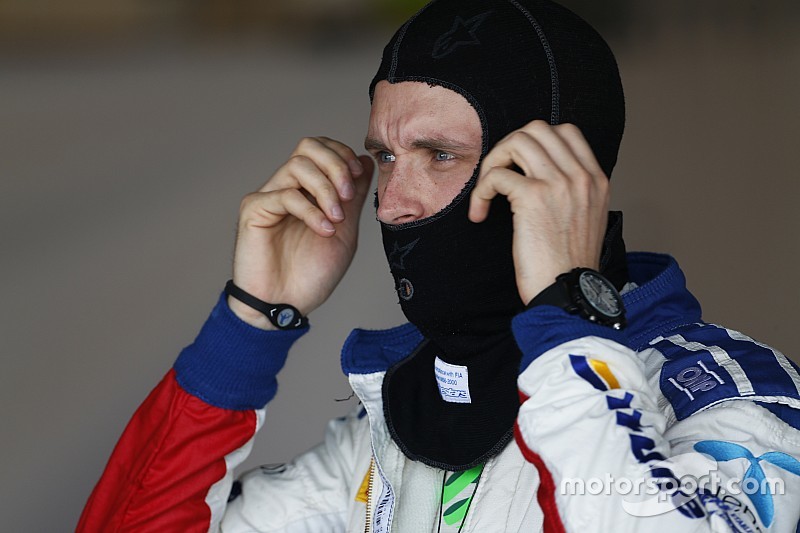 The 23-year-old put an end to his junior single-seater career by entering the Japan-base Super Formula series last year, and has been confirmed to continue in the series for a second season.

Eriksson is set to conclude his three-year stint in GP3, which saw him taking fourth and fifth in the past two years.

He will drive one of the two available Arden cars, continuing his work with the team after two days in the post-season testing at Abu Dhabi.

The second seat at the Banbury-based team will be filled by Nabil Jeffri, the Malaysian spending 2015 in European Formula 3, scoring two points on his way to finishing 26th in the points.

2015 newcomer team Status and Hilmer Motorsport will be absent from the first day of action.

Kirchhofer graduates to GP2 with Carlin

Sirotkin heads Gasly and Lynn on Day 1 of Barcelona test