Ferrari protege Armstrong to be managed by Todt

The 18-year-old New Zealander, who will compete this season in the FIA Formula 3 Championship with Prema Racing, therefore joins a group that is spearheaded by Ferrari Formula 1 star Charles Leclerc.

Armstrong spent much of 2018 vying for the F3 European Championship crown with Prema, only to be one of those overshadowed in the latter stages of the season by eventual champion Mick Schumacher, who himself was tipped for an All Road tie-up earlier in the year.

“I’m very excited to start working with Marcus, who is an extremely intelligent and talented driver,” said Todt. “I have been already watching him very closely [since] he was racing in F4.

“He has the great opportunity to be a member of the Ferrari Driver Academy [which Armstrong has been part of since 2017, when he won the Italian F4 crown], and I will try to help him as much as I can to ensure that he ticks all the boxes to achieve his dream to become a Formula 1 driver.”

“Some of my heroes have come up through ARM,” said Armstrong. “I already feel very integrated in the family and I hope it’s the start of a successful relationship.” 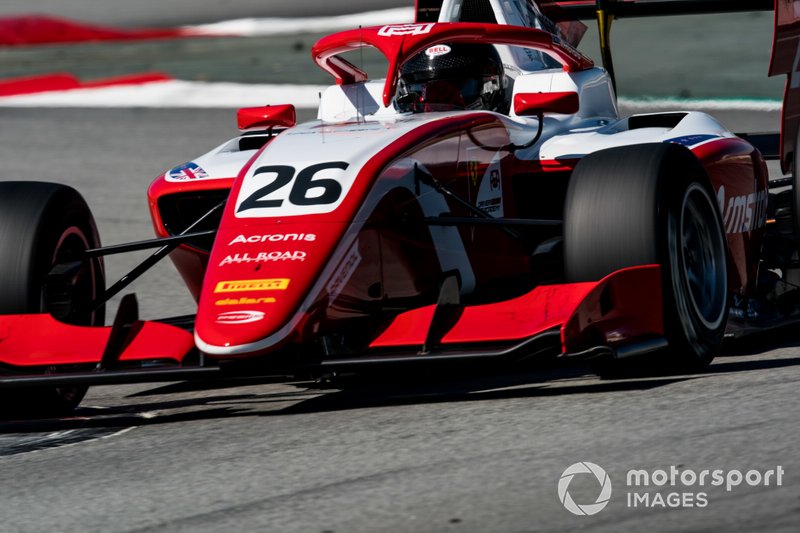