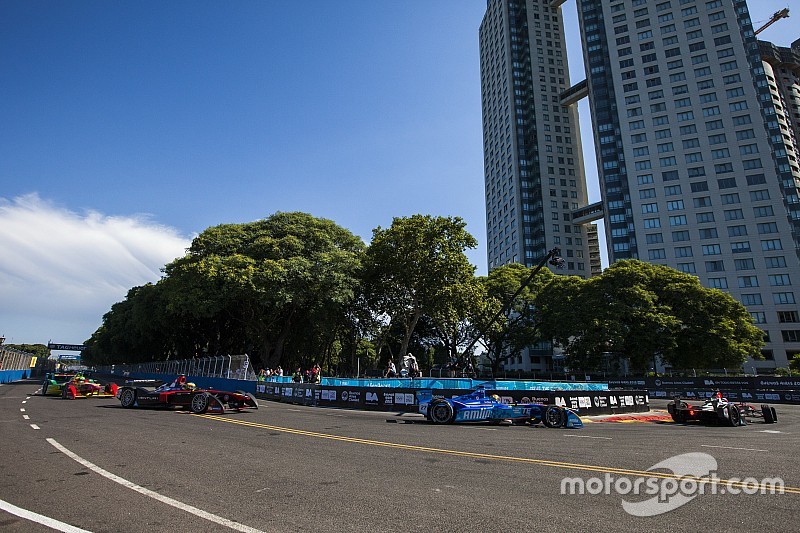 The Buenos Aires ePrix at the Puerto Madero circuit in the Argentine capital next February will be the final race to be held at the venue, says series boss Alejandro Agag.

The Puerto Madero track has been the only venue to feature in the Formula E schedule in each of its three first seasons, but the Argentine race is now looking for a new home due to more regeneration work in the former docklands area, which is due to commence later in 2017.

"We will work along with the government to find another location", said Agag in a press conference to promote next February’s race.

“We want to find a new track and this is key in order to renew the contract between FE and Buenos Aires for the future.”

The race has been a popular fixture for the FIA Formula E Championship and has seen two spectacular races in 2015 and 2016, won respectively by Antonio Felix da Costa and Sam Bird.

This season, the track is set to see its biggest crowd as local hero Jose Maria Lopez will race a Formula E car for the first time in his home country.

Motorsport.com understands that the possibility of hosting a race at the Autodromo Oscar Galvez, incorporating some elements of the streets around it, has been discussed as a possible alternative for 2018 and beyond.

Commenting on the third Buenos Aires ePrix, which will take place on February 18, DS Virgin driver Jose Maria Lopez said: “I’m very happy to be here finally presenting this race in my country. The motivation and passion for cars continues to grow."

NextEV boss Martin Leach passes away after battle with cancer

Formula E, ABT and the Climate Summit visit Marrakesh