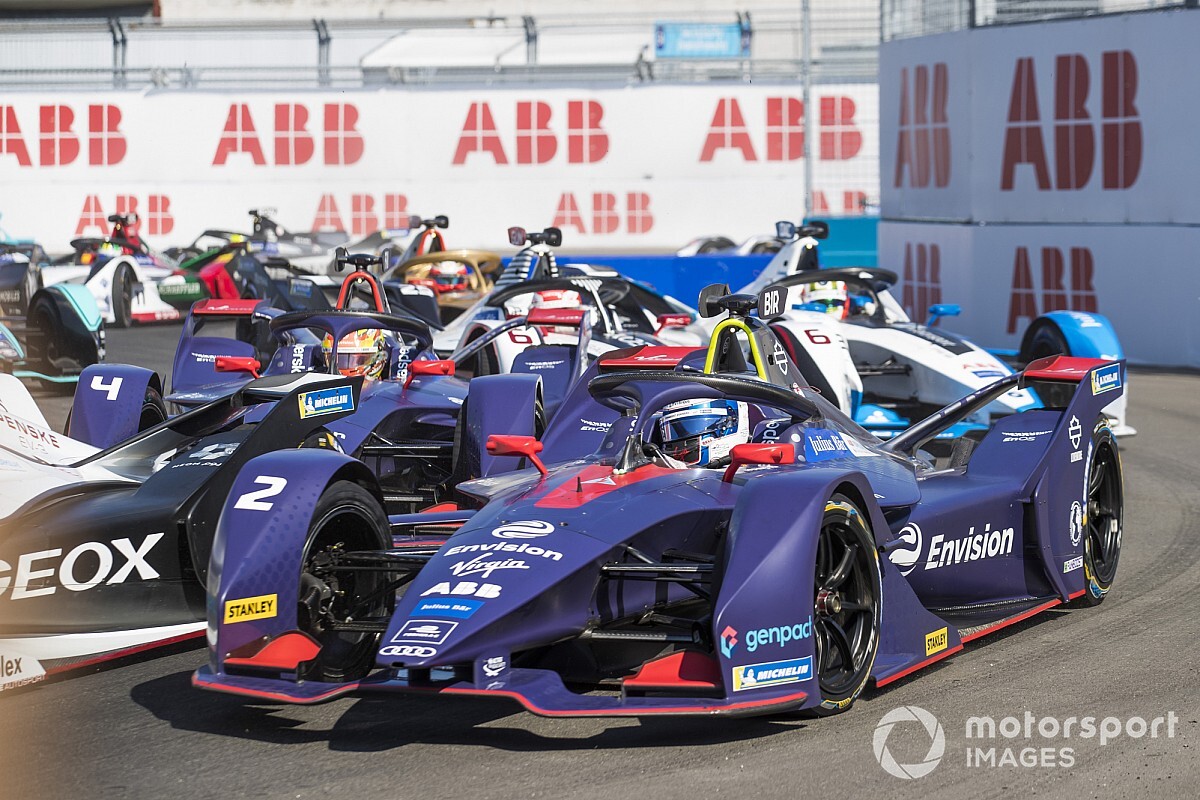 Formula E has cancelled both the New York E-Prix and the season finale at the London ExCeL Centre, the last two scheduled rounds of the coronavirus-interrupted 2019/20 season.

The London Docklands venue has been repurposed into the temporary Nightingale Hospital to provide 4,000 extra beds and assist the NHS’s response to the COVID-19 pandemic.

Series CEO Jamie Reigle said last month that FE organisers had been in talks with ExCeL chiefs to delay the 25/26 July race date – or to find an alternative venue. But the championship has now confirmed that the event will be cancelled and not delayed.

A Formula E spokesperson said: “With the FIA Formula E Championship race venue at ExCeL London having been prepared as a temporary hospital and continuing to be used as part of the national response in the fight against the coronavirus pandemic, the London E-Prix has therefore been cancelled.

“Formula E and the FIA unequivocally support the repurposing of the facilities during the current health crisis. However, given the circumstances and owing to the preparation and time needed to ensure the operational excellence of all our events, it is no longer possible to stage a race at ExCeL London this season.

“Our number one priority remains the health and safety of our staff and the entire community of teams, manufacturers, partners, drivers and fans, as well as the residents and citizens of the cities in which we race. We continue to maintain the strong partnership we have with the race organisers and the relevant city authorities and we look forward to working closely together on plans to bring Formula E back to ExCeL London in 2021.”

A British round could still take place this season at an alternative venue, and Motorsport.com understands that FE is in talks with permanent circuits such as Silverstone, Brands Hatch or Donington Park.

Motorsport.com also understands that the New York E-Prix on 11 July has been cancelled. The Brooklyn site was also transformed into a temporary coronavirus care facility.

Other potential venues that could host a race this season include the Tempelhof Airport in Berlin, while an inaugural race in South Korea is still possible.

Capital city Seoul was due to stage an E-Prix on May 3, before it was officially postponed. However, the country has reported fewer than 250 coronavirus-caused deaths.