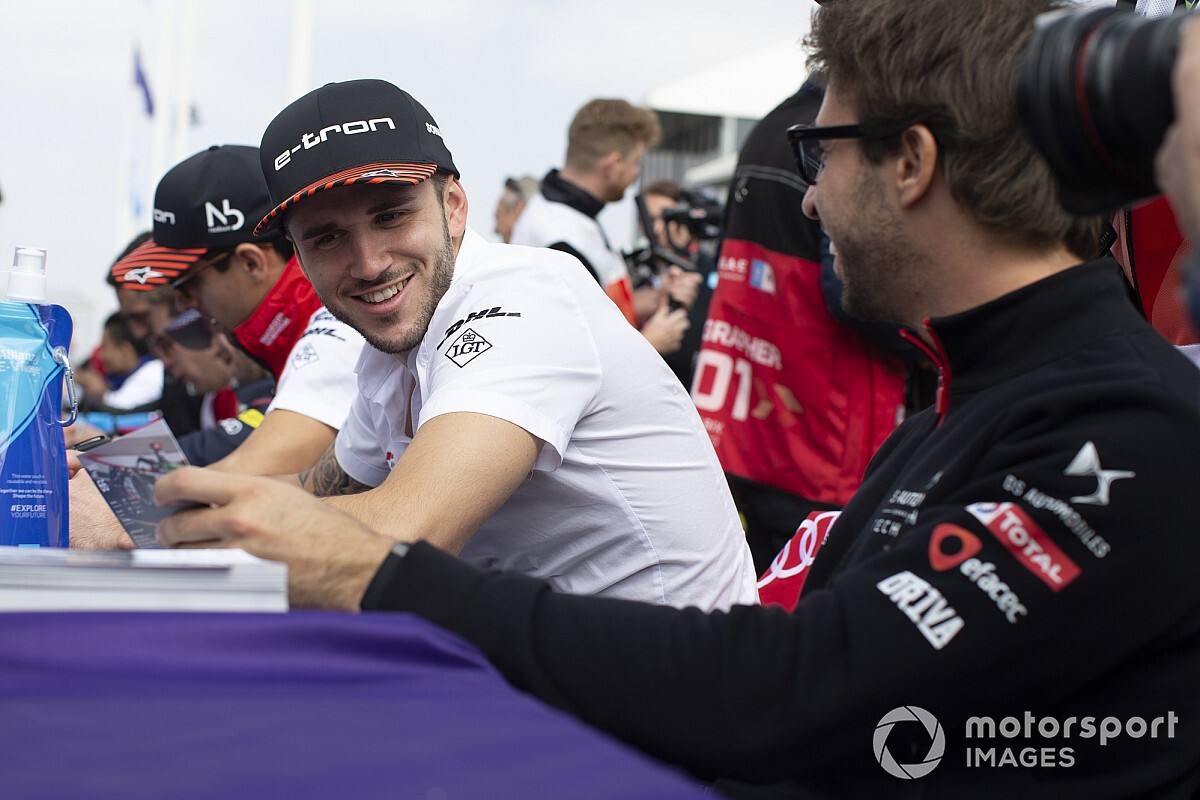 Former Audi driver Daniel Abt has been signed by the NIO 333 team to replace Ma Qinghua for the six remaining races of the 2019-20 Formula E season.

Two-time E-Prix winner Abt was suspended by Audi last month after he used a sim racer to take his place in the FE Race at Home Challenge Esports competition.

He confirmed his permanent departure in an apology video uploaded to his YouTube channel before Audi then promoted double DTM champion Rene Rast to its FE team.

But Abt will now continue in the series to deputise for Ma, who is unable to travel to the three double-header events in Berlin owing to European and domestic Chinese travel restrictions.

Abt said: “I always loved racing and Formula E, therefore the opportunity to race in the final six races, my home races, and continue my record of competing in every single Formula E race is very exciting.

“I have been working with a leading manufacturer for the last three years, therefore, I have a lot of experience and input for the team.

“I will do everything I can to achieve results together with Oliver [Turvey, NIO 333 teammate].”

Members of the Lisheng Racing-owned NIO 333 team who are based in Shanghai will also be absent for the nine-day programme at the Tempelhof Airport in Berlin - where Abt won in 2018, and site of the virtual race where he used an esports ringer.

Although Ma is expected to continue at the team for the 2020-21 season, Abt’s recall will mean he maintains his place alongside former teammate Lucas di Grassi and Sam Bird as having started every one of the 63 races in FE history.

A statement from NIO 333 read: “The team made this decision with careful consideration and have inquired with key figures of the Formula E paddock.”

Vincent Wang, the NIO 333 team CEO, added: “When the possibility of signing Daniel for the Berlin finale was presented to me, it was an exciting prospect.

“As the saying goes in the eastern world, ‘a prodigy who returns is more precious than gold’, but the controversies surrounding him during the Race at Home Challenge reached quite a high level and will bring two opposite opinions.

“In the end, after discussing with some key figures of the paddock, we have decided to give Daniel an opportunity to return to Formula E.

“We welcome him with open arms into the team, we hope the home hero will redouble our efforts to finish this extraordinary season in style!”

Mahindra also announced last week that it had signed former Jaguar and DS Virgin driver Alex Lynn to replace Pascal Wehrlein for the rest of the season.

Ex-Formula 1 driver Wehrlein revealed his immediate exit from the team via a brief social media post, and is expected to take Neel Jani’s seat at Porsche for the 2020-21 season.