Wehrlein made a strong start to his FE career by almost winning in Santiago until he was passed by Envision Virgin Racing's Sam Bird, and the Mahindra driver's fightback was hamstrung by battery temperature issues that affected some of the grid.

The former Sauber F1 driver then took pole position in Mexico City and lost victory moments before the finish when he ran out of useable energy and handed the win to Audi's Lucas di Grassi.

Wehrlein also took pole in Paris, before both he and teammate Jerome d'Ambrosio were excluded from qualifying for a tyre pressure infringement.

It meant Mahindra's only victory of the season came through d'Ambrosio in Marrakesh.

"[I'm] very happy about the speed and our potential, but I think we missed many opportunities," Wehrlein told Motorsport.com.

"Obviously, we missed a few wins. I think if I could say today we had one or two wins, I would say it’s a very good season.

"Santiago, Mexico, Paris [we could have won]. I would say it was a good season, but we didn’t win the races when the chances were there."

When asked by Motorsport.com if Mahindra lacked consistency in 2018/19, Wehrlein said: "No I think we are still strong.

"Maybe, at the beginning [of the season], we were one of the fastest cars, but now obviously I would say on a good weekend we are fighting for podiums.

"But I’ve been in superpole in Bern, Berlin. The race before was Monaco and we were in superpole, out of the last three qualifyings we were twice in superpole.

"You can see the performance is there, but in the beginning, I think we were twice or three times close to winning the race, and maybe that’s why it looked stronger."

Wehrlein had told Motorsport.com before the New York season finale that his future in FE had not been decided.

When asked after the New York finale for a deadline to resolve his future, Wehrlein said: "After this race. I don’t know when."

He added that staying with Mahindra was "an option".

When asked if remaining with Mahindra was his favoured decision, Wehrlein said: "I’m very happy with the team and the chance I was given by Mahindra.

"I feel like [I'm] home, so yeah, I don’t know what my preference for next year would be yet. Mahindra has given me such a great opportunity in a highly-rated team.

"On the personal side, it suits me really well, which is very important for me.  I can imagine driving for Mahindra for many years." 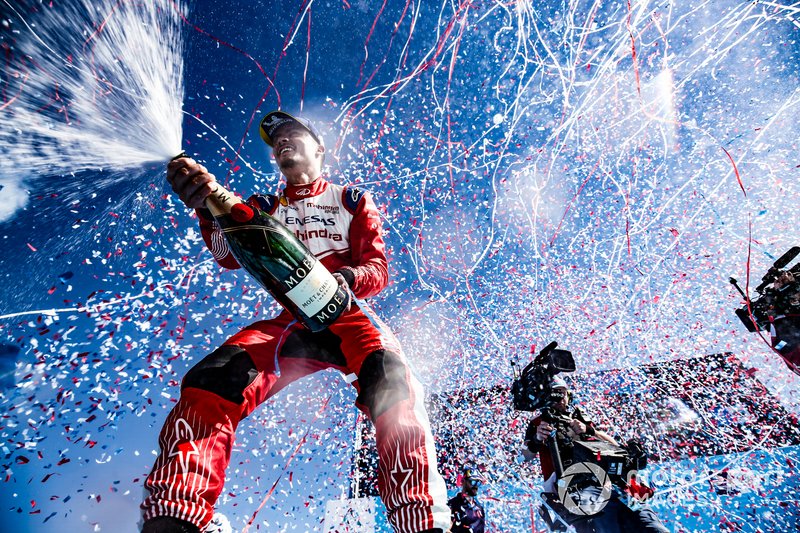 GT3 could be "doomed" if it's adopted by WEC - Ratel

GT3 could be "doomed" if it's adopted by WEC - Ratel