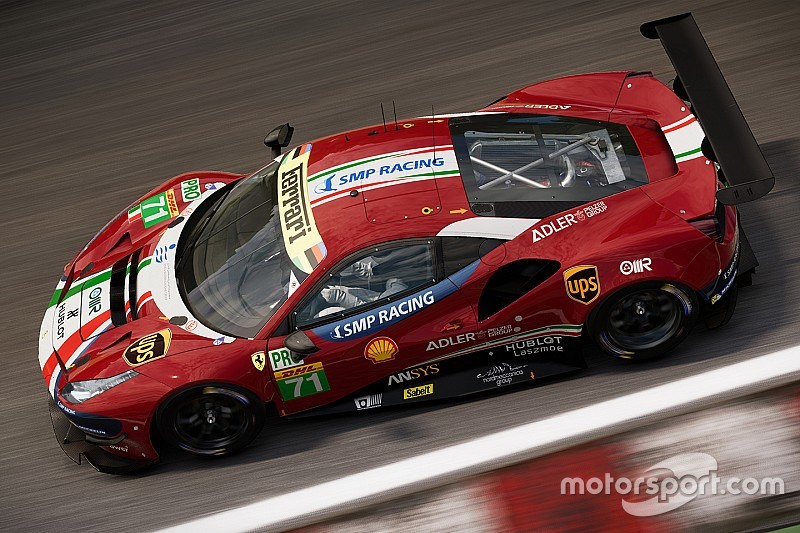 Codemasters' new GRID game has had its launch delayed by a month and will now release on October 11.

The game, which has signed Fernando Alonso as a driver consultant, had its delay confirmed on the Codemasters official blog on Wednesday.

Codemasters has explained that the delay "has been made to give added exposure to a game we're hugely excited about".

It continued: "Thank you to our community for sharing in that excitement since we revealed GRID in May, as we add a brand new chapter to this storied racing franchise".

Those will buy the Ultimate Edition will still be able to access the game three days earlier on October 8.

Codemasters also claims that "GRID also remains a launch title for the upcoming Google Stadia platform" when the system launches in November after GRID's earlier Xbox One, PlayStation 4 and PC releases.

GRID, which acts as a soft reboot of the long-running series, recently outlined key features within the game such as the optional racecraft meter.

Codemasters says the meter measures "performance and tendencies in races and is linked to your general progression in GRID".

The game developer also outlined a sneak peek of the car list in the game and the machinery will be split into seven classes: Touring, Tuner, Stock, GT, Formula J, Prototypes and Group 7 Specials.

Formula J will represent the open-wheel contingent within the game and Codemasters has said more details on the car classes will be released in the coming months.

Conventional motorsport cars confirmed in the game include the Ferrari 488 GTE used in the World Endurance Championship, alongside the WEC and IMSA SportsCar Championship Corvette Corvette C7.R and Porsche 911 RSR.

TCR machinery will be represented by the Volkswagen Golf GTI TCR used by WTCR teams such as Sebastien Loeb Racing.

Codemasters will continue to release further details of the GRID game over the next three months.