When Frederik Rasmussen won the Formula E: Accelerate title, he also won the chance to prove just how realistic simulators are thanks to a drive in a real Formula E race car.

It’s Friday the 23rd April 2021, the venue is the Ricardo Tormo Circuit located in the comarca of Hoya de Buñol near Valencia and Denmark’s Frederik Rasmussen is about to put to the test a theory long held by the sim racer in all of us. If you practice enough in the virtual world, can you be quick in the real world?

In esports terms, Frede is by now a veteran of the genre, his most notable success until this year being F1 Esports Pro Series podium placings three years in a row. He also assisted Red Bull Racing Esports to the Teams’ Championship in 2019 and 2020.

So far, it has been a landmark year for the talented Slagelse-based racer. Despite very limited experience within simulator rFactor 2, and having never tried the Formula E content, he swept to a stunning victory in the recent Formula E: Accelerate esports championship. 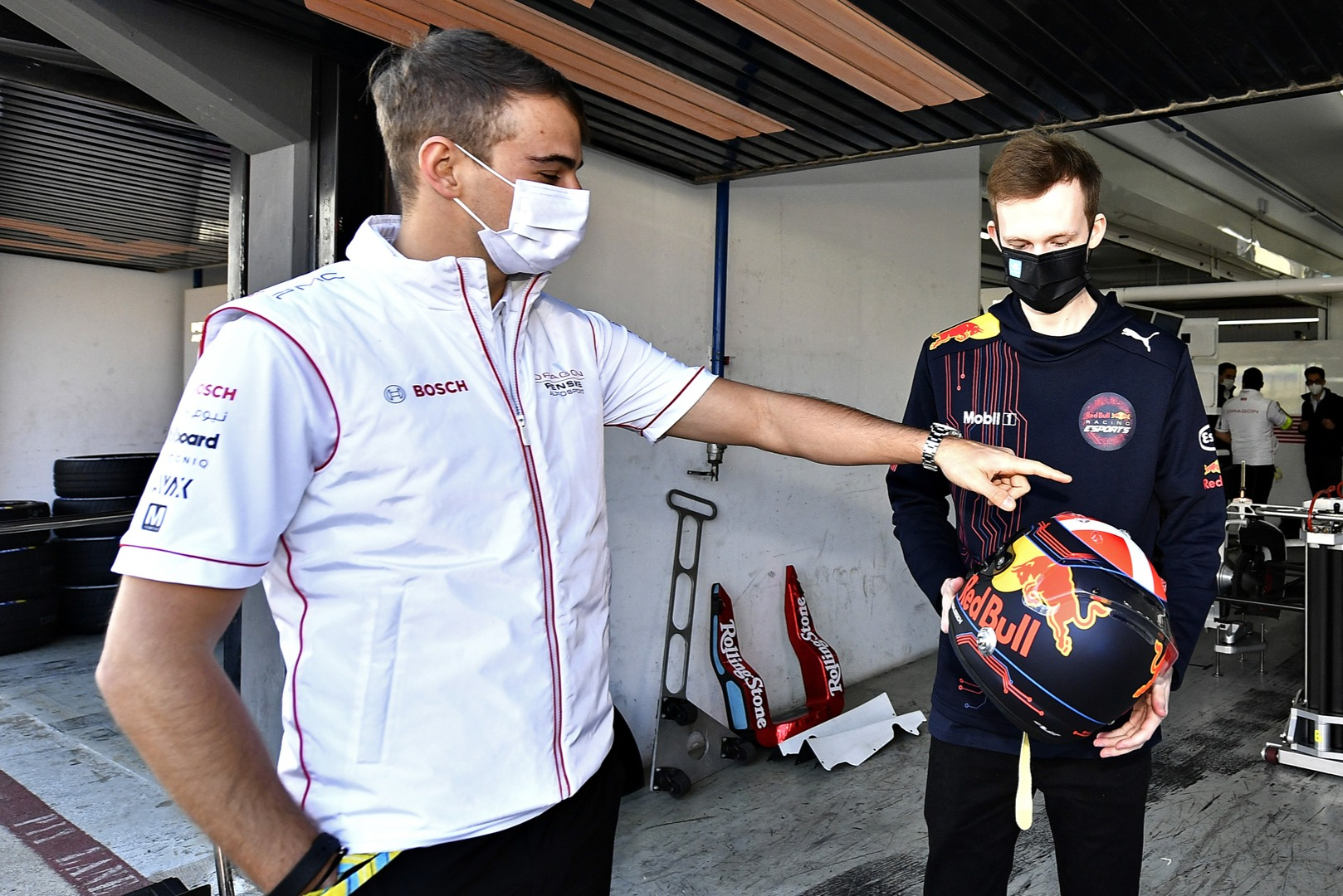 His prize was a once-in-a-lifetime opportunity drive of a real-life Gen2 Formula E car. He didn’t have to wait long for his chance to get behind the wheel either. The FE: Accelerate competition ended on the 27th March and just a month later he found him sitting inside a priceless single seater with a golden opportunity to show the world what is possible thanks to sim racing.

“I didn’t feel nervous for some reason at any point, but I was really looking forward to it still,” explains the 20-year-old.

“I felt at home. Like I’ve done it many times before, even though it was the first time for me.”

Certainly, he’s calmer under pressure than you and I may be, but I suppose that stems from being able to handle the pressure of live esports events where large audiences are watching your every move and significant prize pools are on the line.

Being relaxed behind the wheel, though, isn’t the only thing that sim racing has helped Frede with. It turns out there are a lot of similarities between racing on rFactor 2 at home and driving a real Formula E car. 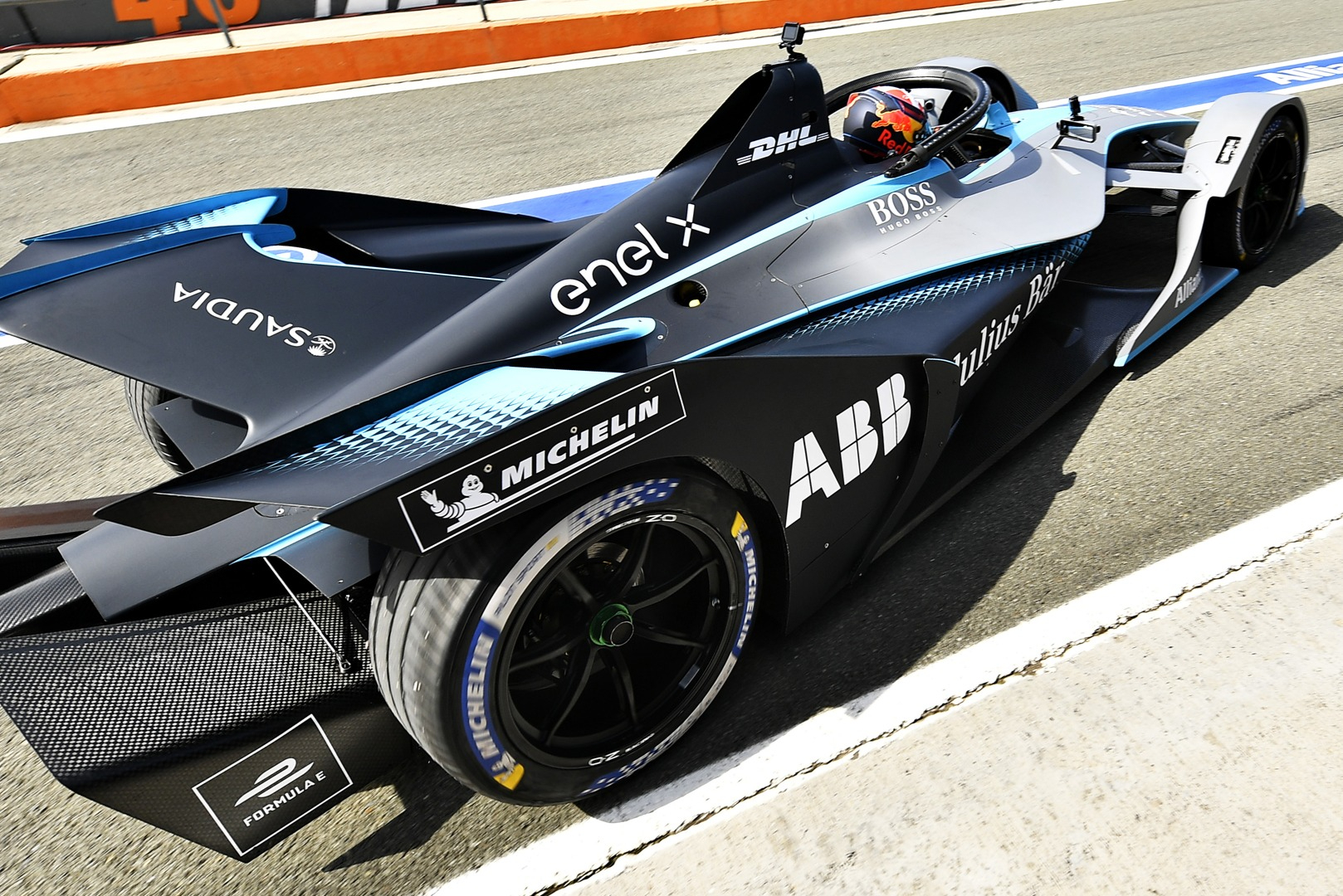 “It was a completely new track. I learned it on the sim first, which made it a lot easier. But still, the track was different in real life because of the extra chicanes and barriers for Formula E.

“It felt perfect. Before this, I wouldn’t have any idea if I would be good in real life, but after trying it, it feels exactly the same as sim racing. I gained some confidence from that, and it’s made me want to try more.

“[In some respects, it’s] also different because there are a lot of forces going on. When I hit full throttle for the first time it was an amazing feeling. When you turn you get pushed into the seat, but it all feels very normal, natural even.”

When I spoke to Frede a few weeks ago in the immediate aftermath of his esports championship victory and finding out he was going to drive the real deal, he seemed quite laidback about future motorsport aspirations, almost nonplussed.

But it’s clear to me that he has got the racing bug now. Red Bull Racing Esports even kitted him out with brand new custom-designed racewear. 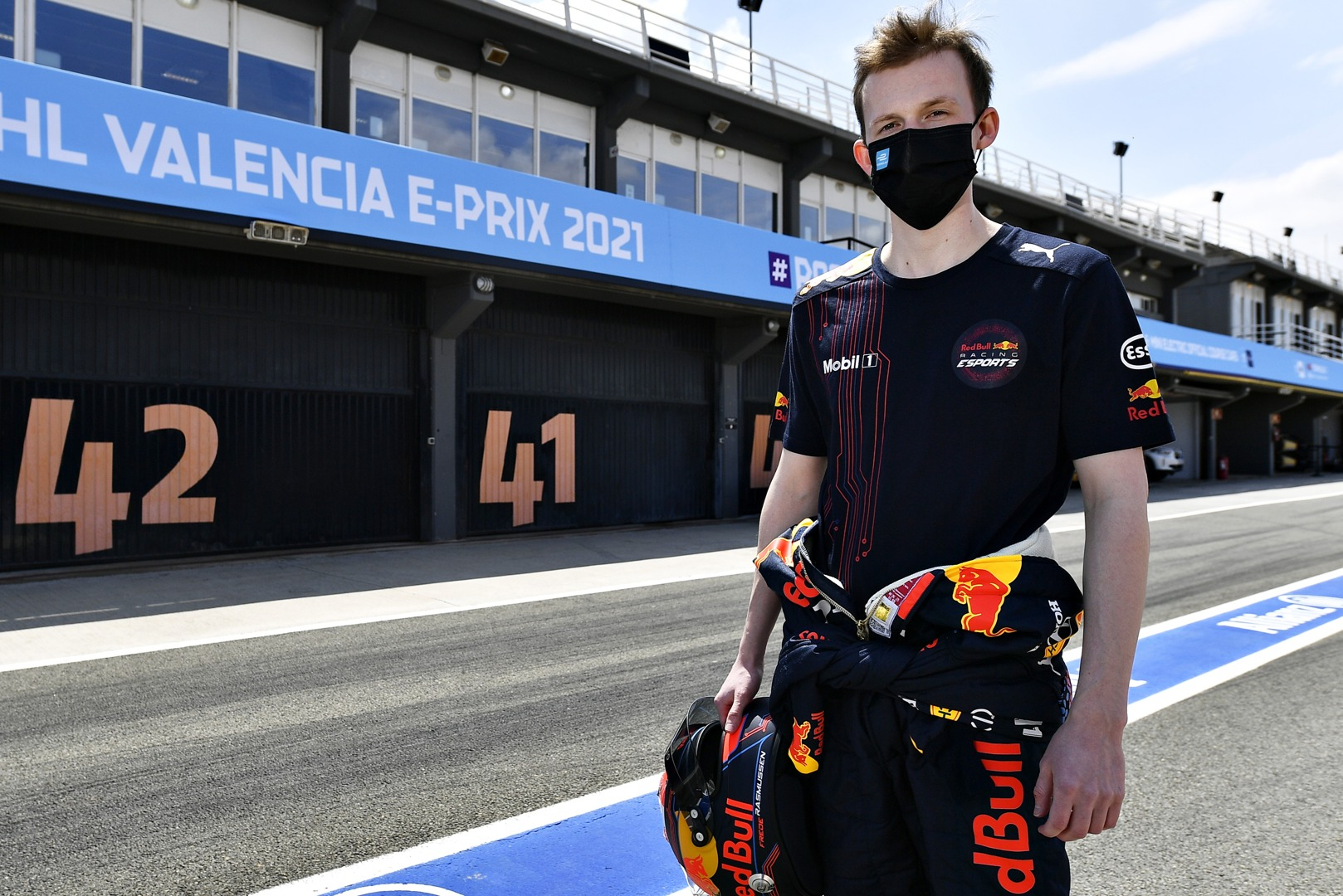 “It was really amazing to wear the sick new helmet and I’m really happy I’ve got one. I have it atop a bookcase, I can see it now, but I have it covered so it doesn’t get any dust. I hope I get to use it again…”

Speaking of the future, he’s taken a well-deserved break from sim racing but will be in the virtual saddle again soon.

With a new F1 Esports Pro Series around the corner, we wouldn’t bet against Frede fighting for the laurels once more.