Race of Champions opens up virtual event to all sim racers

Anyone around the world will get the chance to qualify for June 28’s virtual edition of the Race of Champions, the organisers have announced.

Earlier this week the Race of Champions revealed it would hold its first-ever virtual edition, with Mercedes Formula E driver Stoffel Vandoorne and rally legend Petter Solberg among the first names confirmed for the online event.

Virtual ROC, which is held in partnership with Motorsport Games, will stick to its traditional pursuit-style format, using virtual versions of its historic Gran Canaria and Wembley tracks in Assetto Corsa.

In the eROC qualifier sim racers around the world will get a chance to race against the real world stars. They have until June 25 to register for free and set a hot lap on the ROC Mexico track. The fastest two drivers will take on former eROC champions Enzo Bonito and James Baldwin during the Virtual ROC livestream. The winner then proceeds to the main event. 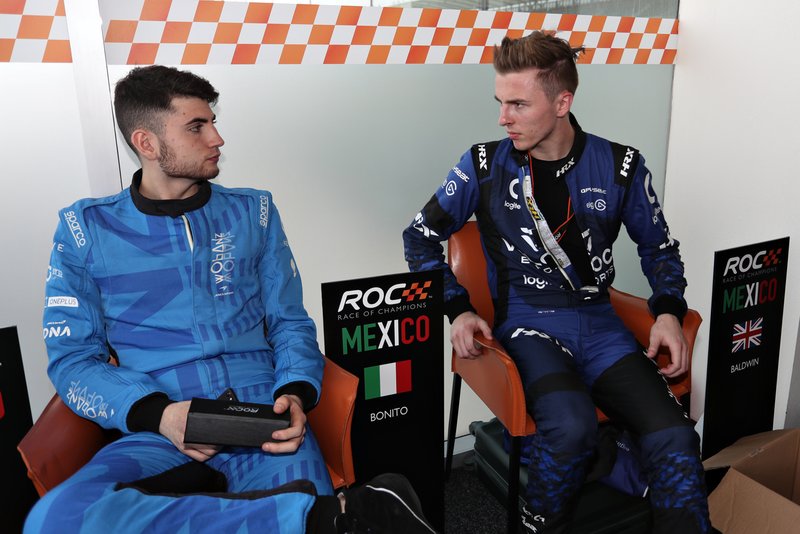 "In my esports career, eROC is the kind of championship that propelled me to other things”, reigning eROC champion Baldwin said.

"It gave me a lot confidence in myself that I could beat the best in sim racing and it improved my ability to perform under pressure. After an event like that, nothing really seems to faze you because that was so intense.

"The level is even higher right now just because more people have gotten involved during the pandemic. It's an amazing opportunity. Anyone can do it. You don't have to have expensive equipment."