Antonio Garcia says he knew winning the IMSA WeatherTech SportsCar Championship's GT Le Mans title with the brand-new Corvette C8.R was possible as early as the season-opening Rolex 24 at Daytona.

The #3 Corvette crew of Garcia and Jordan Taylor wrapped up the GTLM crown with a race to spare after finishing second in last weekend's Laguna Seca round. A post-race penalty for the sister #4 car of Oliver Gavin and Tommy Milner gave Garcia and Taylor an unassailable lead of 35 points with just next weekend's Sebring 12 Hours to run.

Garcia and Taylor scored the C8.R's first victory in the second round of the season, the WeatherTech 240 at Daytona in July, which was the first IMSA race back after the shutdown caused by the COVID-19 pandemic.

But Spanish racer Garcia admitted that even though he and Taylor finished only fourth in the Rolex 24, he knew at that early stage the new mid-engined machine was good enough to take season honors.

“I probably thought about it at the Rolex 24," said Garcia when asked when he first thought about winning the championship. "In every single aspect, this car is better than the [front-engined] C7.R. That car was very old and we couldn’t really develop anything new. So while we saw the newer competition get better and better, we were kind of stuck.

"At the Rolex, I saw the potential of the C8.R and knew that once we fixed some issues from that race, the car would be very strong. Right after the lockdown, the step forward at Daytona and Sebring was huge – on tire degradation and the way the car reacts to every single thing we do. It’s better everywhere.

"We are still kind of early with this car, so we need to run every single racetrack so when we come back next year we can improve on what we have done this year. Obviously the starting point we had with the C8.R was already a big step forward.”

Garcia's crown was his fourth title success with Corvette in the American Le Mans Series or IMSA since 2013, while for Taylor it was his first in the GT ranks following on from his Prototype title win with his father Wayne's eponymous outfit in 2017.

Taylor said: "A fourth place at Daytona may not have looked fantastic, but for a brand new car to come out and be that strong and competitive out of the box was huge. It gave a lot of people some confidence heading into the rest of the year.

"The pandemic shutdown gave us extra time to do our homework and some extra time for the crew to work on the car when they were allowed to, and for us as drivers to do more time in the simulator to develop it. That time and the preparation from all the guys really is what made our year so successful with the limited track time we had." 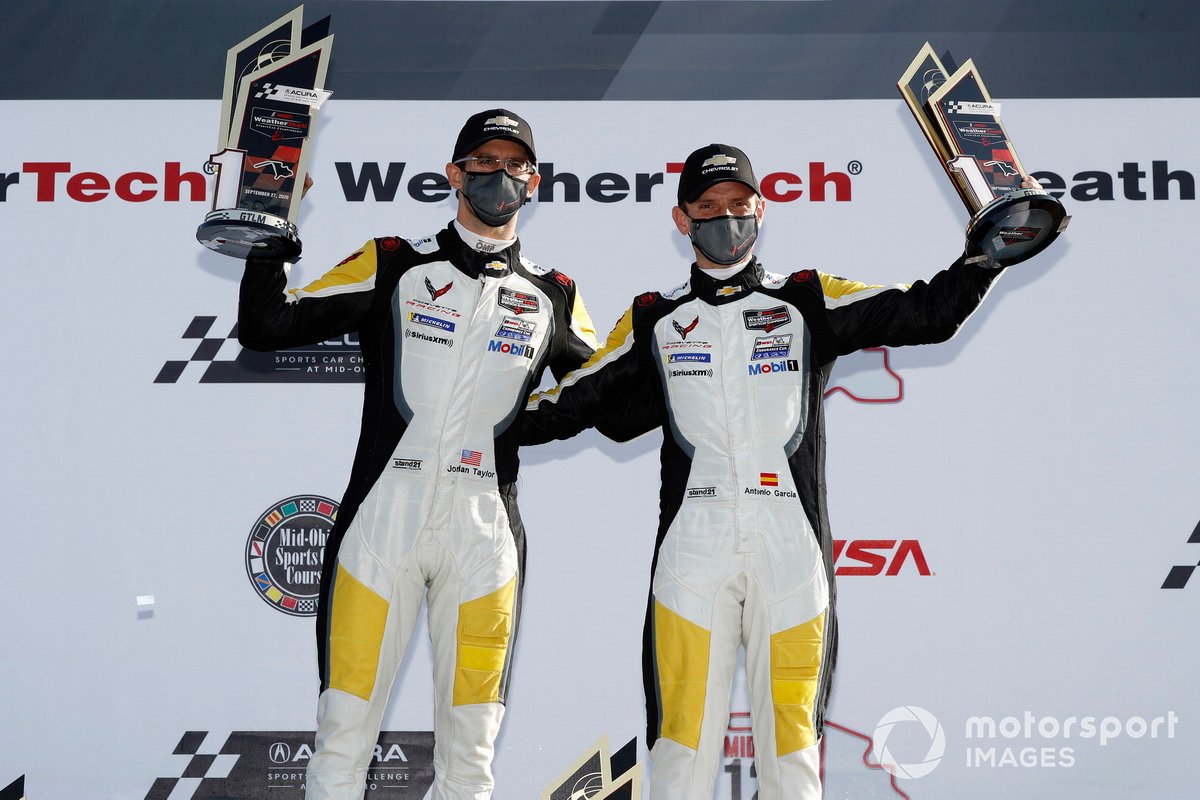 Garcia and Taylor both suggested that the shutdown might have helped Corvette better prepare for the season and give rival marques BMW and Porsche less chance to respond once it became clear the C8.R had emerged as the GTLM category's benchmark car.

"Maybe in a normal situation we wouldn’t have had the same amount of time to prep the cars toward the rest of the season," Garcia said. "It’s been a very difficult and unique season.

"After the restart, the team didn’t have any time to really do anything else; we went race to race and couldn’t develop anything else… just some simulator work. Corvette Racing did an outstanding job at that.

"We kept the momentum going. I don’t know if the other manufacturers had time to react, but for us it has been close to a perfect season."

On whether the title could still have been possible without the pandemic, Taylor said: “It’s hard to say. The shutdown definitely didn’t hurt us in having that extra time, plus going back to Daytona [for the WeatherTech 240] after having a 24-hour race there.

"We did a two-day test at Sebring right after the Rolex 24, so I think we would have been ready for the 12 Hours but it still would have been an unknown. When we did go there for the sprint race, we were competitive.

"It’s hard to say what in the season would have been different having tracks like Watkins Glen and [Canadian Tire Motorsport Park] on the calendar, which we missed out on plus Long Beach. Those were tracks the C8.R hadn’t been to, but looking at how we ran at Charlotte and some places we didn’t expect to go to and how strong we were, I’d like to say we would have had a similar outcome. But I’m glad things have gone the way they have.” 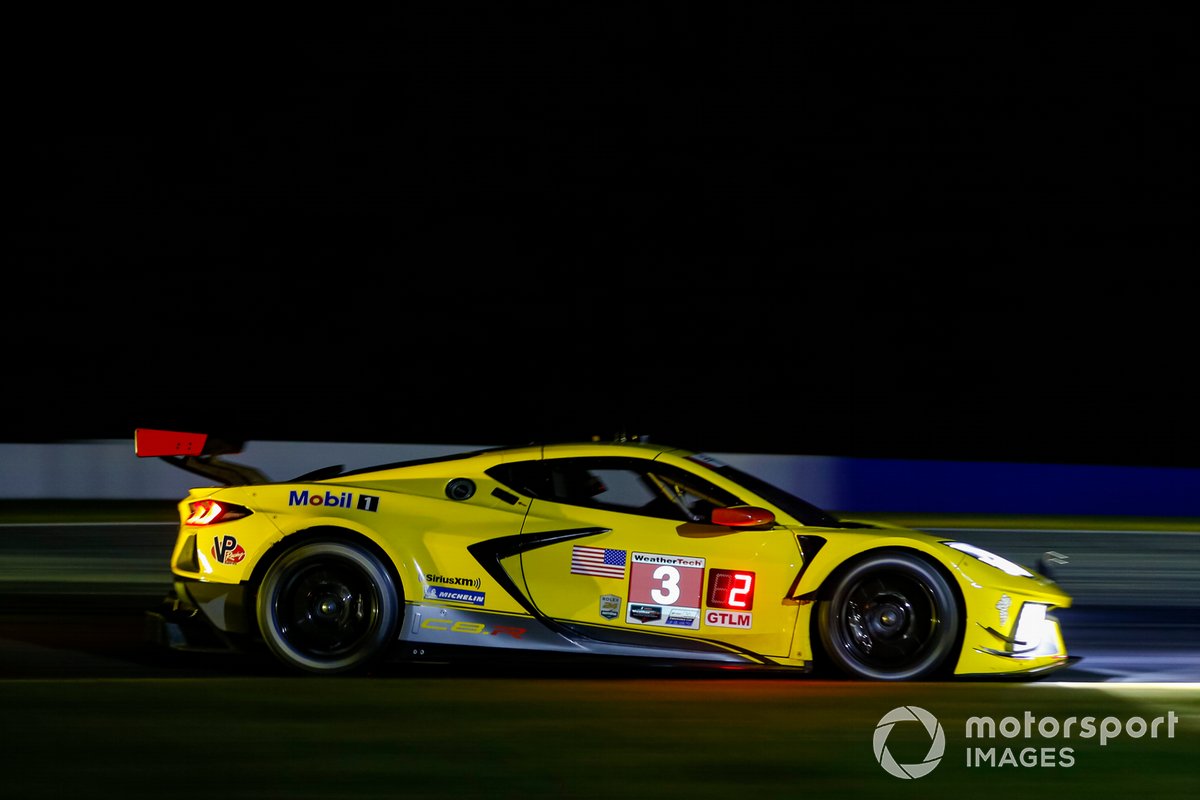 BMW could scale back to just IMSA enduros in 2021

Taylor: ABS can challenge yet help Corvette at Long Beach

Corvette aces encouraged by test ahead of full WEC campaign