Kamui Kobayashi says Wayne Taylor Racing's switch to Acura machinery for 2021 means his chances of returning to the team for next year's Rolex 24 at Daytona are "nearly zero".

Toyota LMP1 and Super Formula regular Kobayashi has been part of WTR's race-winning effort in the IMSA WeatherTech SportsCar Championship showpiece race for the past two runnings, the Japanese driver helping the team to victory on both occasions.

In 2019 he joined fellow Toyota man Fernando Alonso, Renger van der Zande and Jordan Taylor in the race-winning #10 Cadillac DPi-V.R, and earlier this year he was flanked by van der Zande, Scott Dixon and Ryan Briscoe for his second triumph in the Florida classic.

Kobayashi has revealed that he was eager to return to WTR to aim for a hat-trick of Rolex 24 wins - only to be told that the team's new manufacturer partner Acura, owned by Toyota's arch-rival Honda, has effectively vetoed his appointment.

"It seems Acura doesn’t want me," Kobayashi told Motorsport.com. "The chance of being with Wayne Taylor Racing is nearly zero, so I’m considering what I’m going to do.

"I was thinking maybe I'll go with another team in DPi, or maybe GT Daytona with Lexus.

"I know the situation with Wayne, it’s a big opportunity for him to move to Acura, I’m happy for him. But it’s a shame for me. I have a good relationship with Wayne and [sponsor] Konica Minolta, but this is racing and sometimes it’s like that.

"Wayne wanted me to drive, but Acura doesn’t want me, so there is nothing I can do. Hopefully I can race again for Wayne in the future, I have a lot of respect for him." 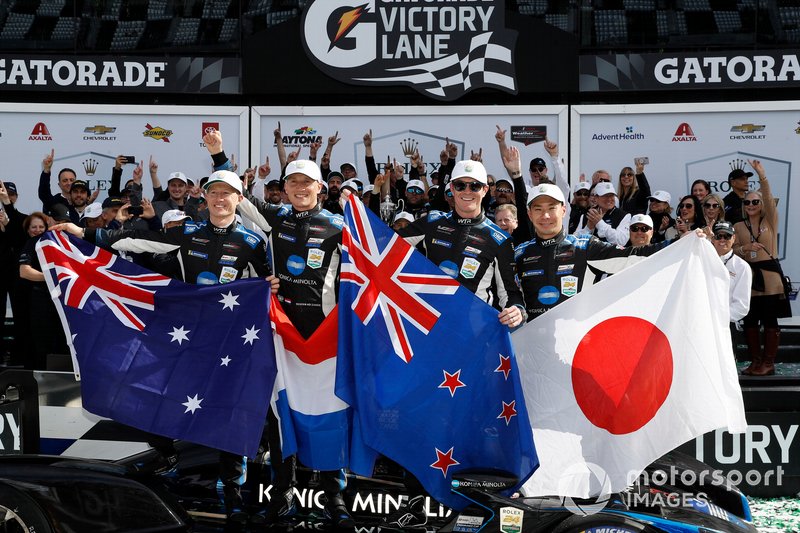 It's currently unclear how many DPis will be on the grid in 2021, but Kobayashi's options appear to be limited to Cadillac squads Action Express Racing and JDC-Miller MotorSports.

A berth at the AIM Vasser Sullivan Lexus outfit in GTD could be seen as a more likely avenue, especially as the team has a history of running high-profile guest drivers in its cars at Daytona, including Nick Cassidy, Kyle Busch and Shane van Gisbergen.

Kobayashi already has experience of GT3 machinery from racing in the Suzuka 10 Hours and the Spa 24 Hours, where he will be in action this weekend for HubAuto Corsa.

"At my age, basically I feel I can drive any car," said Kobayashi. "With some practice, I can be good. I find it easy to adapt to any car. And I enjoy driving any type of car, so if I have the opportunity I will take it. This is why when I get offers, I always try to make it happen.

"Driving a GT3 car is difficult when you are used to LMP1 or Super Formula, but after a couple of runs gradually you start to feel more comfortable and understand. You cannot say, ‘I’m not good at this kind of car’. You have to try." 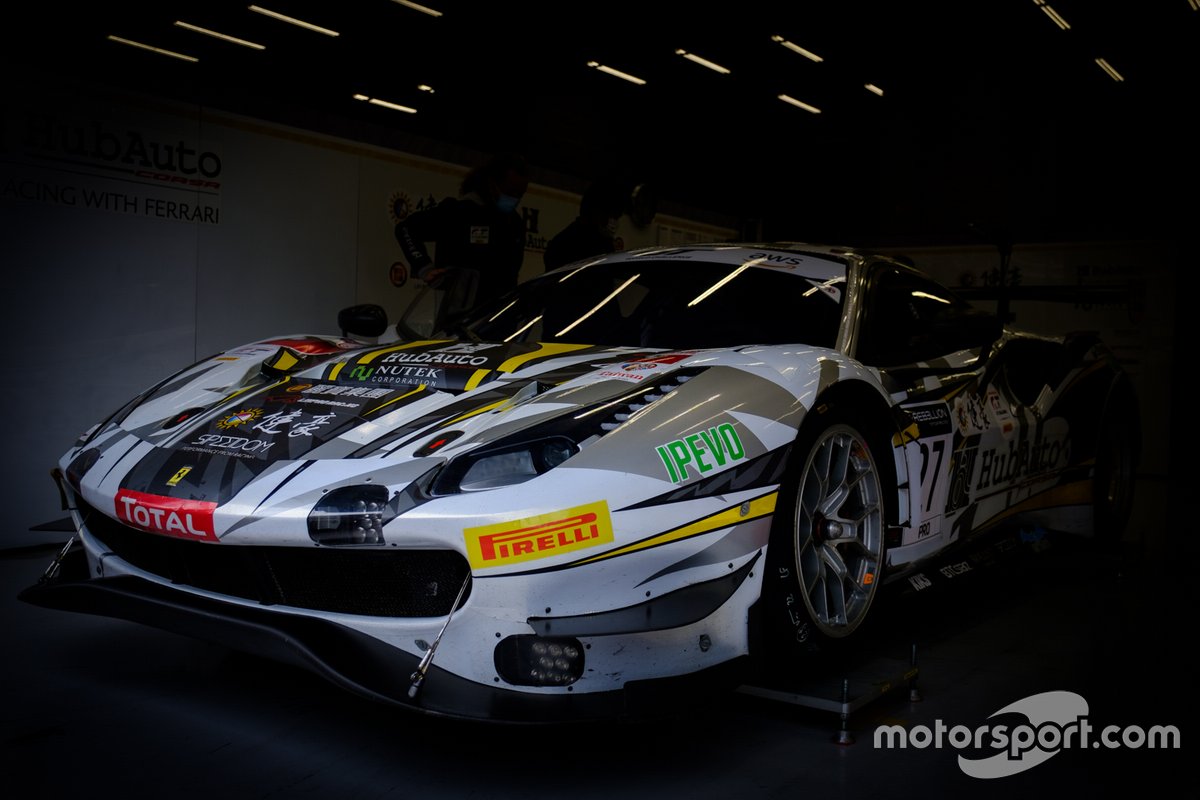