This season, Makowiecki was the 'third man' in the #911 Porsche 911 RSR for the Rolex 24 at Daytona, Sebring 12 Hours and Petit Le Mans alongside Pilet and Nick Tandy, combining this with a SUPER GT campaign and an outing in the Le Mans 24 Hours.

But for 2020 Porsche has decided to pair Tandy with Makowiecki for the full season, with Australian driver Matt Campbell stepping up to the endurance-only role.

It almost certainly spells the end of Makowiecki's stint as a Nissan driver in SUPER GT, as he would face no fewer than five clashes with the Japanese series in 2020. 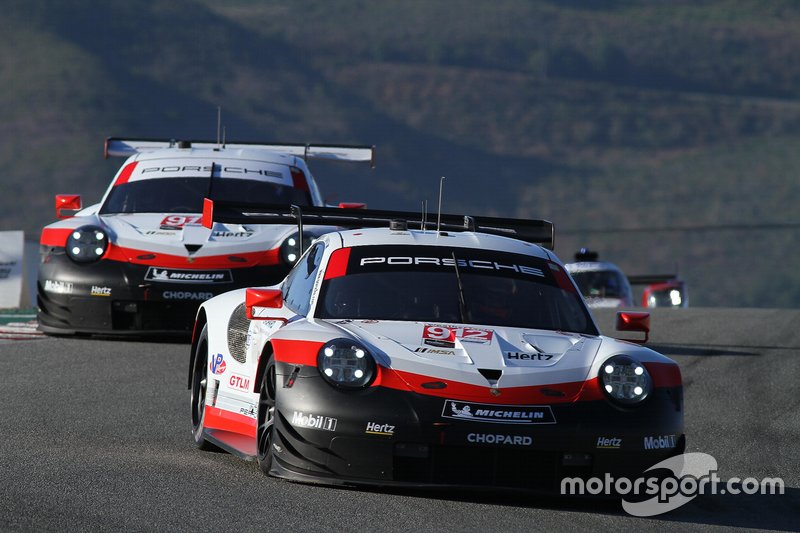 Pilet, 38, was announced as part of Porsche's IGTC programme for the 2020 campaign, alongside Campbell and Jaminet - who have both been promoted to the status of works Porsche drivers - Dirk Werner, Thomas Preining and Matteo Cairoli.

It means of this year's IGTC line-up, Sven Muller, Romain Dumas and drivers' champion Dennis Olsen have not been retained, although Muller and Dumas remain factory drivers.

Porsche has also confirmed it will enter both of its IMSA cars at Le Mans next year, meaning four 911 RSR-19s will be on the grid for the French classic including its two FIA World Endurance Championship entries. Exact driver line-ups have yet to be defined.

Elsewhere, recently-signed Porsche Formula E development driver Simona de Silvestro has been handed a GT programme in the ADAC GT Masters for 2020. She will race alongside Klaus Bachler for Timo Bernhard's Team 75 Bernhard outfit in the German championship.

The full roster of 18 works Porsche drivers for 2020 does not include either Le Mans 24 Hours winner Bernhard or long-time GT driver Jorg Bergmeister. Porsche's statement said the two veteran German drivers will remain in its fold as brand ambassadors.

Brendon Hartley as expected also loses his Porsche factory status for 2020, having signed to race for rival Formula E team Dragon Racing for the current season. 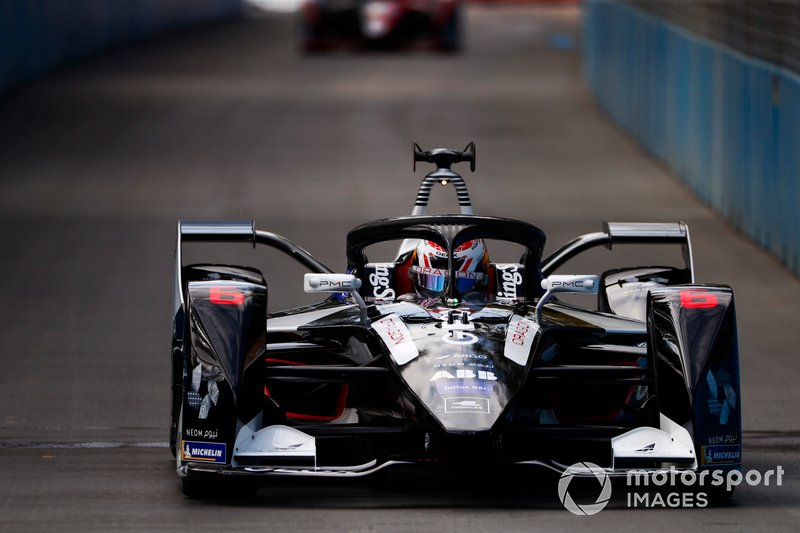