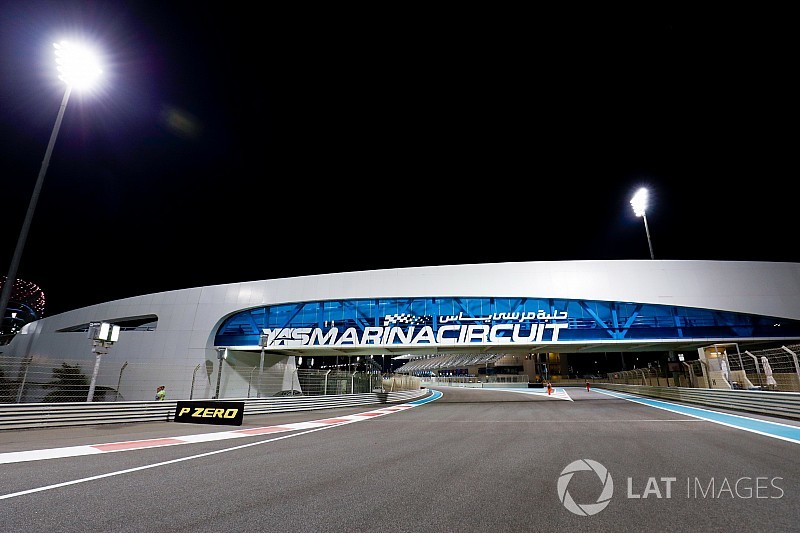 The third round of the 2017/18 MRF Challenge will take place under the lights, with four night races scheduled at Abu Dhabi’s Yas Marina Circuit.

Following the season-opener in Bahrain and the second round in Dubai, the series moves to UAE’s capital Abu Dhabi for the penultimate round of the championship.

The Yas Marina Circuit returns to the MRF calendar for the first time since 2015 and will have the unique distinction of hosting the only night races of the season.

The Hermann Tilke-designed track is equipped with thousands of floodlights which are lit up for several races around the year - including the F1 season finale and this weekend’s Gulf 12 Hours race.

"Yas Marina is one of the best new circuits in the world and it is our pleasure to race here again”, said Mr. Arun Mammen,  Managing Director, MRF Tyres.

“After a buzzing Dubai race the drivers can’t wait to race here. The Championship is shaping up well and this circuit provides a good opportunity for the drivers to showcase their abilities.

“Night races are a treat to watch and am sure fans will enjoy every moment of the F2000 cars under the lights.”

With half of the season complete, Brazil’s Felipe Drugovich leads the standings with 150 points and four wins to his name.

Indonesian Presley Martono is second in the championship, 18 points adrift of Drugovich, while Rinus Van Kalmthout has slipped to third after a mixed weekend in Dubai.

GP3 driver Julien Falchero is a distant fourth with 105 points on board.