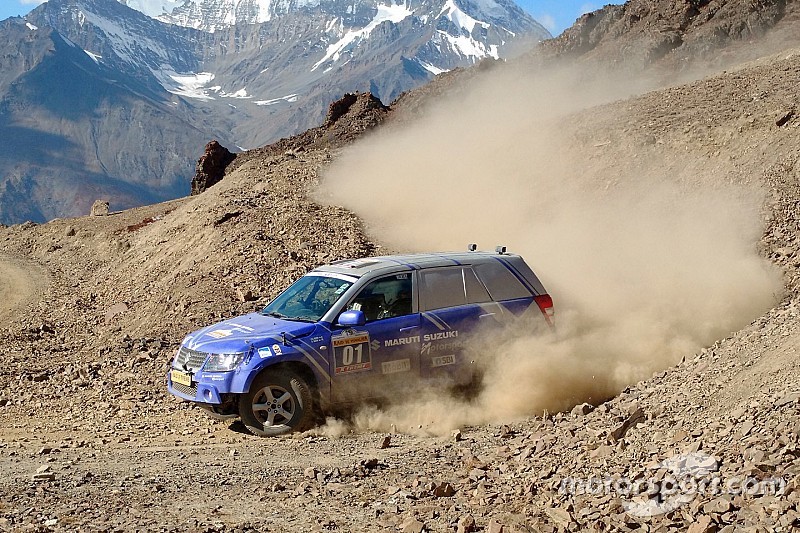 Maruti quietly pulled the plug on its factory rally programme ahead of last year’s Raid de Himalaya, coincidentally after Mahindra made its own return prior to that in Dakshin Dare.

During its long stint in Indian rallying, Maruti fielded a large fleet of factory cars - primarily the Gypsy and the Grand Vitara - and also served as the title sponsor for Desert Storm, Dakshin Dare and the Raid.

However, the Indo-Japanese manufacturer was also accustomed to receiving criticism from various walks of the motorsport fraternity, particularly due to conflicting interests arising from its role as both a competitor and a sponsor. 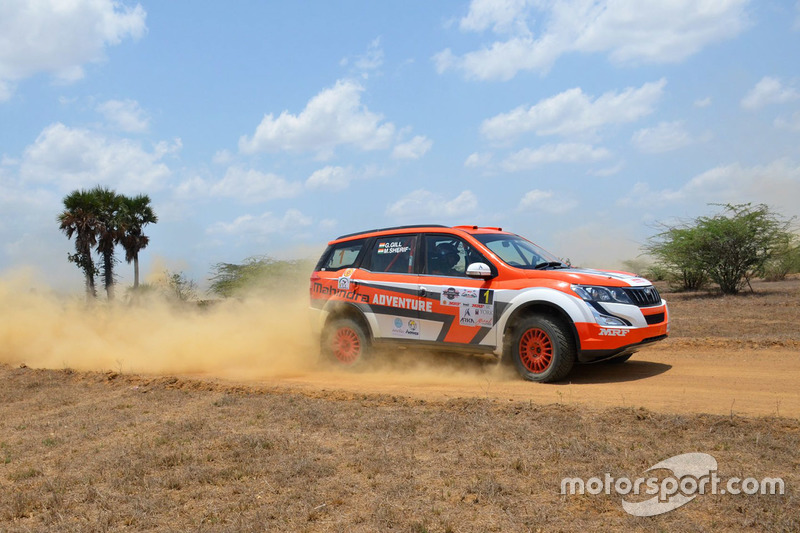 Gill, who races the Super XUV500 for Mahindra, said the top brass at Maruti should see cross-country rallies as a means of improving its products vis-a-vis its rivals instead of being obsessed with winning.

“I wish they were here [in Desert Storm],” Gill told reporters including Motorsport.com India.

“It’s a great opportunity for the all manufacturers to showcase their products. It’s how they should look at it and not look at is a competition to win themselves. That’s what they want to do all the time.

While Maruti’s exit has allowed privateers to shine in the face of reduced manufacturer competition, it has also led to a sponsorship shortfall for organisers.

Raid, recognised as one of the toughest rallies in the world, was shortened from a six-day event to a four-day event last year, while a leg was also removed from this year’s Desert Storm route.

Maruti Suzuki explains why it quit rallying in India