Sebastien Bourdais will start the final three NTT IndyCar Series rounds of 2020 with A.J. Foyt Racing as a prelude to a full-time ride with the legend’s team next year.

However, after he tested impressively for the squad in Spring Training at Circuit of The Americas and then at Sebring, Bourdais saw his chances of competing for the team dwindle, due to the COVID-19 pandemic and its repercussions. IndyCar’s St. Pete race was postponed – eventually rescheduled as the season finale – and the other three events were canceled altogether.

But Bourdais will finally make his race debut for Foyt in next month’s Harvest Grand Prix double-header on the IMS road course, as he takes over the #14 car. Kellett will switch to the #41 entry he raced in the Indy 500, and Charlie Kimball will as usual drive the #4.

The team will then close out the season in St. Petersburg with a two-car entry for Bourdais and Kimball.

Bourdais, whose full-time job this year has been racing a JDC-Miller Motorsports Cadillac in the IMSA WeatherTech SportsCar Championship, will this weekend compete in the 24 Hours of Le Mans, driving a Ferrari 488 GTE for Risi Competizione. He will then return to JDC-Miller for the final four races of IMSA’s Prototype season – including Petit Le Mans and the Sebring 12 Hours – before becoming a full-time Foyt driver for 2021.

“I’m really happy that I’m running the last three races of the year. It is great for us to get an early start on next year. 2020 has been a very strange year so far and I can’t wait to finally get behind the wheel of the AJ Foyt Racing Chevrolet #14.”

Team president Larry Foyt said: “I'm happy to have this deal done and welcome Sebastien to AJ Foyt Racing. The short time we have been able to work together showed a great deal of promise, and it was a shame that his races with us were derailed by the pandemic.

“I'm glad we were able to add some of these races back on the schedule, as it will undoubtedly help us kickstart his full-time campaign for 2021. His résumé speaks for itself, and there is no denying he is a great addition to our program.”

Team owner A.J. Foyt, who still holds the record for number of Indy car championships (seven) and race wins (67) said: “I think [Sebastien] will be an asset to the team by far. We tested with him earlier this year and he knew exactly what he wanted and today I think that’s very important in a racecar driver.

“I’m looking forward to working with him.” 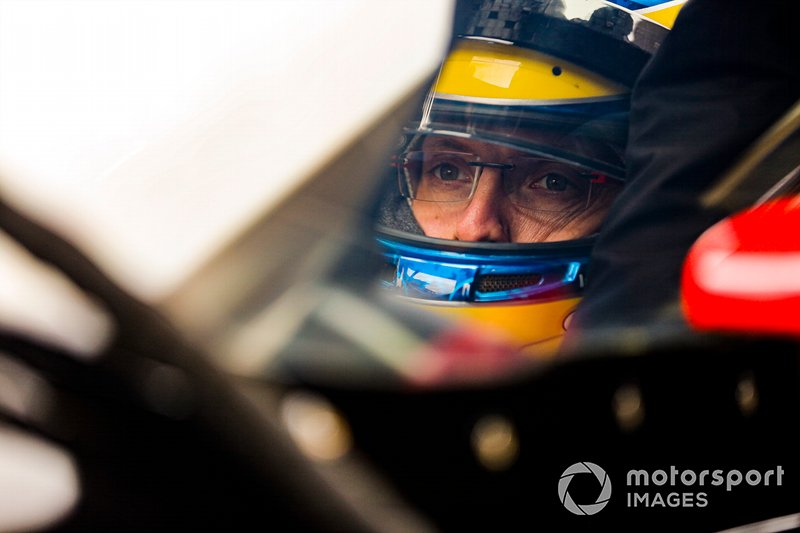 How in-form Bourdais is nailing his "normal transition"