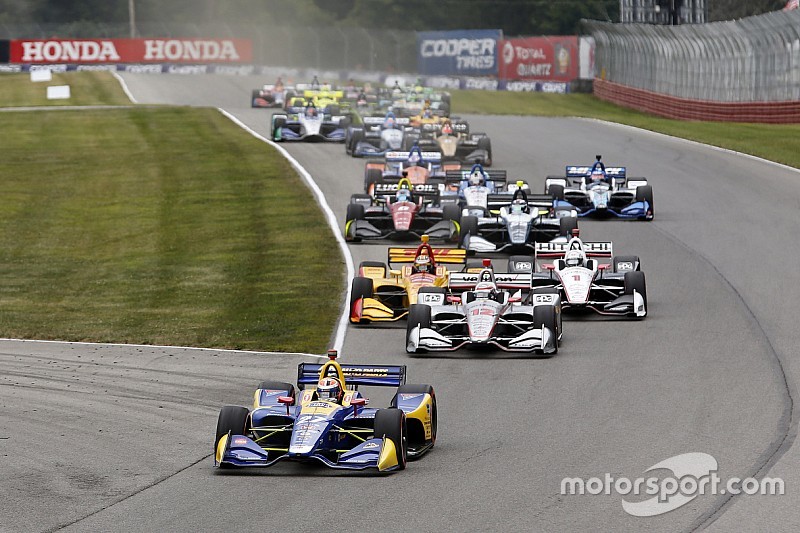 Mark Miles, CEO of Hulman & Company, owners of IndyCar, has confirmed that the series is in talks with promoters Grupo OSD about a race at the Circuito San Juan Villicum in Argentina.

Stephen Starks, IndyCar’s VP of promoter and media partner relations, has visited the track, which hosted its first World Superbike event last year, while OSD has been in St. Petersburg for the NTT IndyCar Series season opener.

Miles told Motorsport.com: “We are exploring possibilities and the potential promoters [Grupo OSD] were here yesterday, but I’d emphasize it’s still early days. They’re a great promoter, they’ve had a great successful event in WSBK and it’s a great track.

“We don’t yet have TV in Argentina but we will, and it would be a spectacular venue for the NTT IndyCar Series.

“[OSD] say motorsport is very important in the region, they get very good crowd numbers and although it’s quite an out-of-the-way place, it’s not hard to get to.”

Team owner Ricardo Juncos, an Argentine native, told Motorsport.com: “It is a fantastic construction and then everything to do with hotels in the city of San Juan is pretty good too, so it is positive in that sense. Now it's up to IndyCar to see if the value they need is achievable or not.

“I got together with IndyCar and the discussion was to evaluate a little what the value of IndyCar is commercially, what they think it is worth, if fans are going to go, and how much to charge for tickets.”

Juncos also confirmed the importance of IndyCar sorting out a TV deal for Argentina.

“Unfortunately, IndyCar is not being shown in Argentina as it was in recent years. That also hurts the product. IndyCar definitely has to analyze that part and understand it in order to reach an agreement that works for everyone.”