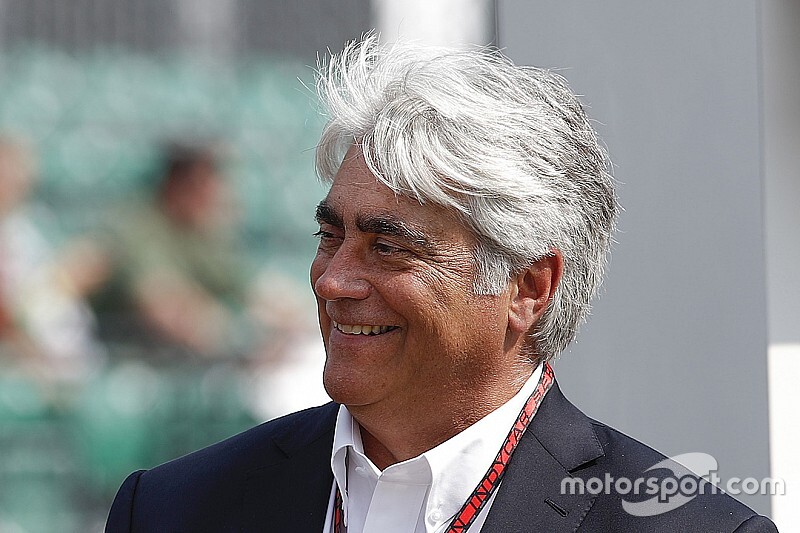 Mark Miles, CEO of Hulman & Co., parent company to IndyCar, says that fans have turned out in greater numbers for the NTT IndyCar Series in 2019.

Miles stated: “We've seen, I think, continued progress in the recent additions at Gateway [reintroduced in 2017] and Portland [2018], and we're really pleased about that.

“And attendance – while we don't have auditable numbers from all of our promoters, I think it's fair to say that it's meaningfully up. We believe at about eight of our races there has been increased attendance from year over year at their tracks.

“We think four of our races set weekend records for their events, and we think it's fair to say that more than 1.5 million people in total attended our races this year before this weekend.”

Miles said he was also gratified by the sponsorship situation, and the Indianapolis 500’s enduring popularity.

“We had a great May,” he said. “We've continued to have a series of great successes in May over the last several years, and that's just so important for us.

“At IMS we think we continue to make history. We know we continue to delight fans, and we do all of that for lots of reasons, not the least of which is to make an important contribution to the growth of the NTT IndyCar Series. This has been remarkable from our perspective in sponsorship, so in less than 12 months, we've added NTT as our title sponsor of the series, Speedway as official fuel and convenience store, Gainbridge as the presenting sponsor of the Indianapolis 500, and I'll take all comers on whether or not we're able to add another meaningful sponsor for next year and announce that before the end of this year. Those are new.”

He went on to say: “From our perspective, NTT has been a great partner, a great new title. A lot goes into that, but they hit the ground running having been involved previously with NTT DATA. They're here this weekend in numbers, and we're working really hard with them and have been for months on how fans will begin to see, beginning next year, more technological innovations that help the fans take in the sport and find it more exciting…

“We did not take for granted that we had to build an entirely new app, basically, start over from last year to this. Those things don't necessarily work. They're not necessarily delivered on time and on budget, and we think it was a successful, seamless transition, and we owe [NTT] a great debt of gratitude for that.

“We have continued to see growth in the downloads over the year. More than 200,000 have downloaded the app so far this year, and that we believe will continue, and there's also good news in terms of the consistency of our unique users of the app from week to week.”

Miles added: “Ninety-seven percent of our sponsorships are in place through 2020, so we're now really focused on selling for 2021, and I believe we have the kind of story to tell and the momentum which will help us continue to grow.”

As well as thanking Firestone, with whom IndyCar are signed until at least 2026, Miles went on to address esport’s presence within IndyCar.

“This year there was, I think, sort of an unnoticed major development from our perspective,” he commented. “We teamed up with Microsoft and Forza for their Bounty Hunter challenge. A number of our drivers laid down times for May and then gamers tried to see if they could beat them for points and various prizes.

“700,000 downloads of the Forza 7 game occurred as part of this initiative, and the Forza team told us that given the link – that it was not a new introduction in terms of a game – it was the biggest number they saw for downloads in their experience in the space so far. That bodes well for us, I think.

“The last few months we've done a lot of work to decide what our strategy ought to look like for esport. We're not going to get into that today, but you will see us stepping up and getting more into the esports space next year for sure.”