Andretti Autosport-Honda’s 2016 Indy 500 winner was one of the four drivers who tested a simulation of a hybrid system last Friday at the legendary 2.5-mile oval with the drivers running regular race boost (1.3-bar) with brief squirts of extra power (1.5-bar) to represent the expected power delivery of a KERS system discharging stored energy.

“It’s a pretty big horsepower boost with the push to pass,” said Rossi afterward. “We’re going to have to look at it and see if it changes anything for the better or worse.

“It’s definitely different. We got that test accomplished and have some hard data to look at for the future.”

Asked outright if he felt the change would be helpful, Rossi responded, “I do not,” going on to explain that the testing that the same quartet carried out last fall at the Speedway – improving the ability of the cars to run close together through turns – had been the step forward that was required.

“I think there are always areas to improve the oval package and those areas are pretty clear and understood from all of us,” he said, “and we all had the same balance shifts and sensations. This is attempting to be a solution to the problem…

“I don’t necessarily think that what we are looking for is a power solution. There is a long list of solutions trying to improve what we have and this is just crossing one off the list. Is it good? Is it worse? Is it the same? And what can we do to adjust it for the future?

“Everything that we found in the November test from the aerodynamic side that was a positive was already on the cars today. So that package that we adjusted for 2021 already exists. What we had here is what we’ll race in May.

Six-time and reigning IndyCar champion Dixon said there was “loads of difference” to the cars running 1.5-bar boost in a pack.

“Especially in car that’s trimmed out, your average lap speed will jump by a couple of miles per hour. You know, the tow is still very strong here. I think we’re still trying to figure out what areas need to be worked on and I don’t necessarily think it’s the acceleration of the car on the straight… I think for me, it’s more a function of how it gets through the corner, how close you can run and how the dirty air affects the front of the car. That for me is a bit of a standout.

“It was good to just run through those options and see how we can apply it. I think it’s an easy application on road and street [courses] once we get to hybrids.

“It’s just trying to figure out what applies for ovals, especially a superspeedway. I don’t think a short oval [would be] too much of a drama.”

O’Ward stated: “We’re just trying to find a path of where to continue looking to make the racing better. We tried different boost pressures. We tried long stints.

“The car really changes from lap five to lap 20. The car behaves so different depending on whether it is a 15 car train, a five car train or a two car train. We only had four. So, we got some feedback, but we still are missing some because we don’t have everybody here.”

“I think we got a sense of direction on where we need to improve things and where to look. I think we found something that might work – but there is still some work that needs to be done to make it good enough to be capable of being used in the races.

“Not just for speedways. I think it is something that might work on short ovals like Gateway where the racing is really tough.

“At the end of the day we want to make the show better for the fans. I think we’re heading in a good direction.”

Two-time champion Newgarden pointed out that the hybrid system’s power boost doesn’t have to be as was tested last Friday, commenting: “The horsepower bump is tunable. You can raise the boost up or down, so that makes it very adjustable.

“I think that’s the type of info we were trying to arm IndyCar with. Now it will be up to them to dissect the information and see what we do in the future.” 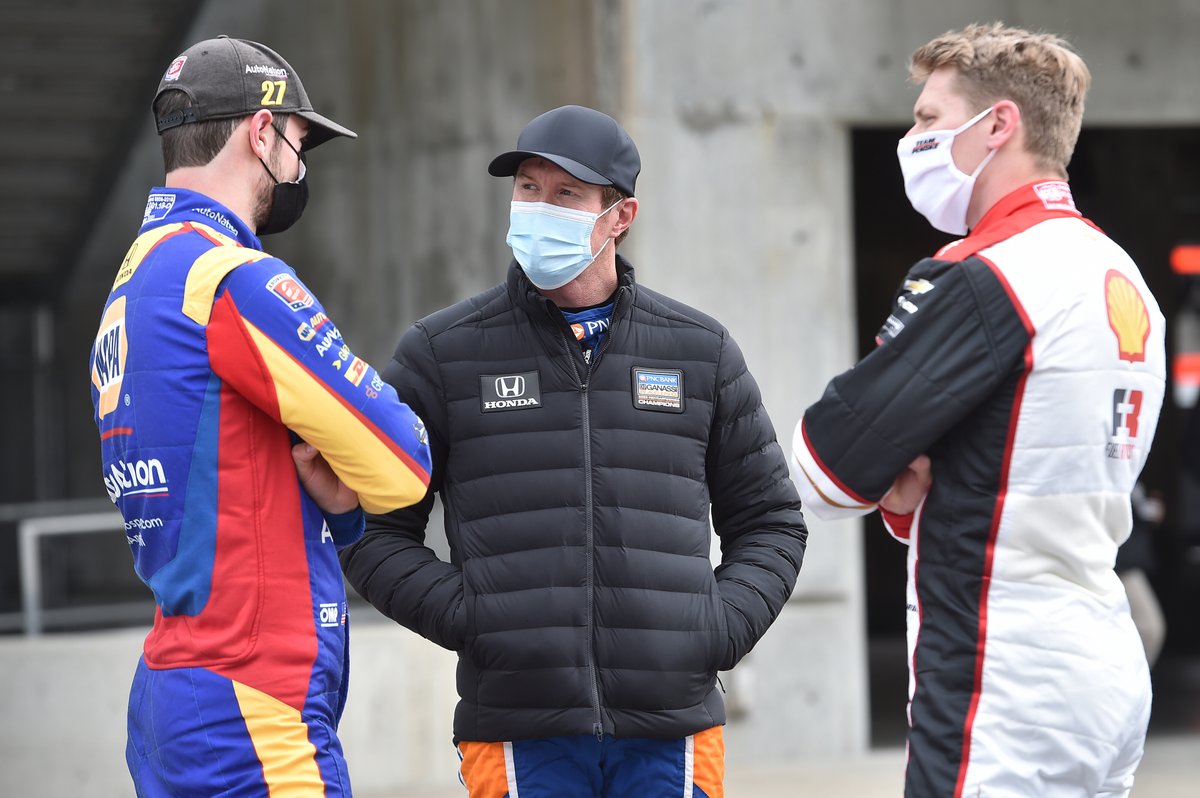 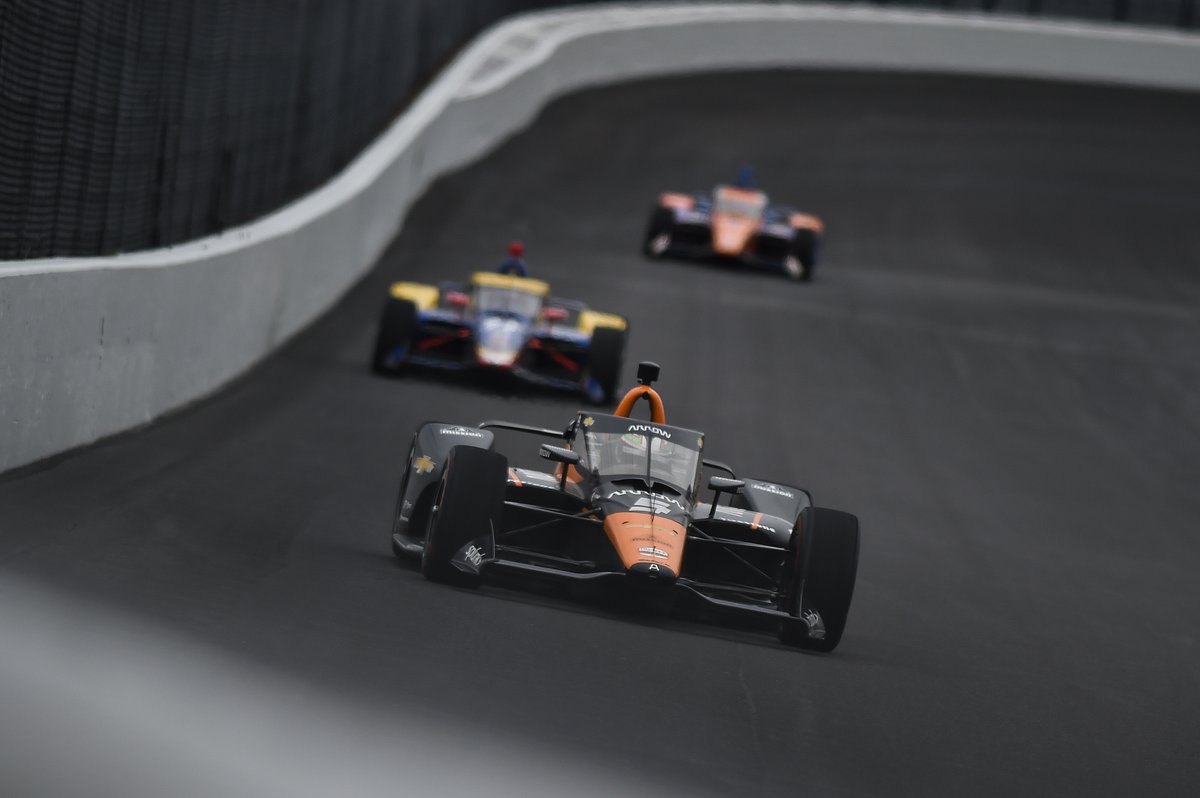 Rossi pays tribute to team for saving his weekend after crash