Crutchlow to return to MotoGP action in Sepang test 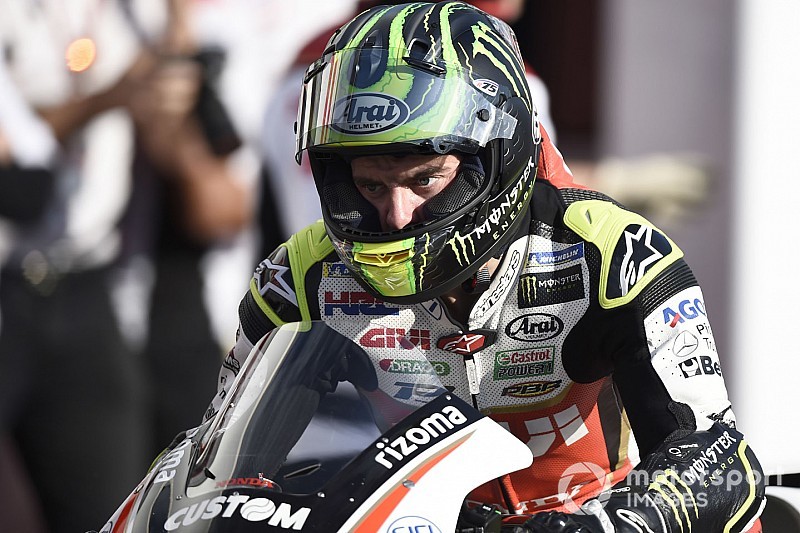 LCR Honda rider Cal Crutchlow will make his return to MotoGP action this week in Sepang testing after the huge crash at Phillip Island that curtailed his 2018 season.

Crutchlow was forced to miss the final three grands prix last year after suffering a major crash during practice for the Australian GP, which left him requiring multiple operations on his right ankle.

After a winter of rehabilitation, the British rider will ride a MotoGP bike for the first time since the accident in the opening test of the pre-season at Sepang, which kicks off on Wednesday.

In an interview with MotoGP.com conducted late last year, Crutchlow said his injury was severe enough that he couldn’t walk for more than a month after the crash.

"As you know the extent of the injury that I’ve had to my tibia, fibia and the talus bone in the ankle, was a big one, a very, very big one,” he said.

“I had a fantastic surgeon who has managed to put it back together very well.

"I’m a typical motorcycle racer – you do think you’ll be back straight away, you think, ‘you know, it’s a broken bone, no problem, put a pin in it or a plate in it and I’ll be back racing’.

"But this wasn’t the case with this injury, I was told. And I’m still not able to walk.

"I have been cycling, but I haven’t been walking on it. The impact of walking would damage the artificial bone that’s gone in. I have to take it easy.

“Fingers crossed and I’ll try my best to be positive to be back on the bike as soon as possible.”

As well as LCR man Crutchlow, both of Honda's factory riders go into the 2019 season recovering from injury, with Jorge Lorenzo opting to sit out the Sepang test altogether after breaking his wrist in a training accident last month.

Marc Marquez, meanwhile, recently said the shoulder on which he had surgery in December is still causing him issues after taking to the track on a practice bike for the first time ahead of pre-season testing.

A previous version of this story carried a headline claiming that Crutchlow is still unable to walk following his injuries. This was based on the faulty assumption that Crutchlow’s quotes were given to MotoGP.com recently. We apologise for this error. 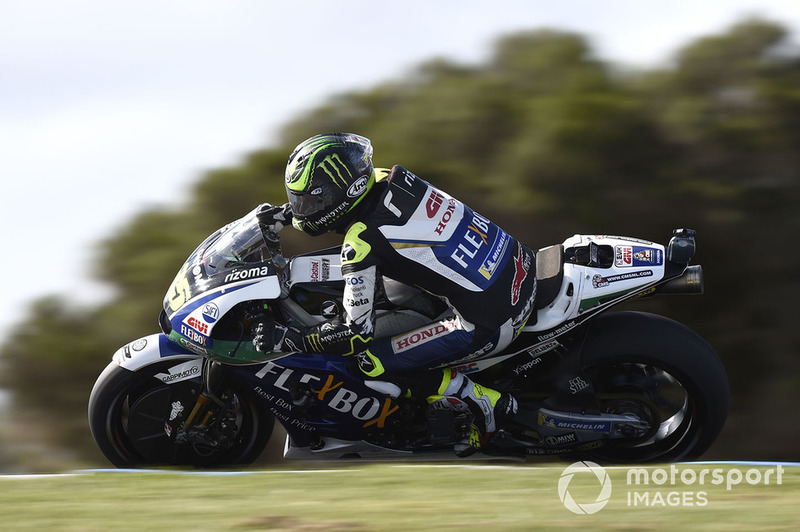