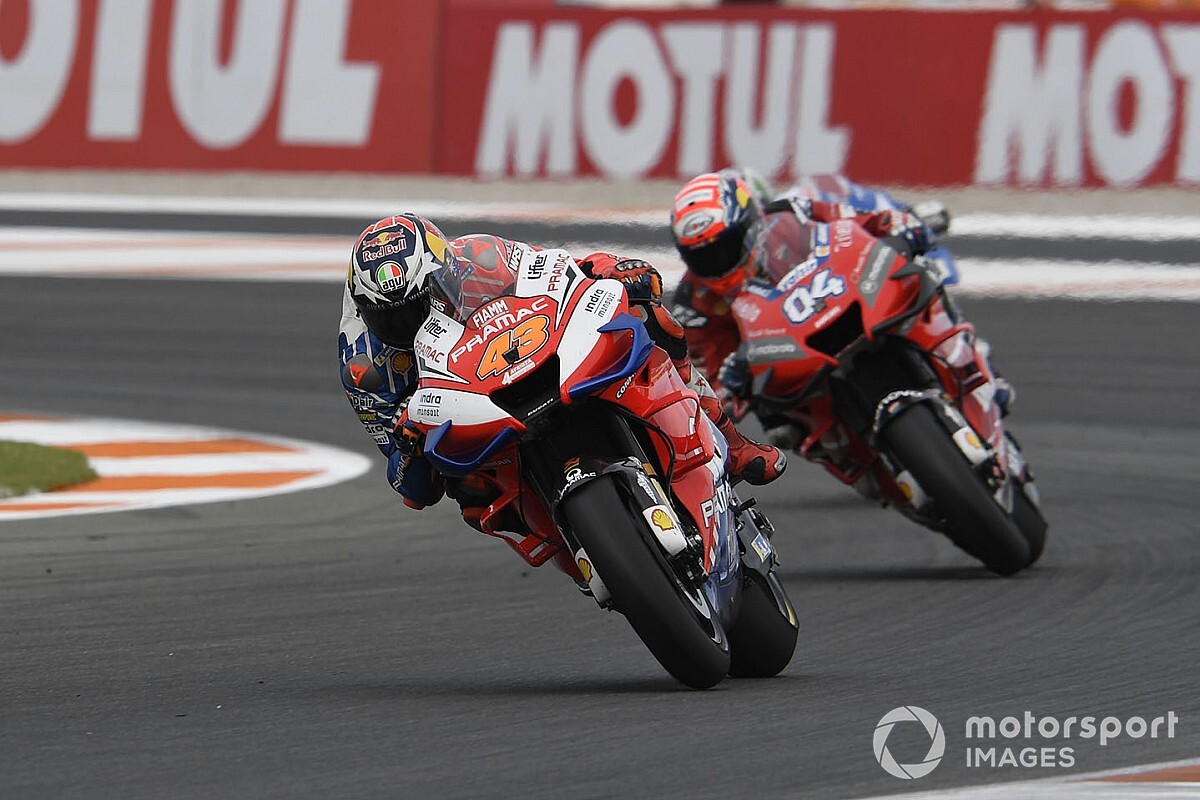 Ducati MotoGP rider Andrea Dovizioso feels Jack Miller will benefit from staying "in the same situation" at Pramac in 2020, as he still needs to find more consistency.

Miller has been part of Pramac's roster for the past two seasons, and has a deal in place with the Ducati satellite team for 2020.

Yet a strong finish to the Aussie's current campaign, which featured three podiums in six races, has led to speculation that he could be called up to the works team to replace the struggling Danilo Petrucci.

Miller finished the campaign two places and 11 points back from Petrucci, and despite praising the Pramac man for "a really good weekend" in Valencia, Dovizioso believes it's still "difficult' to say if he can now be a regular frontrunner.

"The speed of Jack is clear, he's fast. And the talent is clear," Dovizioso said. "The way he rides is different than mine, but it's fast, he's fast in a lot of tracks.

"But still I think he did a lot of ups and downs on this season. He has a factory[-spec] bike so he has a chance to make a good championship.

"I think he did some incredible races but also some downs. I think it will be good for him to continue in the same situation because he will be able to become more consistent, because the speed is there."

Ducati led the teams' standings for much of the season but was overhauled by Repsol Honda in the final race, its chances not helped by a puzzling crash for Petrucci.

Despite this outcome, Dovizioso feels he and Petrucci were still the strongest teammate combination this year, given a spectacular Marquez scored 420 of Repsol Honda's 458 points.

"I'm disappointed about that [the teams' championship defeat], just because I did an interview before the season and I said me and Danilo we will be the strongest.

"And I think it happened. Unfortunately Marc did everything alone. But, I mean, he was too strong for everybody." 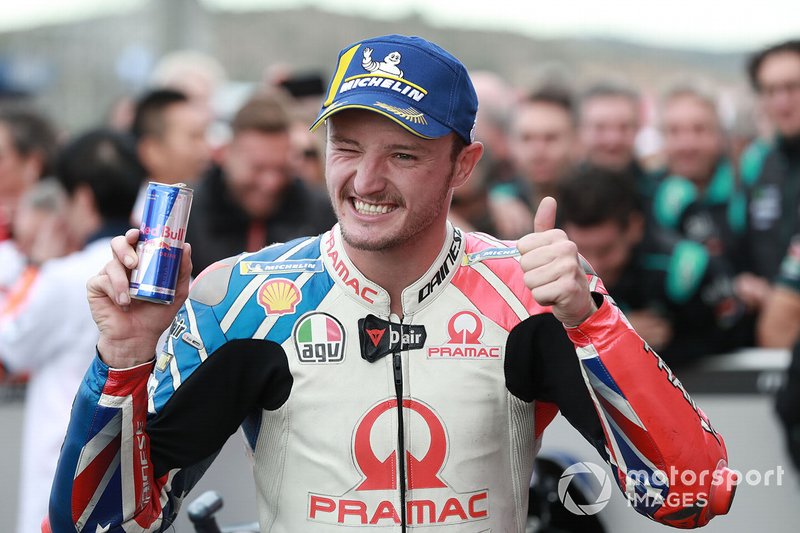