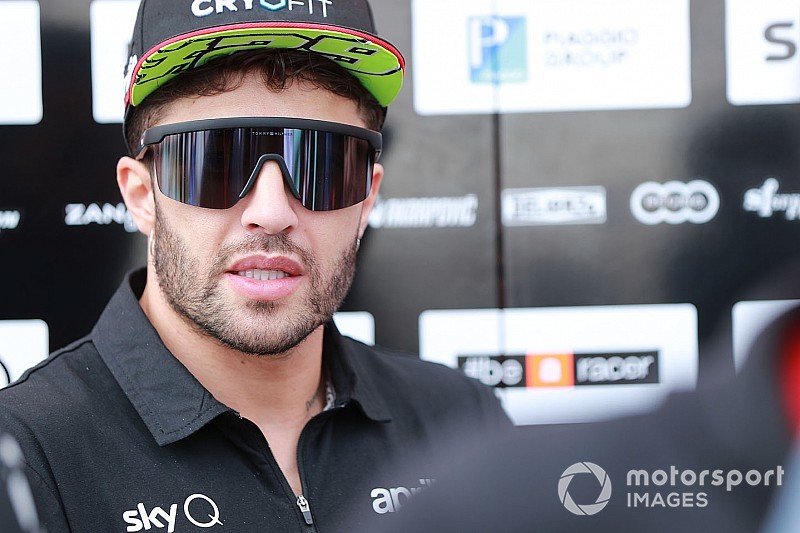 Andrea Iannone complained about his Aprilia bike after qualifying last for MotoGP's Argentina Grand Prix, saying the changes made resulted in the opposite effect to what he hoped for.

Iannone has had a low-key start to his Aprilia tenure as he finished 14th from 19th on the grid in Qatar, and was the slowest man in qualifying at Termas de Rio Hondo.

The Italian concluded Friday's running a promising 11th-fastest, but struggled massively on Saturday as he was only 20th and 18th in FP3 and FP4 respectively.

Iannone said that changes were made to the engine brake, but it resulted in the "exact opposite" to what was hoped for, and he didn't have the same feeling with the bike as on Friday.

"In FP4 we were trying to have more engine brake to be able to slow down the bike in a better way, but in the end it seems that we have gone in the opposite direction," explained Iannone, who was outqualified by teammate Aleix Espargaro by 0.830s.

"We make changes to get one thing and we get the exact opposite. We need to understand what happened.

"Certainly this morning I did not find the same bike as yesterday and we are trying to analyse the reasons. These are things that can happen in a period of apprenticeship.

"Obviously it is not pleasant to start back, I have never started last in my career. It is obvious, even from the data, that something happens that did not happen yesterday.

"The good thing is that this behaviour is clearly seen by telemetry. I'm not worried.

"Tomorrow we will return at least to yesterday's level, but it is a shame to start last when we could have fought for the top 10 here."

Iannone's teammate Espargaro missed out on a Q2 spot by 0.071s in the first part of qualifying, and is aiming was a top eight finish on Sunday.

"We did a good job. In terms of pace, we have the potential to finish in the top eight," said Espargaro.

"Unfortunately, qualifying complicate things a bit. On my last lap, I was very fast, but I lost a few tenths in the final [sector] and Q2 got away from us.

"Tomorrow managing grip will be fundamental, as well as tyre wear, because it is particularly high here. From this point of view, we are ready."