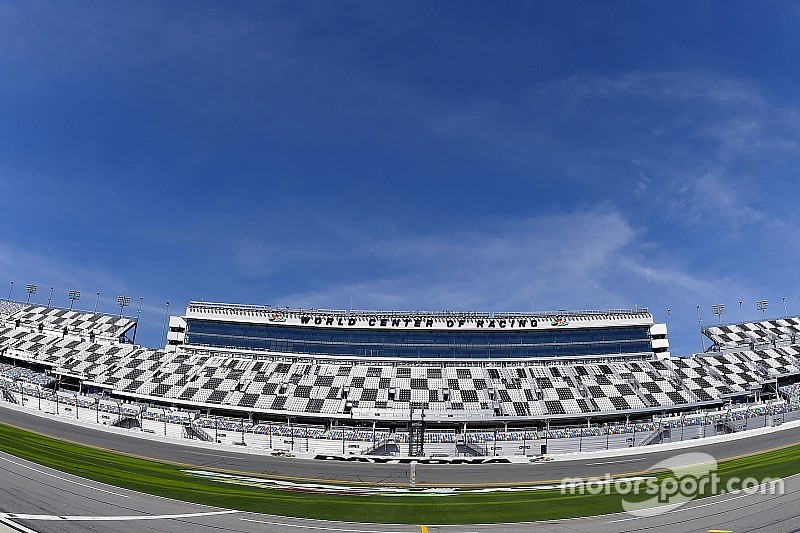 Network airings look a lot like this past season with one notable change to start the 2019 NASCAR Cup Series playoffs in Las Vegas.

NASCAR and its network broadcast partners Fox and NBC have announced their broadcast times for all Monster Energy NASCAR Cup Series events in 2019.

The Las Vegas playoff race will now be televised starting at 7 p.m. ET to allow for a primetime network airing on the East Coast.

The schedule remains divided as in previous seasons with Fox handling all events starting with the events kicking off the season at Daytona International Speedway in February.

Fox and its sister network Fox Sports 1 will broadcast 16 regular season events as well as qualifying for the Daytona 500 and the Duel at Daytona and the special events held in May at Charlotte Motor Speedway for the All- Star Open and All-Star races.

NBC and its sister NBC Sports Network will pick up the schedule at Chicagoland in late June and carry the schedule through the season finale at Homestead-Miami Speedway in mid-November.

In addition to the television broadcast schedule, air times are also listed for the radio networks Motor Racing Network (MRN) and the Performance Racing Networks (PRN) broadcasted on over-the-air radio stations throughout North America and also on SIRIUS/XM satellite radio.