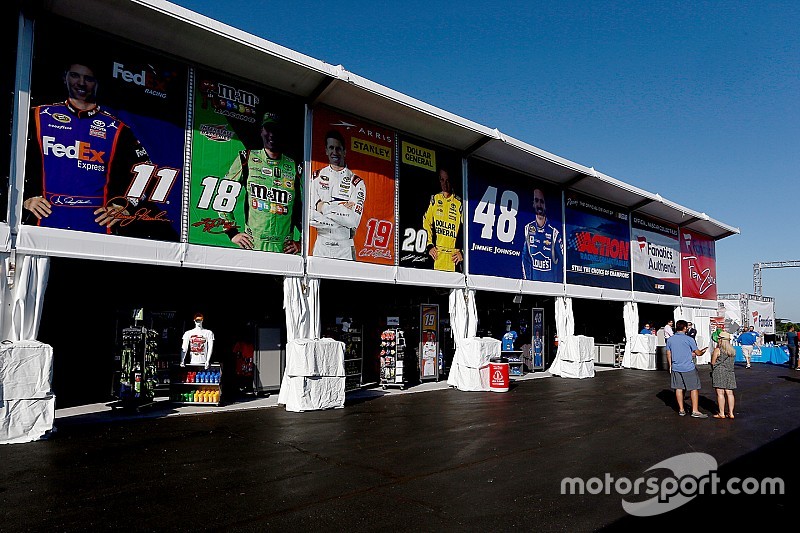 Fanatics’ 10-year deal to sell NASCAR merchandise at race tracks is coming to an early end.

The retailer of licensed sportswear, sports equipment, and merchandise had originally signed a 10-year deal to sell NASCAR merchandise at tracks but announced this week it was pulling out at the end of this season.

The original deal, which began in the 2015 season, was a big change from how driver and team merchandise had typically been sold at tracks, which was usually out of team haulers outside the track.

Instead, Fanatics debuted a one-stop-shopping large tent structure from which to sell all of the merchandise, but that ran into resistance from fans who preferred the original model.

“In collaboration with teams and tracks, we are in the process of finalizing a plan for a new trackside merchandise model for 2019 that will serve and engage fans at race tracks across the country,” NASCAR President Steve Phelps said in a statement.

“Although Fanatics has decided to discontinue its trackside relationship, we look forward to continuing our long-term ecommerce partnership as they continue to enhance the ever-growing online and mobile platforms for many more years.”

Fanatics tried to accommodate those who didn’t like the tent structure and in May 2017 began using merchandise haulers to sell driver shirts, hats and other souvenirs outside of tracks while also increasing the number of mini-stores inside the spectator gates.

The change didn’t alter the financial bottom line, however.