Kurt Busch has pinpointed the exhaust system of the Next Gen NASCAR car currently undergoing testing as an area that needs development through its “venting and cooling”.

Busch, the 2004 Cup champion, has been one of a number of drivers to test the Gen-7 car that was slated for introduction into competition this year, before being delayed by a year because of the ongoing COVID-19 pandemic.

Chip Ganassi driver Busch and Martin Truex Jr, the 2017 title winner, undertook testing at Charlotte in November last year on both the oval and 'roval' layouts. Busch praised the new machine's responsiveness in acceleration and direction change on the road course, but was left with concerns when running on the 1.5-mile oval.

Busch highlighted problems with the steering load generated on the oval, describing the issue as an “eyes wide open moment for NASCAR and the teams” – before describing how the new twin-exhaust system on the car is a problem he noticed in his stints at the wheel.

“The next biggest bullet point that I marked down was the exhaust heat,” said Busch, who is set to start his 21st consecutive full-time season in this month's Daytona 500. “It's now a split exhaust system, so it comes out of the left, and the right, which means the exhaust goes right underneath the driver on the left side. We need better insulation, more venting and a cooler situation [in the car].

“I have only driven the car in November and in January, and I would say it was already on the hot side of what it felt like after a 25-lap run. I am sure we can get that fixed and have more venting and airflow within the car.” 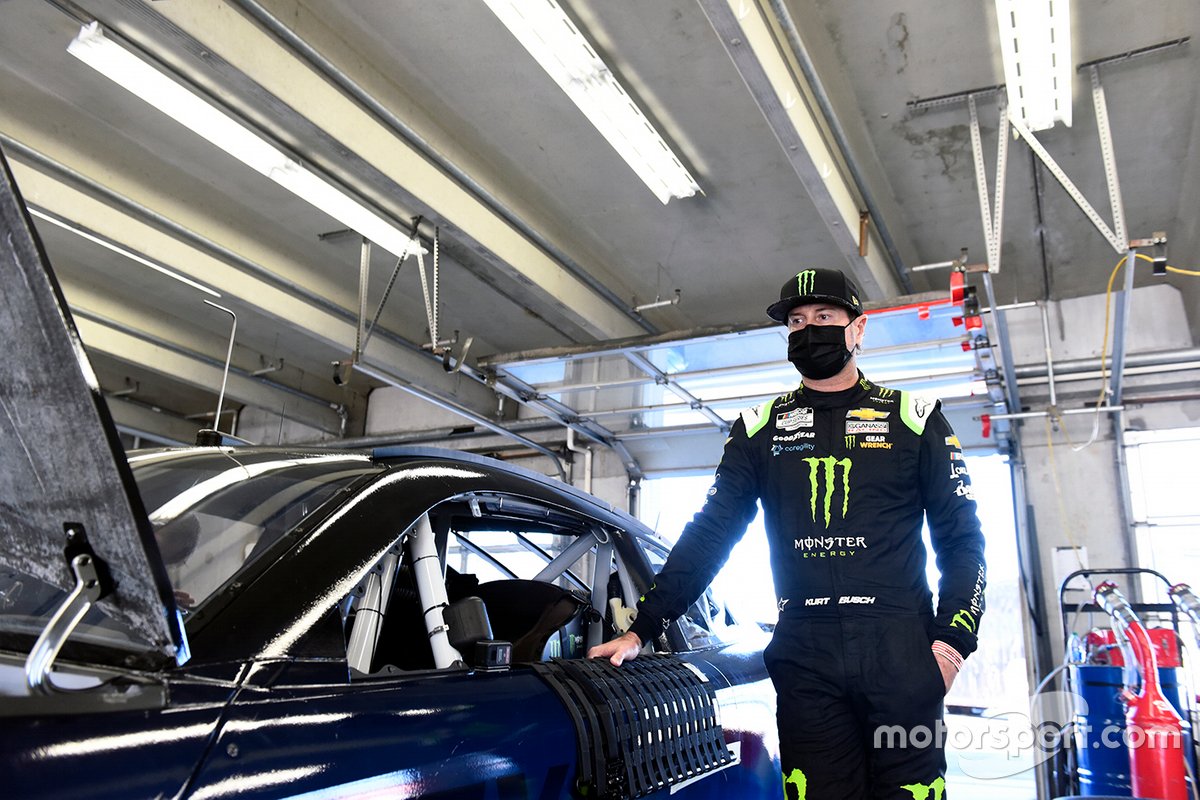 Busch also alluded to other new technology on the Gen-7 car, in particular the braking package and the independent rear suspension system.

“There are so other many good qualities in the car, with the brakes, the sequential gearbox, suspension, and all kinds of different aero components that I know they can bolt on or take off to make the car adapt to all the different style tracks,” he added. “[Definitely] lots of positives all the way around, and another full year of development will make a great introductory piece for 2022.”

Chris Buescher, who has also completed testing in the new car, echoed Busch's thoughts on the braking system, albeit with less time in the car, and highlighted the impact it could have on the new road courses Cup will race at in 2021, including Austin and Road America.

“It seemed to be very consistent across everybody that has driven that car,” said the Roush Fenway Racing driver. “It needs some fine-tuning to get a better feel to it to make it more like what we have now – not that we are trying to duplicate what we have, and we realize what we are running [currently] is old technology, but it still needs to have a similar feel, or something along the same lines and I think everybody has felt like it needs work.” 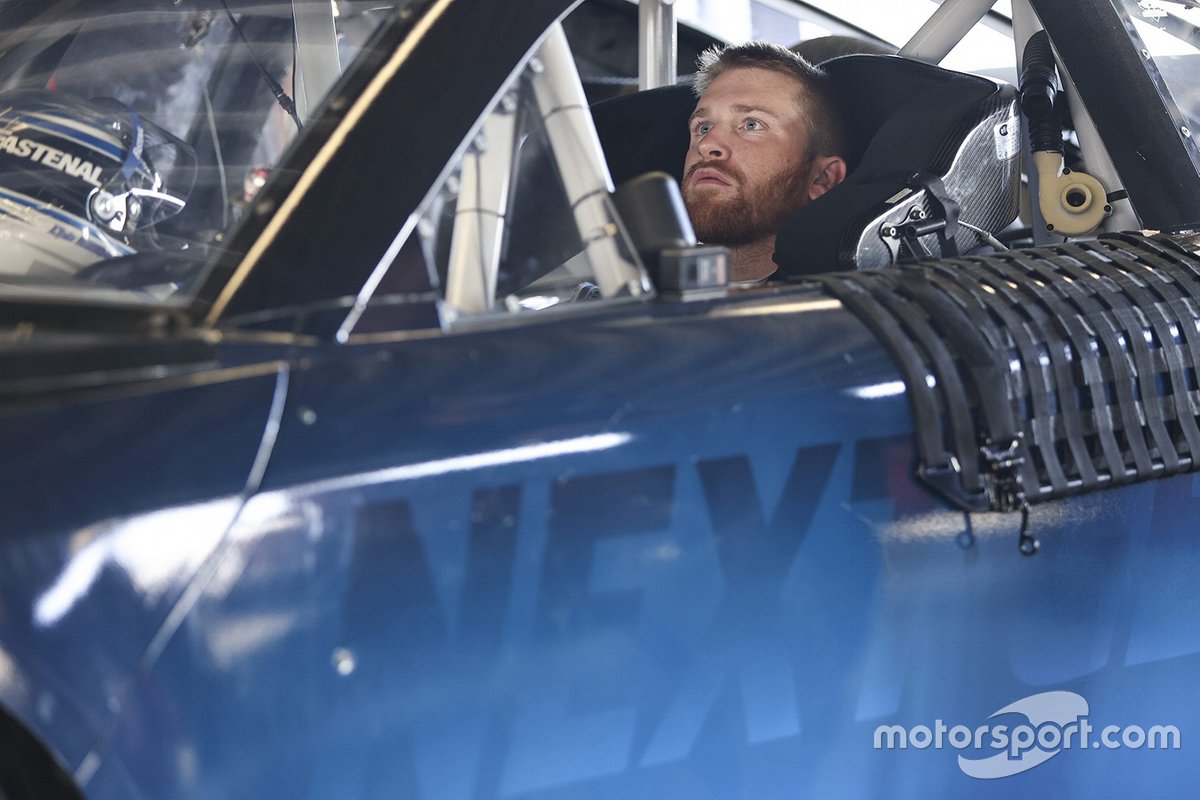 “The big wheels mean a bigger brake package which I think will probably be more significant than anything else,” he added. “We will allow ourselves to have a much better brake package and much better cooling so that we can run hard for a longer period of time.

“Our races are long and in terms of road racing, for the most part, we have to pace ourselves in a load of these races. I haven't run enough laps to talk intelligently on this, but I feel like we will be able to push harder from the drop of the green flag all the way to the checkered flag on a lot of these road races.”

NASCAR All-Star Race schedule, entry list and how to watch