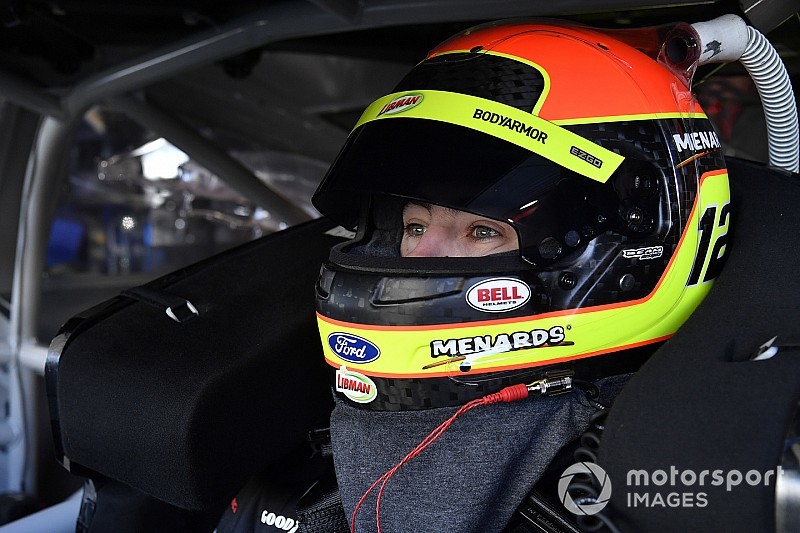 Ryan Blaney, who has led more than 100 laps in his last two starts at Bristol (Tenn.) Motor Speedway, was fastest in Friday’s practice session.

Blaney has yet to earn a win at Bristol, but led 100 laps in last spring’s race before crashing out and led 121 laps last August before finishing a career-best seventh at the track.

Nearly 17 minutes into the session a caution was displayed for fluid, which was apparently dropped on the track by Quin Hoff in the No. 77 Chevrolet.

Team Penske (three) and Joe Gibbs Racing (four) have won all of the Cup series races so far this season.