Austin Cindric sees "a great opportunity" for a win at Phoenix

It’s not just on the NASCAR Cup Series side that Team Penske is enjoying success this year. 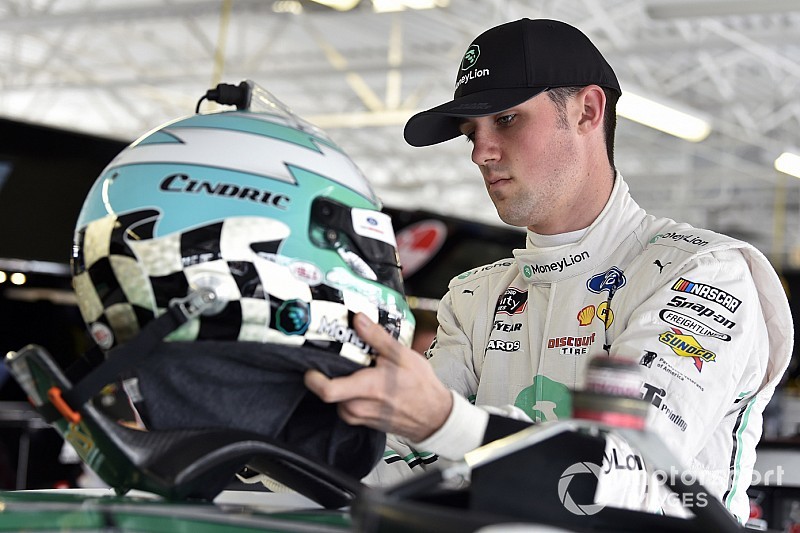 It’s just three races into the 2019 Xfinity Series season but Austin Cindric has already seen a big improvement in performance.

Through the first three races in Penske’s No. 22 Ford, Cindric has one top-five and a pair of top-10 finishes and began the year by finishing fifth at Daytona – the first series superspeedway race he’s completed without being in involved in a wreck.

“Finishing at Daytona is probably the highlight of me just because it was a first for me to be able to make it all the way to the end of a race there,” Cindric said Friday at ISM Raceway near Phoenix.

“I think the first couple races, the first two mile-and-a-half races I wish we probably could have executed a little better,” Cindric said. “As far as being able to adapt and react, I think that’s going to be a strength of ours just between recovering from issues like we have at Vegas.

“Those things will all take care of themselves, but the fact we’re able to make our cars better each time we touch the race track and get myself better every weekend – I’m looking to seeing the fruits of that in the coming weeks.”

Cindric, 20, was in good position to earn a third consecutive strong finish last weekend at Las Vegas but was collected in a late-race wreck while running in the top-10.

Still, Cindric remains 10th in the series standings – nine spots better than he was at this point one year ago. And he comes to a track where he has the most experience.

Going for the win at ISM Raceway

Heading into Saturday’s IK9 200, Cindric has made five starts (three in Trucks and two in Xfinity) at Phoenix, including a four-place finish last fall.

“I think (Phoenix) is a great opportunity for a win. As far as a notebook goes, I’ve got a very big notebook and I understand what it takes to drive around the track,” Cindric said.

“I think we’ll probably be back in the window this weekend and really be able to hone in on that. Obviously, winning this weekend means beating Kyle Busch, which would be awesome, but we’ll see what it takes when we get there.”

"Proud" of his Daytona 500 debut, Austin Cindric waits for more