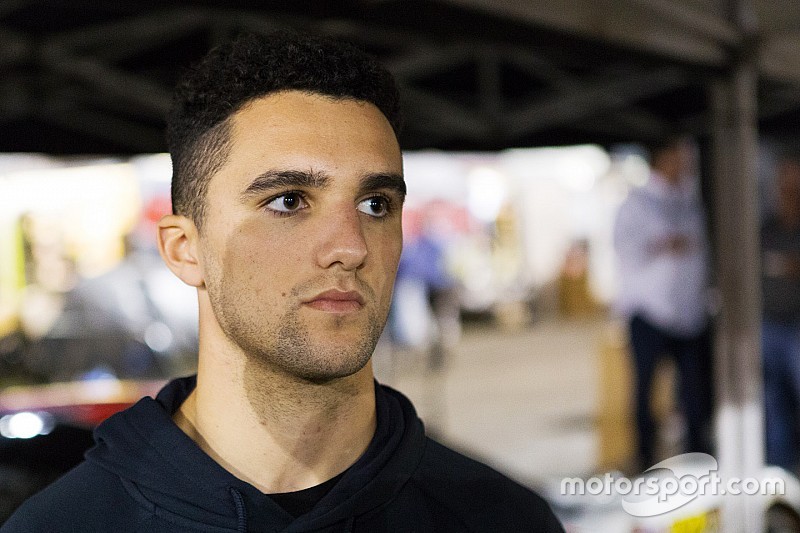 Hezemans, who sits second in the NASCAR Whelen Euro Series standings, will become the fifth driver to compete in one of the NASCAR’s three national series after racing in the European NASCAR championship.

The 22-year-old son of motorsport icon Toine Hezemans will make his Xfinity Series debut this weekend at Road America, driving the No. 99 BJ McLeod Chevrolet Camaro.

Despite racing in Europe, the American NASCAR world is nothing new for Hezemans. In February 2019 he took part in the World Series of Asphalt at the New Smyrna (Fla.) Raceway in the Pro Late Model Division. He was successful right from the beginning and grabbed third place in the points standings.

In Europe, Hezemans is fighting for the Euro NASCAR title in the ELITE 1 Division, the championship for pro divers. After the regular season he’s seven points short on championship leader Stienes Longin from Belgium. Double points are awarded in the playoffs that take place at the Hockenheimring in Germany and Circuit Zolder in Belgium.

For his Xfinity Series debut Hezemans did not set any high goals: “It’s not going to be easy for sure and I’m not setting specific goals,” he said. “We know that with the package we have a top-15 finish would be a very good result and that with some luck on our side a top-10 fantastic.

“A little bit of rain would definitely spice things up. I’m watching and analyzing carefully many Road America races to be prepared for different situations, and I’m driving on the simulator to get familiar with the track. I can’t wait to hit the track!”

Hezemans has never raced on the American road course before and has to learn all about the Xfinity cars from scratch.

After racing touring cars and GT cars, Hezemans decided to join the NASCAR Whelen Euro Series in 2018. He scored his first ever win at the iconic Hockenheimring in Germany. This season he has already won two races at Most in Czechia and Venray in the Netherlands, the only oval race in the 2019 Euro NASCAR schedule.

Hezemans is thankful for the opportunities Euro NASCAR creates for his drivers.

“Choosing the NASCAR Whelen Euro Series was a fundamental step in my career. NWES provided me with many opportunities and it’s laying the foundations for NASCAR Europe, especially for drivers like me, coming from Europe and not really knowing a lot about NASCAR at the beginning.

“To be already able to go compete at the NASCAR Xfinity Series level in just one year and a half is incredible. NWES is really showing it is able to bring in people from all over the world and show them what NASCAR is all about.”

Chase Briscoe looks for another 'surprise' at Homestead test 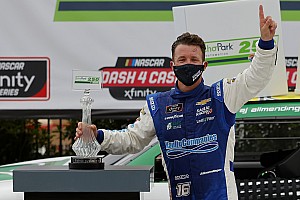