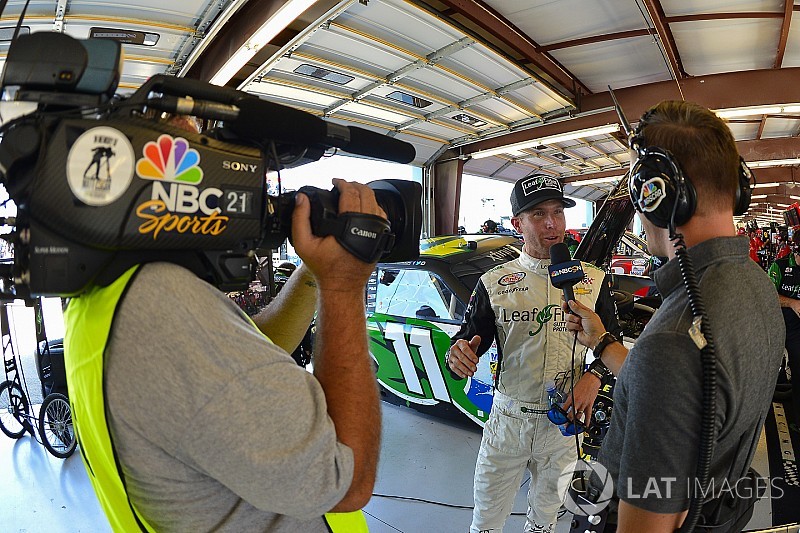 Saturday’s TheHouse.com 300 at Chicagoland Speedway is the final opportunity for Xfinity Series drivers to race their way into the playoffs.

But who will be the final three drivers to race their way into the playoffs on Saturday?

Under the win and you’re in category:

Reddick to replace Byron at JR Motorsports in 2018