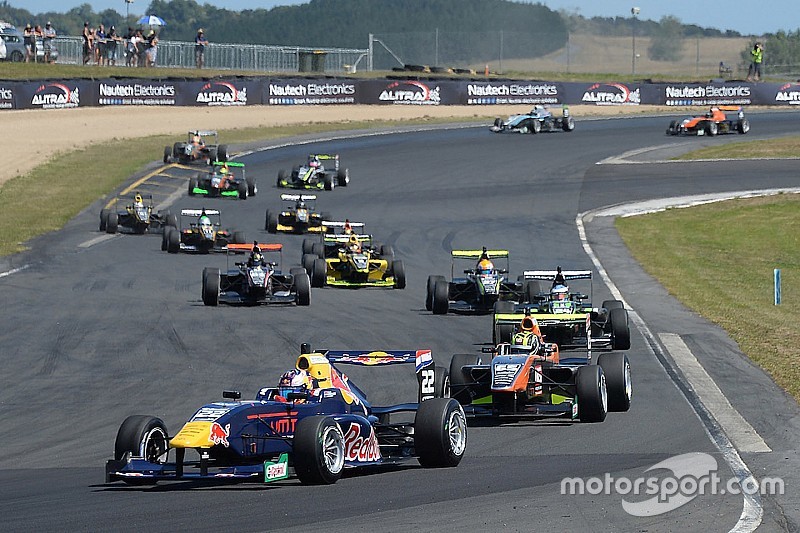 As usual the series will be contested over five rounds in five weekends through January and the start of February, however the calendar has been tweaked compared to this year.

Rather than kicking off at Ruapuna Park, the series will instead return to Highlands in Central Otago for the first time in five years for its opener, with three races on the full 3.9-kilometre layout.

TRS will then take in Teretonga Park, Hampton Downs, and Bruce McLaren Motorsport Park, before finishing with the New Zealand Grand Prix at the Circuit Chris Amon in Manfeild.

“The destination will be attractive to the international drivers who come here to get valuable testing and racing kilometres during the northern hemisphere winter.

TRS is set to be included in the FIA Super Licence system for the first time next season, as it looks to strengten its position as a key off-season destination for young European talent.

Series organisers also have an eye on the other side of the Tasman, having made a trip to Phillip Island recently to woo Australian Formula 4 competitors. Aussie and New Zealand drivers are eligible for the Trans-Tasman Trophy, with $10,000 on offer for the winner.