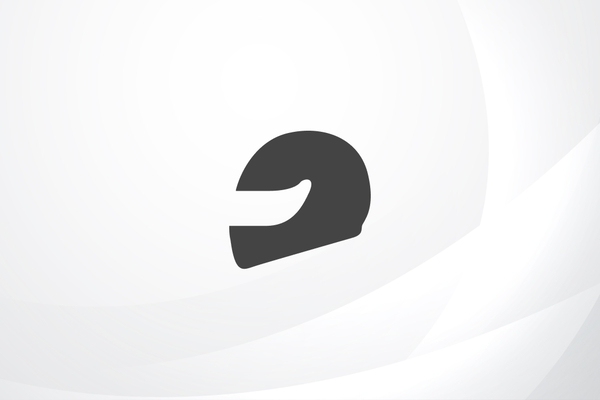 in the event on Thursday.

The Hyundai pairing took over the lead on special stage seven when reigning South African Champions Serge Damseaux and Vito Bonafede comprehensively rolled their Castrol Toyota Conquest. When the rally arrived in Swaziland on Thursday night for the first regroup Kuun had a lead of nine minutes over the Autoquip Volkswagen Golf of Terry Brand and Martie Olivier. During Friday's special stages Van der Merwe

moved past Brand to put the 2,0-litre Daewoo Cielo into second place.

slashed as penalty points mounted and two stages from the finish the Van der Merwe/Boshoff pairing moved into the lead.

For 11 times South African Rally Champion Sarel van der Merwe it was also his 10th Castrol International Rally victory and a dream return to rallying for him and Franz Boshoff after three years in retirement.

showed he had lost none of his touch, finishing fourth overall with Richard Leeke in their turbo-charged Toyota Hilux and winning the Videosport Off-Road Challenge that forms part of the Castrol Rally.

Fifth place went to the Volkswagen Golf pairing of Alan Mitrovich and Mike Burrows ahead of the off-road Toyota Landcruiser of Apie Reyneke and Robin Houghton. In seventh spot were the Team Total crew of Tony Ball and Brian Duncan (Volkswagen Golf) ahead of the Team Total Fiat Uno driven by Paolo Piazza-Musso and Cindi Harding. Ninth place, despite rolling his car in the final stages, went to Hergen Fekken and

ITRC: Rally Of The Lakes results

The Eighties: The reign of the IMSA prototypes

This week in racing history (December 1-7)