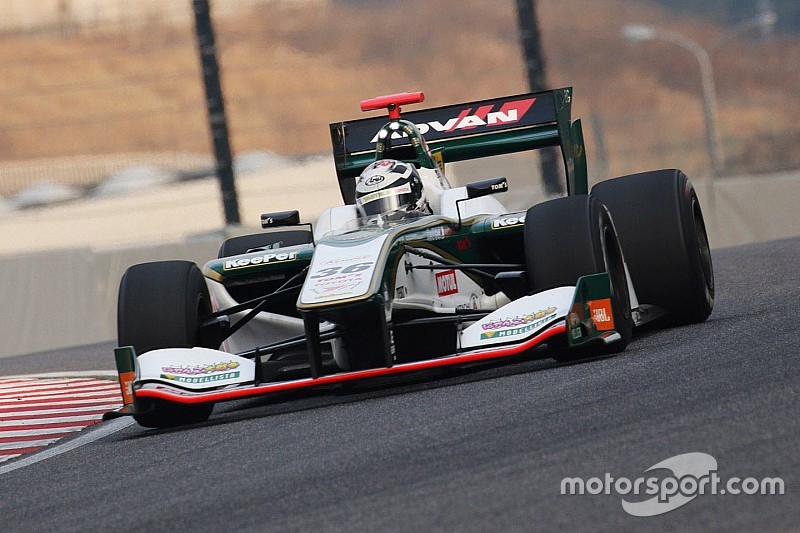 For the second day in a row, Lotterer led TOM'S teammate Kazuki Nakajima at the head of the timesheets, setting a best time of 1m35.163s in the dying moments of the afternoon session.

That was enough for the Porsche WEC driver to topple morning pacesetter Nakajima by 0.110s, while Gasly and reigning champion Yuji Kunimoto also broke the 1m36s barrier.

In the Red Bull-liveried Mugen car, Gasly continued his impressive run from Monday, ending up only 0.442s off the pace and leading the Honda contingent by some seven tenths from Tomoki Nojiri.

Behind Kunimoto, rookie Nick Cassidy (Kondo Racing) completed the top five, the Kiwi enjoying a much better day after finishing only 13th on Monday.

Among the other newcomers, Oshima's teammate Felix Rosenqvist ended up 11th, 1.4s off the pace of Lotterer, while Jann Mardenborough (Impul) was only 16th, nearly two seconds behind.

Standing in for Kamui Kobayashi on Tuesday, Yuichi Nakayama was 18th fastest for KCMG.