Nineteen-year-old Aaron Cameron is the final driver confirmed for the 17-car field that will kick off the inaugural TCR Australia season this weekend at Sydney Motorsport Park. 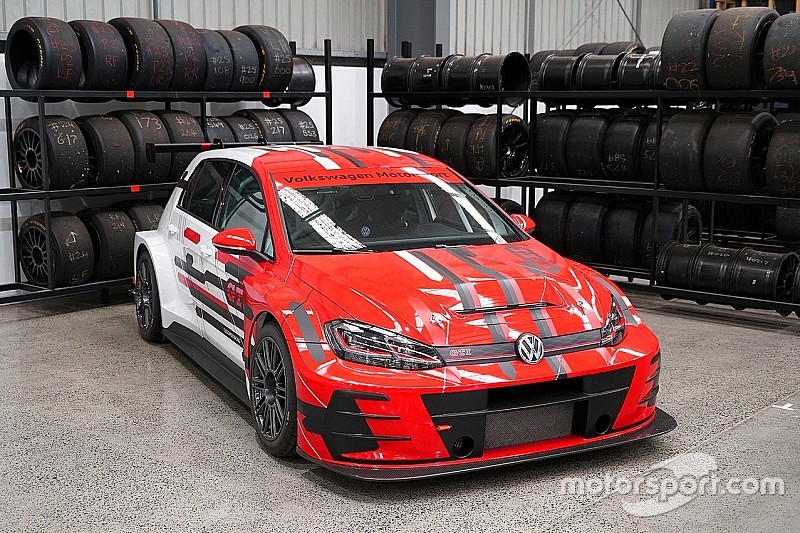 Cameron, the reigning Australian KZ2 karting champion, will actually be one of the most experienced TCR drivers on the grid in Sydney thanks to outings in an Audi at the Creventic 24-hour races at Catalunya and Dubai last year.

He's also competed in Formula Ford, SuperUtes and Toyota 86s in Australia, as well as multiple starts at Bathurst at the 6 Hour and 12 Hour races.

"I’ve driven the cars already at the [Winton] test day and at a couple of 24-hour races overseas, and I absolutely love the front-wheel-drive aspect of these cars," said Cameron.

"I’m only 19 years old but I have a fair bit of racing experience already. I’m the current KZ2 karting national champion, and previously raced SuperUtes and the Toyota 86 Racing Series, so a nice variety of cars i’ve driven before stepping into the TCR Australia series.

"I’ve done two Creventic 24 Hour races with MARC Cars Australia at Barcelona and Dubai, and it was great to share the car with some skilled racers and learn off them. These cars were great to drive for 24 Hour races and i’m sure they’ll be awesome in the sprint format as well.

"My expectation for the weekend is to try and stay out of trouble. We don’t know what the racing is going to be like in a sprint format here, but if we can get into a top five or a podium position by the end of the weekend that would be great."

Motorsport.TV will be live streaming every race of the 2019 TCR Australia season for free.

Joint promoter for TCR in Australia and New Zealand possible