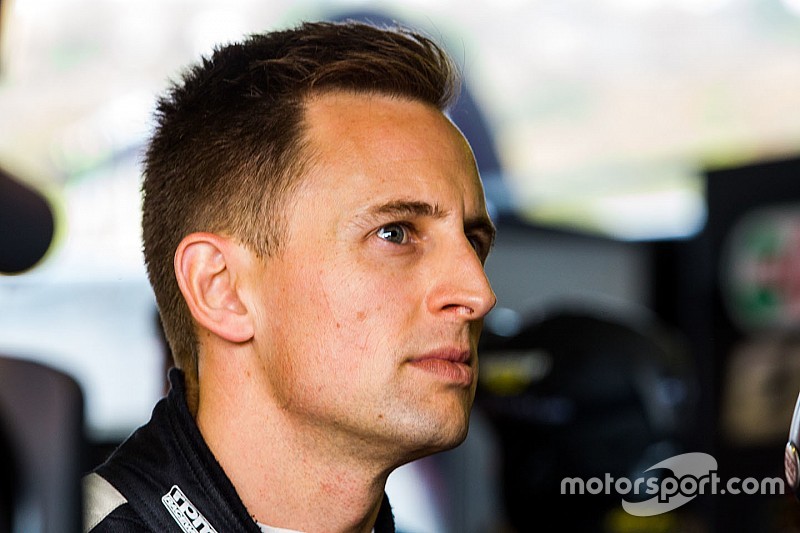 Pither, a former Supercars main game full-timer, will race one of GRM's two Renault Meganes during the 2019 TCR Australia series, which kicks off in Sydney next month.

The deal comes off the back of Pither winning the second-tier Super2 series in a GRM Holden, as well as a 2018 enduro programme alongside Garth Tander.

Pither is the second driver to be locked in for both the series as a whole, and GRM, which has already announced that Jimmy Vernon will drive one of its two Alfa Romeos as part of a four-car programme.

“I’m very grateful for the opportunity to drive for and represent GRM in TCR Series Australia,” said Pither.

“It’s a great feeling to continue our successful relationship since winning the Dunlop Super2 Series together last year.

"GRM is a fantastic team and very supportive of its drivers and staff. I’m very pleased to continue to drive with them.

“TCR is growing internationally so to be competing in the series from its initiation in Australia will be exciting.

“TCR will be a new challenge adapting my driving style and understanding the set-up characteristics.

“Now I have some positive direction, I look forward to driving the Renault Megane RS TCR and working hard towards another successful season.”

GRM boss Barry Rogers added that Pither is the perfect fit for the team's TCR programme.

"It’s fantastic that we can confirm that Chris will continue to be a driver for our team in our new TCR Renaults,” said Rogers.

“Chris is a genuine talent. He is fast, smart and very dedicated. He is everything you want in a race driver.

“We are expecting to receive our four TCR cars, including the Renault that Chris will drive, very soon. We really can not wait to get hold of them and get them out on track.”