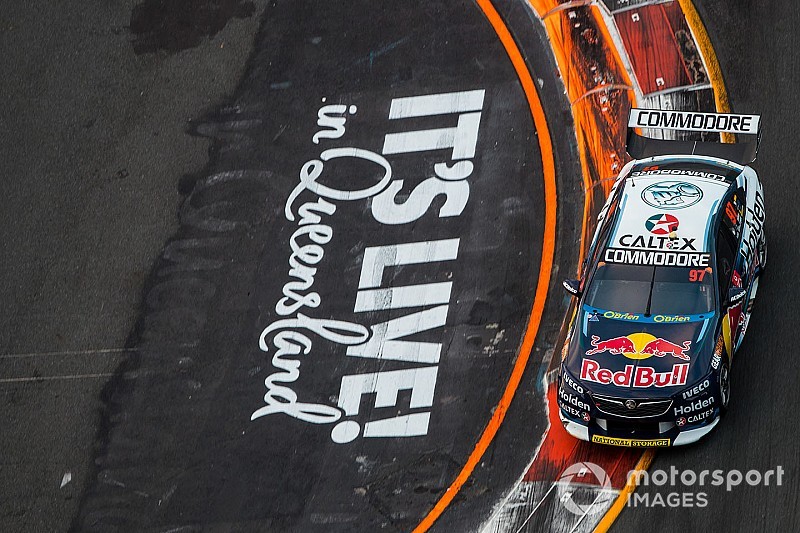 The Kiwi's 1m10.193s came midway through the 20-minute session, van Gisbergen able to set-and-forget thanks to the time being so far clear of the rest of the field.

That meant he could sit out the final runs comfortable he was guaranteed a Top 10 Shootout spot, the time holding on for top spot anyway as chief rival Scott McLaughlin fell 0.13s short on his final attempt.

Unlike his teammate Jamie Whincup did make a final run, improving to a 1m10.444s to secure third in the order despite complaining of a power steering issue.

Whincup was followed by Triple Eight teammate Craig Lowndes, who made amends for missing the Shootout yesterday with P4.

David Reynolds was eighth, Tim Slade ninth, and Cam Waters the last driver to get into the Shootout.

Fabian Coulthard was the unlucky driver on the Top 10 bubble, the Penske driver missing the first part of the session with an engine problem and then going 11th fastest when he did finally get out.