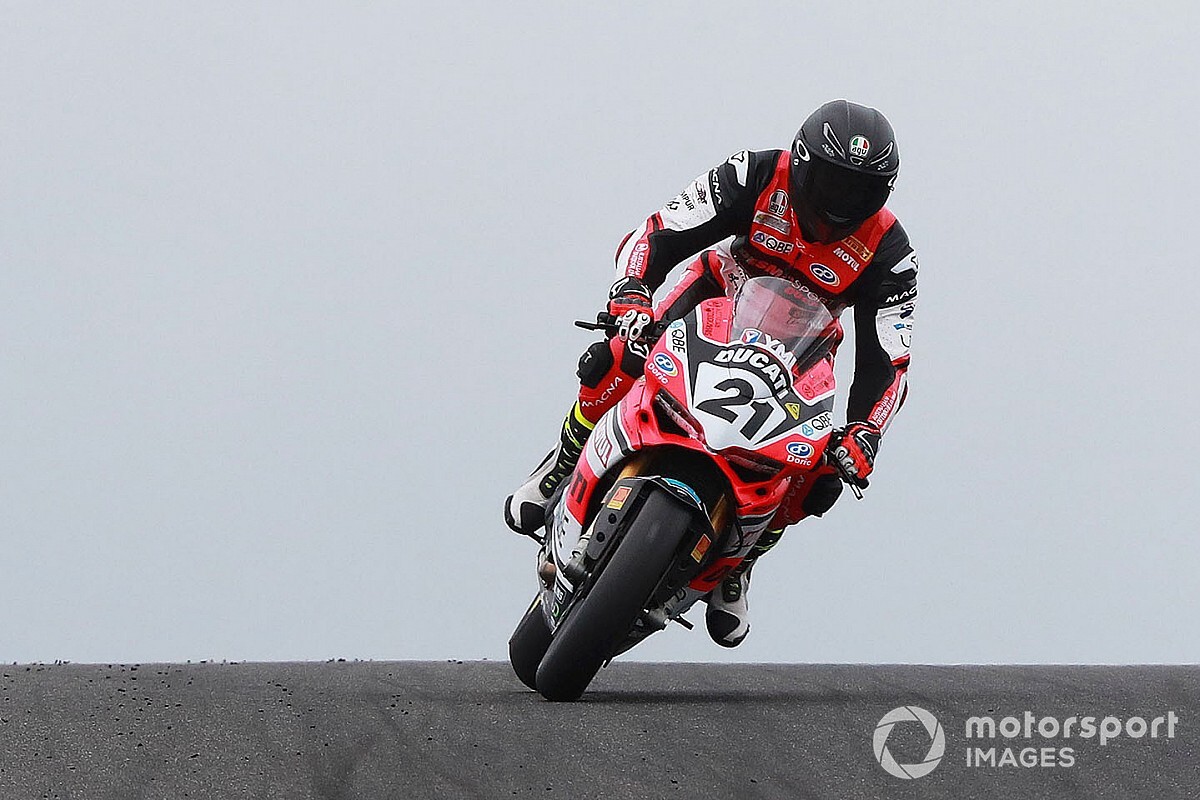 Supercars has confirmed that the Australian Superbike Championship will feature on the undercard for next year's Perth SuperNight.

During the reveal of the 2020 Supercars calendar back in August it came to light that a joint venture with the premier two-wheel category was in the works.

The details of the tie-up have now been confirmed, with ASBK set to head the support line-up for the Perth SuperNight event at Barbagallo Wanneroo Raceway on May 15-17 next year.

“It’s great to be doing an event with the ASBK Championship,” said Supercars CEO Sean Seamer.

“We look forward to working with them in Perth to put on an amazing show for fans of both two and four-wheels.”

Motorcycling Australia CEO Peter Doyle added: “Combining two championship events such as Supercars and ASBK is an exciting endeavour and requires a great deal of coordination.

“I’d like to thank all those who helped bring it together and I’m really looking forward to seeing all the action in WA next year.

“The Barbagallo Wanneroo circuit has always been well-attended for both two and four-wheeled motorsport events.

"Western Australia is a highly important region for Motorcycling Australia, the motorcycle industry and ASBK partners, so it’s great to bring the nation’s fastest riders back to WA in front of a big and enthusiastic audience of race fans.”

Bike racing has only this year resumed at the Perth circuit, following a lay-off of more than two years due to safety concerns.

Two-wheeled action was banned at the end of 2016 following the death of 22-year-old Chris Adley during a state-level event, the sixth fatality in 16 years.

A new low-speed chicane built between Turns 2 and 4 earlier this year has allowed bikes to return to competitive action.

Superbikes was once a regular Australian Touring Car Championship support category, and has been on the Supercars undercard as recently as 2014.