Aston Martin heads East for Asian leg of the WEC 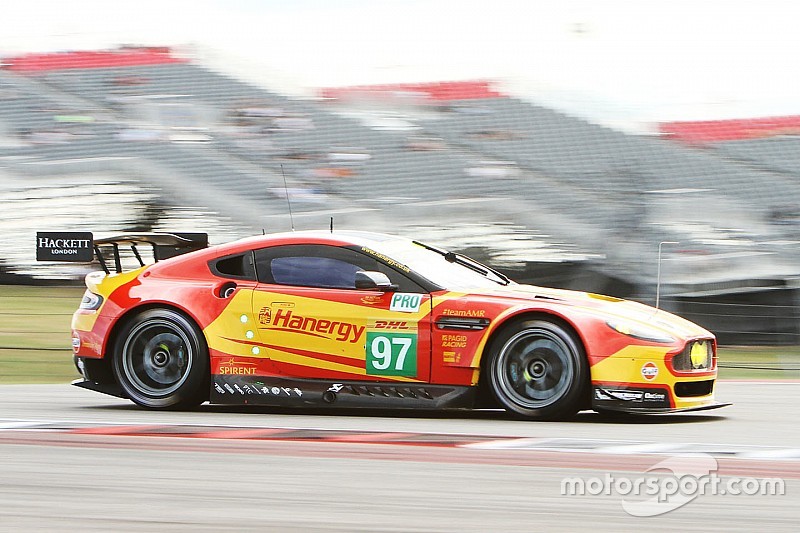 Gaydon - Aston Martin Racing heads to Fuji International Speedway in Japan this weekend for the sixth round of the FIA World Endurance Championship (WEC), the Six Hours of Fuji, and is looking to return to its pre-24 Hours of Le Mans success following recent Balance of Performance (BoP) readjustments.

In order to keep racing competitive, exciting and cost-effective, the FIA controls the performance of each car, in what is called the Balance of Performance (BoP), and this has enabled the WEC to bear some of the best racing in the world across the last four years.

“Balance of Performance is incredibly difficult for the organisers and, after manufacturers have made new developments to their GTE cars, sometimes it takes some tweaking to rebalance it,” explained Team Principal John Gaw. “Following the Nürburgring and CoTA, Porsche have been given some extra weight to carry and we have a more effective air restrictor size. Hopefully, it will lead to another fantastic race in Fuji and we can see ourselves battle it out with the Ferraris, Porsches and Corvette in both GTE classes.”

In addition to the BoP change, Stefan Mücke (DE) has been called into duty in the #99 Vantage GTE Pro. The German, who usually races with Darren Turner (GB) in the #97 GTE Pro, will replace Richie Stanaway (NZ), who is on GP2 duty this weekend, while Jonny Adam (GB) will race with Turner.

The Six Hours of Fuji starts at 11.00hrs (local time) on Sunday 11 October. Fans can follow the team on social media using the hashtag #teamAMR.

The Rebellion Racing team is ready for the Japanese challenger