Aston Martin is set have four Valkyrie hypercars on the grid for the 2020/21 FIA World Endurance Championship season split across two teams.

Multimatic, whose motorsport arm is run by Larry Holt (pictured top), and R-Motorsport look on course to field two Valkyries each in the premier class of the WEC next season, according to Motorsport.com sources.

Palmer described an organisation that undertook much of the design and build of the Aston One-77 sportscar as a "go-to" partner for the marque.

He refused to elaborate on Multimatic's part in the road and race elements of the Valkyrie programme, but it is understood that it will lead development of the racing car.

The rhetoric from Aston since the announcement of its hypercar programme at the Le Mans 24 Hours in June has indicated that the organisation developing the car would also race it.

Palmer re-iterated this at the Nurburgring DTM round on Friday on the launch a of a new Aston one-make series in Europe next year.

"We will be working with a manufacturer who also knows how to race," he said. "No announcements yet, but now we have a clear image of who we are working with and who are our partners."

Multimatic, which masterminded Ford's GTE Pro assault in the WEC in 2015-19, declined comment, but in a statement marking the end of the programme back in June it said its British-based race team was "gearing up new challenges, which will be revealed soon". 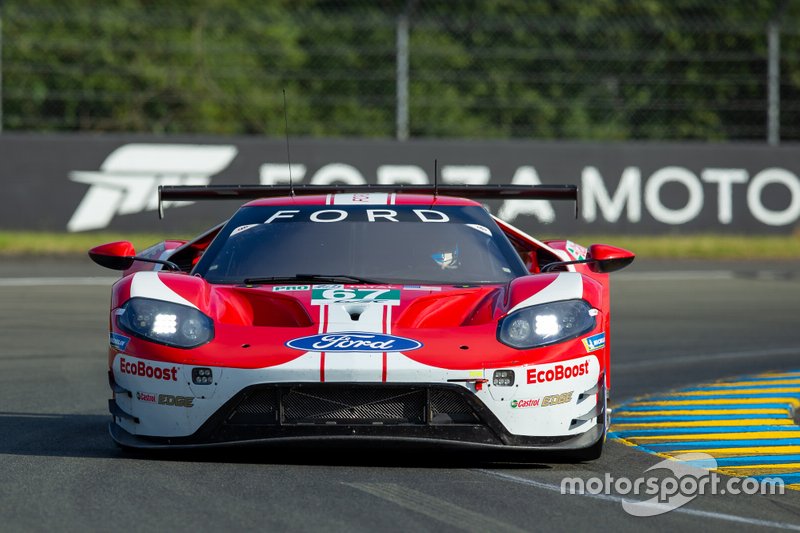 R-Motorsport, which represents Aston in the DTM and fields its Vantage GT3 across multiple series, has never made any secret of its aspirations to race in the WEC and at Le Mans.

Parent company AF Racing is billed as a strategic partner and underwrote the Valkyrie road car, which is being developed in conjunction with Red Bull Advanced Technologies.

Its press statement confirming the launch of the Vantage Cup said that "further plans with details for the motorsport future will be announced at a later stage".

Cryptic comments made by R-Motorsport team principal Florian Kamelger at the Spa 24 Hours in July appear to back up the idea that the team could be involved in Aston's hypercar assault from the get-go.

"I've said since the beginning that I want R-Motorsport competing eventually at Le Mans," he said. "Yes, there is a strong link to the Aston Martin Valkyrie project and everything else can be confirmed by Aston Martin in the future, or if I know by me."

Asked if the team could race a Valkyrie in 2020/21, he replied: "We are ready, but also having said that, it would be pure speculation to go on the date at the moment."

It is unclear whether R-Motorsport, whose WEC assault would likely be run by the joint Arden/Jota operation that fields its Vantages, would be a full factory team and whether it could have cars in time for the start of the season next autumn.

Aston has only said that it will be represented by a minimum of two factory cars in season one, with Palmer saying on on Friday that it could "add some partners as we go along". 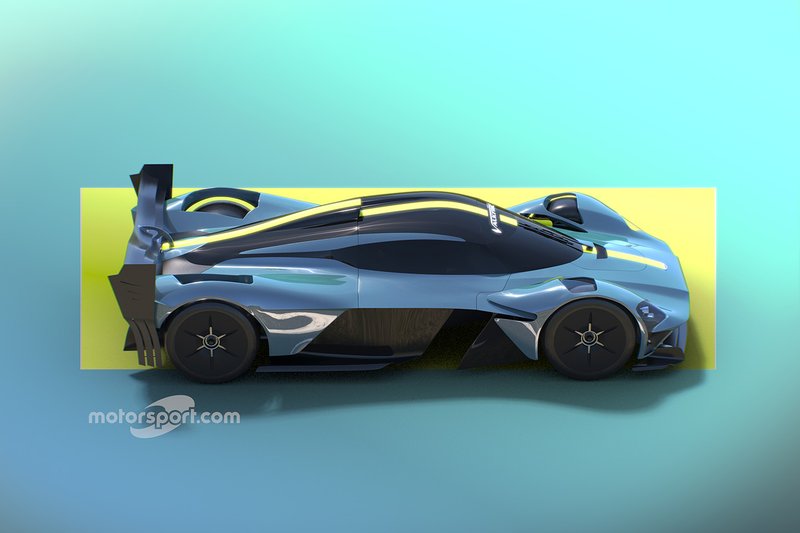