WRC looking at ERC rounds to top up depleted calendar

Earlier this week, Rally GB became the WRC's fifth casualty of the COVID-19 pandemic, leaving only five rallies left on this year's schedule (including two that were postponed) on top of the three that were already completed at the start of the year.

With question marks surrounding some of the remaining events, notably flyaway events Rally Argentina and Rally Japan, it has put the championship in danger of not hitting the seven-rally target that has been mooted as the minimum to award championship titles.

Now WRC Promoter boss Oliver Ciesla has revealed that "four or five" rallies have been identified as possible targets to be added to the 2020 schedule.

“We are looking at all possible options," Ciesla told SVT. "We'll see which are the available weekends and how much time we need to move from one event to another.

"Logistics are quite a limiting factor and a bottleneck in our championship. The consequence of that is that particularly we are looking for alternatives within Europe.

"Another aspect is that we need to make sure of is the safety standards are at world championship levels. Safety remains a high target and this limits the options quite a bit.

"If you take away the logistics aspect to get to a point where it’s maybe better on mainland Europe than on an island, this narrows our opportunities down to four or five events. These can be events that have gathered experience from being part of the ERC, or that have already been in contact with us as we were looking to observe them as a candidate rally.

“There are already quite a number of events that we already identified and you won't be surprised if I tell you that we are already in talks with all of them to see as quickly as possible what is possible and where are the limits." 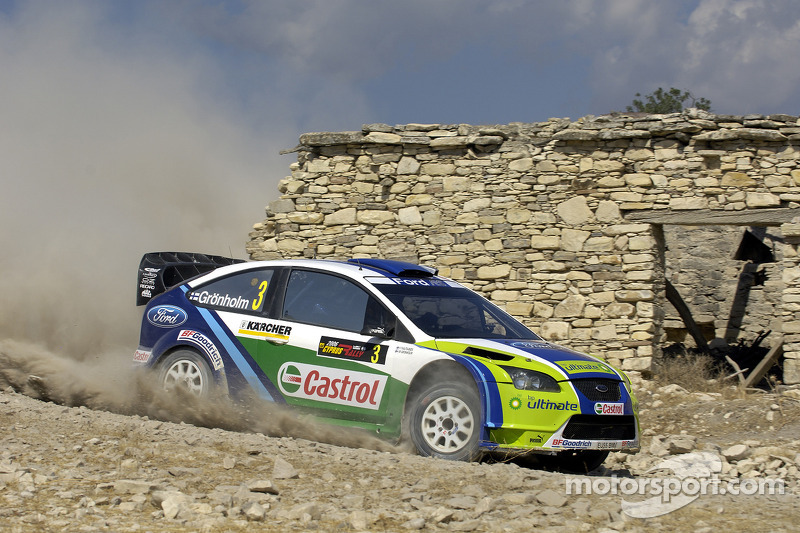 The most obvious candidate for inclusion of the current ERC events on the WRC schedule is Rally Cyprus (pictured above), which was part of the world championship between 2000 and '06 and again in 2009. That event is currently scheduled for October 16-18, although this would create a clash with the existing WRC round in Germany.

Rally DirtFish in Estonia at the start of August is also regarded as a contender to be added to the schedule, following Estonia's successful candidate rally last year. Former ERC event Rally Ypres likewise is in the frame to make an appearance at the start of October.

A revised 2020 calendar is expected to be released on June 19 during the next meeting of the FIA World Motor Sport Council.

Toyota decides against debuting GR Yaris in WRC next year