WRC cars will get hybrid boosts in 2022 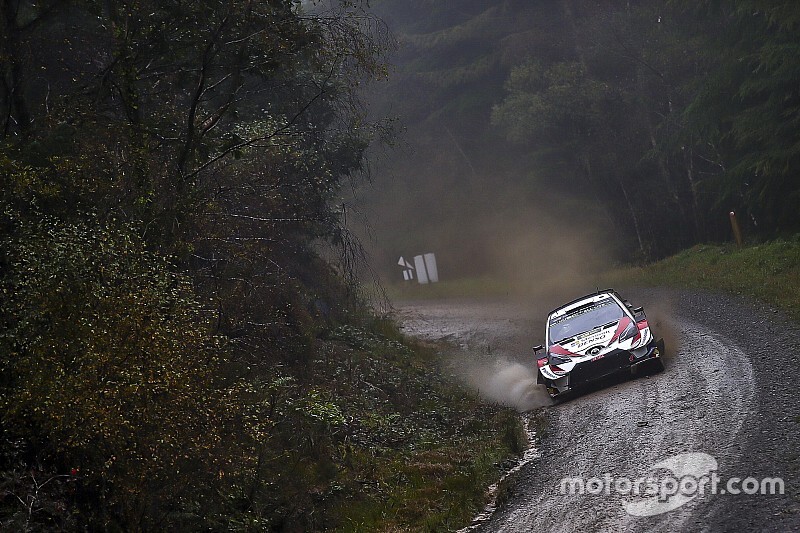 World Rally cars will utilise hybrid power to offer a boost on the stages as well as for use in towns, cities and service parks in 2022.

Original talks on hybrid were focused only on ensuring the rally cars drove using electric power through built up areas and in and around the service park.

Now, however, the FIA has confirmed the proposed 100kw hybrid e-motor can be used - via the governing body's sanctioned software and hardware strategies - to boost the 380bhp internal combustion engine.

While the FIA will control the strategy, the teams and ultimately the driver will decide when and where to deploy the boost in the stages.

Despite hopes that World Motor Sport Council earlier this month would provide sign-off on rules for 2022, those final detailed regulations won't be delivered until the first quarter of next year.

There's frustration among the teams who want to begin development of their next generation cars.

One senior source said: "We're doing what we can, looking at what we could fit in here and there, but we're talking very basic concept stuff.

"If you were asking me if we've been able to move forward since World Council, I'd say we haven't really. And we need to."

Toyota technical director Tom Fowler explained the delivery of power boost, saying: "What we can do with the car is controlled by the team, but the means of that control is provided by the FIA for the first three years.

"After that, there's the potential for the software to be opened up to be a set of regulations allowing the teams to define their own way of deciding when and how to run the boost."

FIA rally director Yves Matton said the combination of hybrid and allowing manufacturers to enter prototype, tubular chassis scaled from a production car, will open the WRC up to 50 percent more car makers.

Matton said: "It's a change of philosophy that opens some doors for the future because it means 50% of the manufacturers that were not able to join the championship had we only kept the current regulation can now do so.

"One thing of critical importance is that we want to maintain the level of performance of the current cars and the excitement that these cars give to the fans.

"We want the cars to have the same kind of sound and aesthetic appeal that we have now, but we need to keep the link to the road cars they are able to buy in the showrooms."

The FIA also confirmed 2022 World Rally cars will include a standardised safety structure inside the cars, which is the result of ongoing accident investigation work by the governing body and the teams.