Newly-crowned five-time World Superbike champion Jonathan Rea has revealed that pre-season talk of Ducati's new bike being a 'Kawasaki killer' spurred him on throughout the 2019 campaign.

Much was made of the new Panigale V4 R Ducati had introduced for this season, with many believing it could topple the might of Rea and Kawasaki in WSBK.

In the opening rounds, Bautista and Ducati were able to dominate races by over 10 seconds, with the V4 R some 8mph quicker on the straights than the ZX-10RR.

The Spaniard won the first 11 races of the season in a row, and at one point opened a championship advantage of 61 points before Rea and Kawasaki began to turn the tide, finally clinching the title with two rounds to spare last weekend at Magny-Cours.

Rea admits the hype which surrounded the 'Kawasaki killer' increased “the fire” within him.

“This [championship] victory is not because of anything Alvaro did, it’s because we kept working in a good way,” Rea said after securing his fifth successive title. “We faced many challenges, and of course it was a huge challenge [Ducati’s new bike].

“It’s funny, I remember in winter testing this new bike was dubbed the ‘Rea, the Kawasaki killer’. And that was cool, because it added some motivation and increases the fire to never give up.” 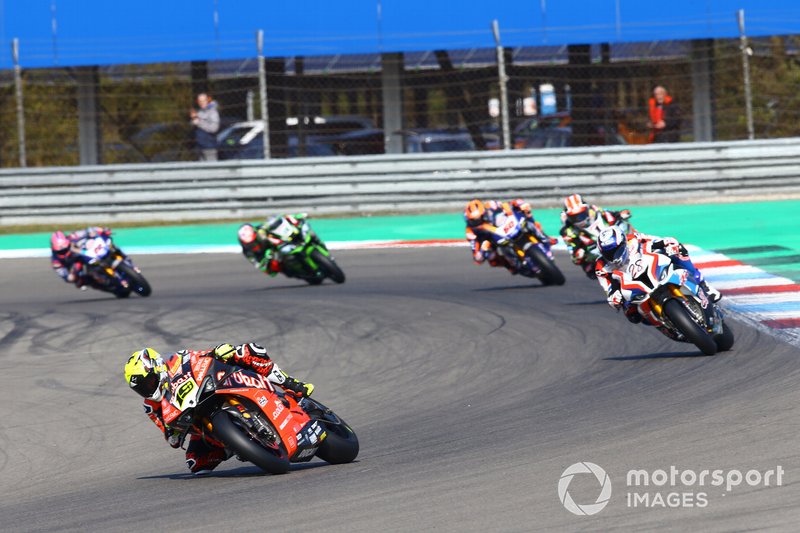 Rea also admitted that it took him time to "see it as a challenge" to overcome the threat posed by Ducati and Bautista after the Spaniard's dominant start to the year.

"Especially in the beginning of the season from the first two rounds to let my head drop, [I struggled] to really accept Ducati and Alvaro had come with a new level in Superbikes," he said.

"Once I accepted that challenge and saw it as a challenge, my mentality was completely different."

Reflecting on the 2019 campaign, Rea pinpointed July's Donington Park race as one of the turning points of his title-winning campaign.

The Kawasaki rider managed the treble that weekend, and capitalised on a third crash in as many rounds for Bautista in a wet race one to emerge 16 points in the lead.

Continued misfortune for Bautista allowed Rea to further build on that lead, with a crash in the final race at Magny-Cours allowing the Ulsterman to build an insurmountable gap ahead of the last two rounds of the season in Argentina and Qatar.

When asked what the toughest moment of the year was, Rea replied: “[There were] two difficult parts. Assen, because I expected to go there and win, and we got beat pretty bad [Bautista dominated both races].

"It was raining, and Donington is a difficult track in the wet. But I think that was a key moment in our championship, to take them points there, and also the crash for Alvaro at Turn 6.” 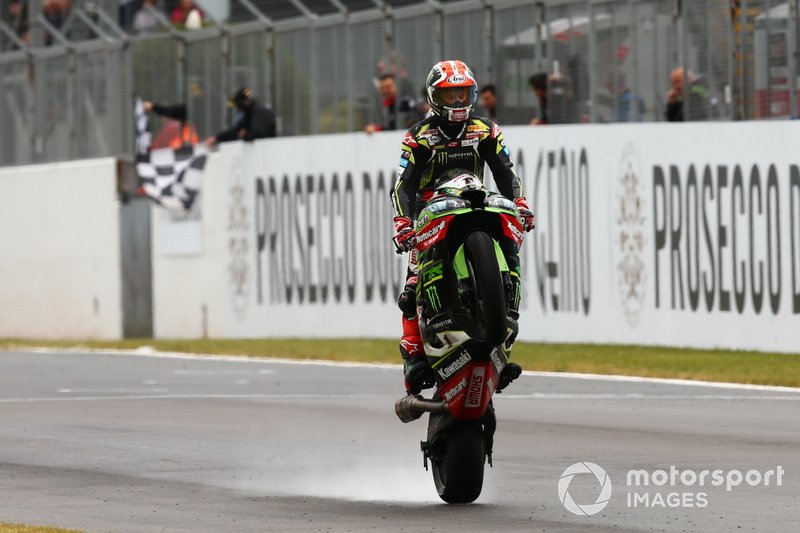 Rea admits distant third at Portimao is now "our reality"