Jonathan Rea says running #65 on his bike on the cool-lap down in Indonesia brought back memories of his 'life-changing' first year with Kawasaki in the World Superbike Championship.

Rea retained his preferred #65 bike number when he switched from the struggling Honda outfit to Kawasaki in 2015, beginning an unprecedented period of success that would yield a record six titles in consecutive years.

Having opted to use #1 after each of championship successes, Rea last raced in a WSBK event with #65 on his bike almost six years to this date in the 2015 Qatar season finale.

However, after losing a titanic battle for the riders’ title to Yamaha’s Toprak Razgatlioglu last weekend in Indonesia, Rea ditched the #1 sticker on the front of his ZX-10RR for his favoured #65 number on his way to the pits in Race 2.

This will become Rea's new bike number in 2022, having ceded the right to use #1 to new champion Razgatlioglu.

Asked how it felt to see #65 on his bike again, Rea said: “So refreshing, honestly.

“So they made that, I don't know how they made it, but they must have had red stickers from the Motocard [merchandise website], and they made this #65.

“When I saw it on the bike, it reminded me of joining Kawasaki and the change it made in my life. Those were really happy and motivating times, winning my first championship.

"I'm excited to run it next year. Hopefully I will only have to use it for one year. But it's a cool number.” 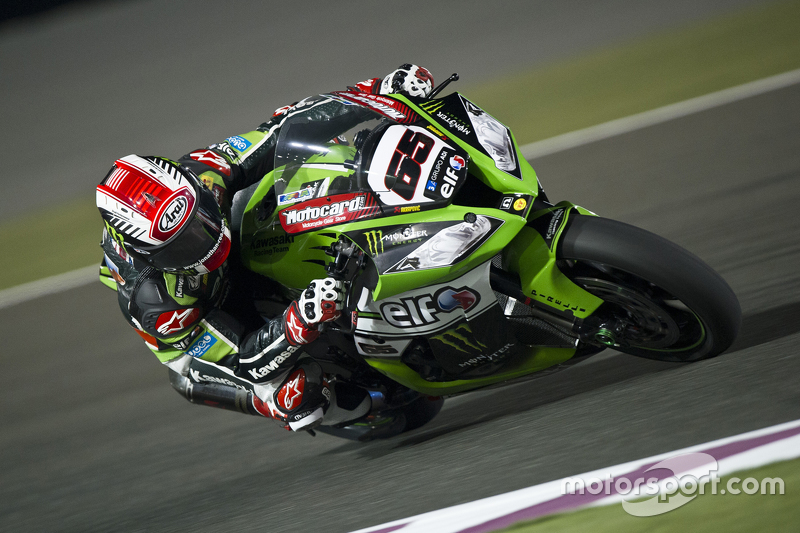 Razgatlioglu has expressed his intention to run #1 on his Yamaha next year, having famously used #54 as his bike number since making his WSBK debut in 2018 with Puccetti Kawasaki in deference to his manager and mentor Kenan Sofuoglu.

Before Rea, Sylvain Guintoli was the last rider to compete in WSBK with #1 on his bike, sporting the number reserved for the reigning champion on his Honda in 2015 after winning the previous year’s title with Aprilia.

“I have to speak with Kenan Sofuoglu [about] this number," said Razgatlioglu. "Yamaha, I don’t know [what they think], but I think it’s time for #1.”

During his previous stint with Honda between 2010-14, Rea raced with #65 on his CBR1000RR every year except 2012 - when he fielded #4 to highlight his position in the preceding year's standings.

Lowes: I had the pace to win Lowes "missed an opportunity" to win with pitstop timing