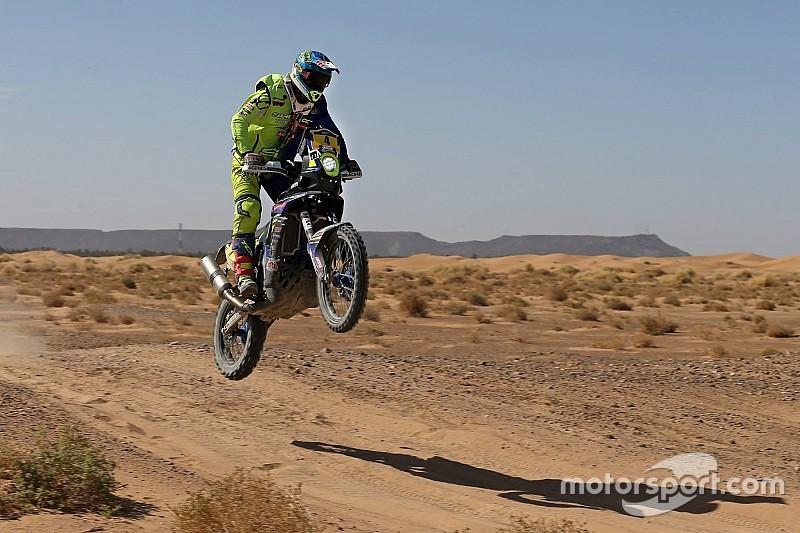 TVS Sherco’s Joan Pedrero and Hero MotoSport’s Joaquim Rodrigues were sixth and seventh overall respectively as the Indian manufacturers were placed well after Stage 4 on Monday.

The other two TVS Sherco riders, Adrien Metge and KP Aravind, were ninth and 14th respectively, while the second Hero rider CS Santosh was 15th in the provisional results that were published.

This was even as Husqvarna’s Pablo Quintanilla continued to lead the Rally.

Monday’s stage was from Erg Lihoudi to Erfoud in this final round of the FIM Cross Country World Championship.

Instead of the previously announced 482-km special test, it was reduced to 170 km.

Rodrigues said: "These are short but difficult and dangerous days. Because of the rain there were a lot of rivers, a lot of rocks, just different stuff making it dangerous to ride.

“Those were two difficult and fast stages and I´m happy to be here safe and sound. No crashes whatsoever and I feel ready for Tuesday.

“The bike is helping me perform and it’s giving me a lot of confidence. I made a few navigational mistakes though, yet I´m better than last year and improving all the time,” he stated.

Santosh said: "We finished the two days of Marathon stages. They are always tough but this year it was good for me.

“It was fast and dangerous due to all the rains and rocks but I decided to take it easy in these zones.

“I started well but lost a lot of positions straight up as I was struggling physically a bit. In the dunes, I rode really well and that’s a positive for me going into the final stage on Tuesday,” he added. 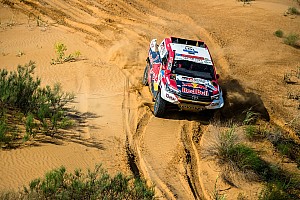