Rosberg: DTM will need to go electric to survive

Formula 1 champion Nico Rosberg believes that the DTM will be forced to adopt electric power within the next decade to survive.

ITR chairman Gerhard Berger also recently revealed that plans are being made to incorporate a hybrid element to the current Class One powertrains, likely in 2021 or 2022.

But Rosberg believes the DTM must be prepared to go a step further if it is to remain attractive to manufacturers, who are increasingly rushing to develop electric cars.

"One day, when all manufacturers sell electric cars, the DTM must also be electric, that's for sure," Rosberg told Motorsport.com.

"We'll have to see whether it will happen in seven years or already in four years' time, but we definitely have to keep an eye on it."

Asked whether the DTM could thrive as a series that eschews hybrid or electric power entirely in a bid to appeal to traditional racing fans, Rosberg pointed out such a strategy would only be feasible for a series not so dependent on manufacturer support.

"That could work, because everyone still likes the noise, especially if electric mobility means driving is only ever done quietly," the 2016 F1 champion said.

"You could certainly do a racing series in which the noise is still there. The problem is that the manufacturers won't be following that way.

“If you would do it without manufacturers, then that would be a possibility, but since you need them, it can't work."

Although it is involved in Formula E, Audi says it is satisfied with the current situation in the DTM, believing conventional engine technology still has a place in the motorsport landscape.

BMW likewise operates a works team in Formula E but recently affirmed its commitment to the DTM when it announced the termination of its FIA World Endurance Championship project after only a single season. 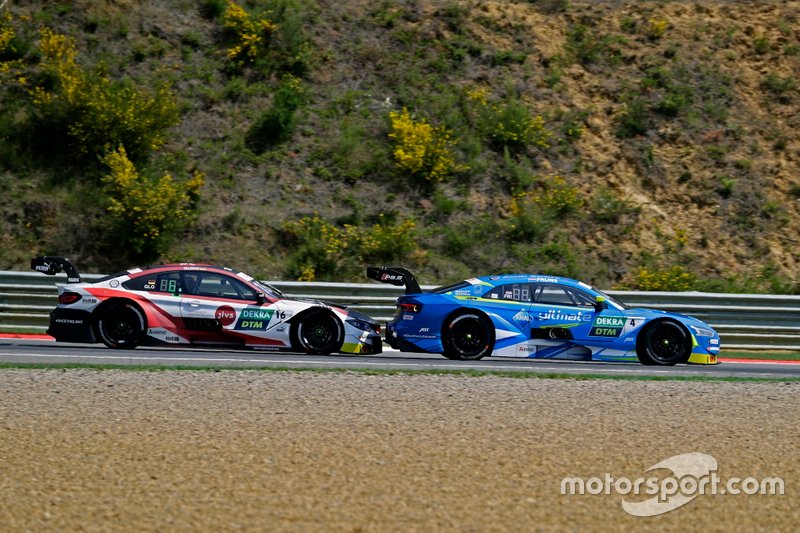 Green to miss Misano DTM round with appendicitis

Wolff: Nobody foresaw hostility between Hamilton and Rosberg

Extreme E unites Hamilton and I for good cause, says Rosberg