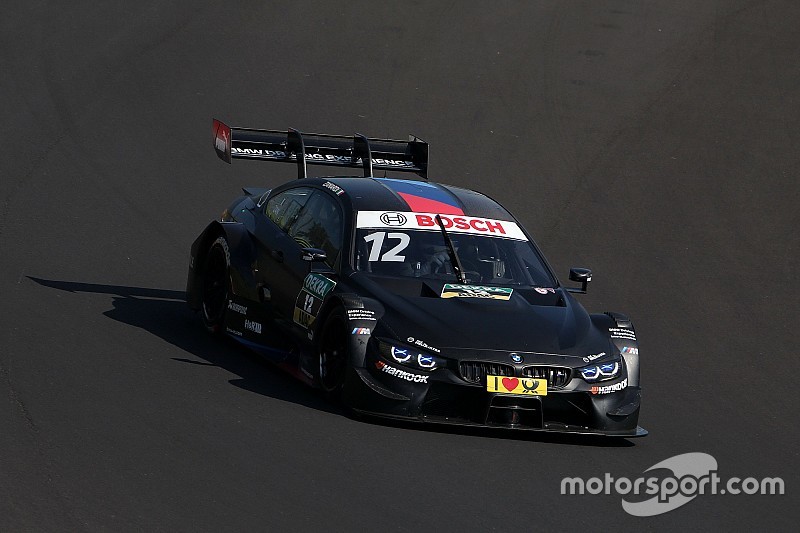 Alex Zanardi covered 294 laps of Vallelunga in his first test of his modified DTM BMW this week, and declared his new hand-operated brake system a huge step forward.

The double Champ Car champion and former Formula 1 driver is using a hand-operated brake for the first time in the M4, which he will race at Misano at the end of August.

He had previously braked with his prosthetic leg in his other motor racing campaigns since the 2001 accident in which he lost both legs.

"The progress from the previous system to the current one is massive," said Zanardi.

"Driving a racecar like the BMW M4 DTM is physically very demanding. For me, it would be far more strenuous if I were to continue to brake with my prosthesis as I have done up to now.

"I admit that it felt very strange to have a completely empty footwell with no pedal box in front of me the first time I pulled out of the garage.

"I thought: 'That's strange!' But I have to say, the whole system worked very intuitively for me. I am getting along excellently with it." 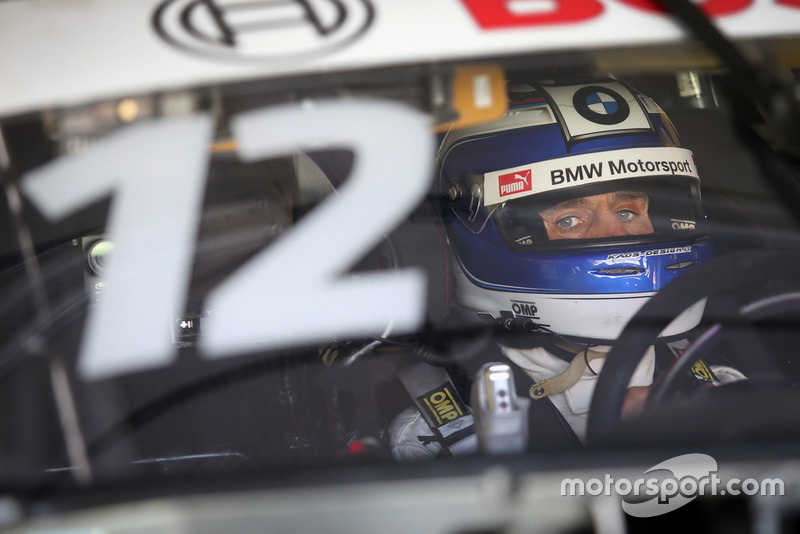 A BMW statement said the new set-up was designed to be less physically tiring, as with the previous arrangement Zanardi "sweated too much under the prosthetic leg. This not only led to him becoming exhausted more quickly, but also to him losing a little of his feeling for the right braking pressure."

Zanardi added: "I won't be faster, but I wouldn't had never accomplished all I did at the two days with the old system.

"I completed so many laps with a car that I had never driven before, the BMW M4 DTM, and after not having raced for nearly two years.

"That would just have been impossible with the solution I had before. It's like I am, from a physical point of view, a different driver.”

The 51-year-old underlined that he had limited expectations for his Misano outing given the competitiveness of the DTM field.

"It is going to be a huge event for me – and probably one of the most difficult tasks I have ever faced in my motor racing career,” said Zanardi.

"In my opinion, the DTM is currently the most fiercely-competitive racing series in the world and the one with the best field – even better than Formula 1.

"I will try to finish ahead of at least one car. Let's see whether I manage it. It is going to be tough, but very interesting.” 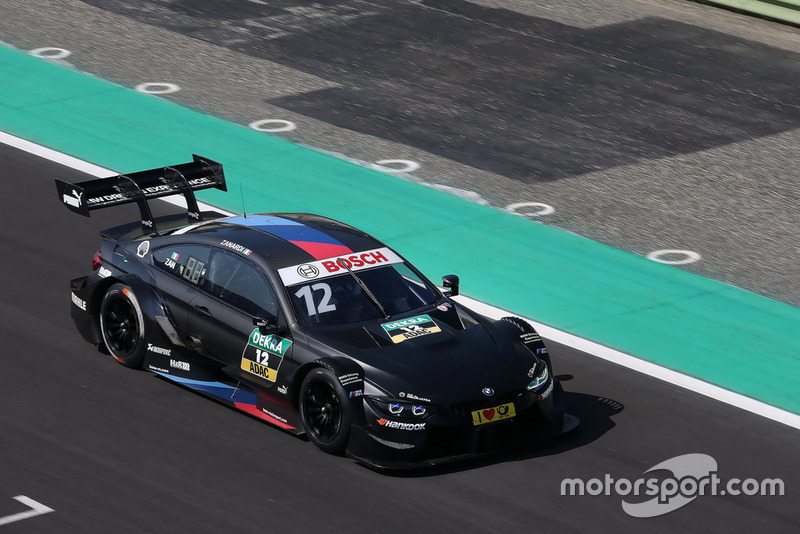