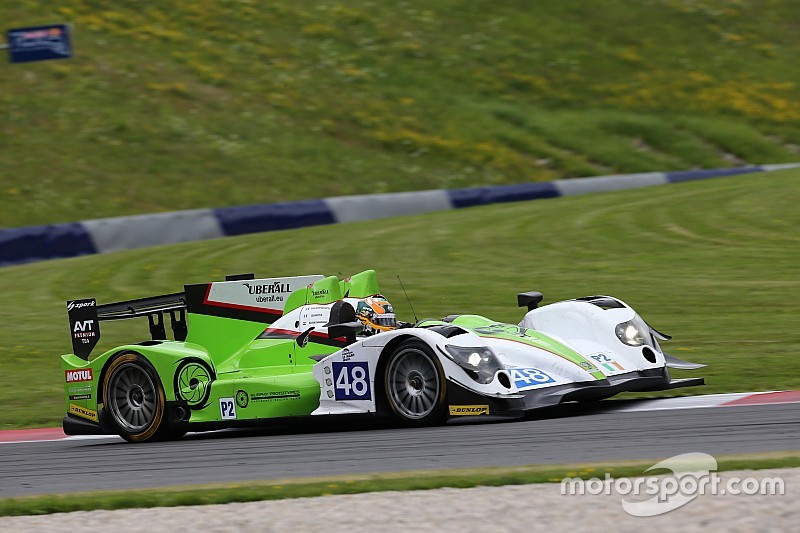 Karun Chandhok was content with his 4 Hours of Red Bull Ring performance returning to racing action after more than a year's gap with Murphy Prototypes in the highly competitive LMP2 class.

The Irish squad notched up it's best result of 2016 after having finished eighth in the LMP2 category running for 156 laps, only four laps behind the winners Thiriet by TDS Racing.

"It’s been great to be back with Murphy Prototypes and I hope that my contribution has been of benefit to the team," the 32-year-old said.

"I was pleased we were able to get the car performing quickly and consistently and I believe that P8 was probably the best we could expect today, especially given the competition.

"We worked very hard between Friday and Saturday to try and address the setup issues and on the whole I think we made good progress," he added when asked by Motorsport.com.

"We went from being nearly 3 seconds off on Friday to just over a second off on Saturday and Sunday."

Chandhok further stated that he hopes to do more testing with the team to unlock the potential speed and get closer to the Ligier.

Summing up the round he added: "For me personally, it was nice to shake off the cobwebs and get the competitive juices flowing.

"I don't think I drove particularly well on Friday as I needed to get back in the grove but by the race, I was happy with my pace and consistency."

The team started 10th courtesy Sean Doyle's qualifying effort as debutant Guglielmo Belotti was given the responsibility to start the race.

The Italian got a clean getaway and made up a place before handing it to the returning Chandhok for the middle run.

The Indian completed a steady double stint keeping the ninth place intact and left it on Doyle to finish the remaining 90 minutes.

The Irish driver survived two Full Course Yellow to bring it home at eighth, after making another place at the start of his run.

"The car was great throughout my double-stint and I felt the most comfortable I had ever been in it," Doyle said.

"So it was a case of not making any mistakes and bringing the car home for the team, which I was very proud to do," he added.

With four more points in the kitty, the team sits 14th in the LMP2 standings on 5.5 points, only 0.5 behind 13th place Idec Sport Racing ahead of the next month's round at Paul Ricard.