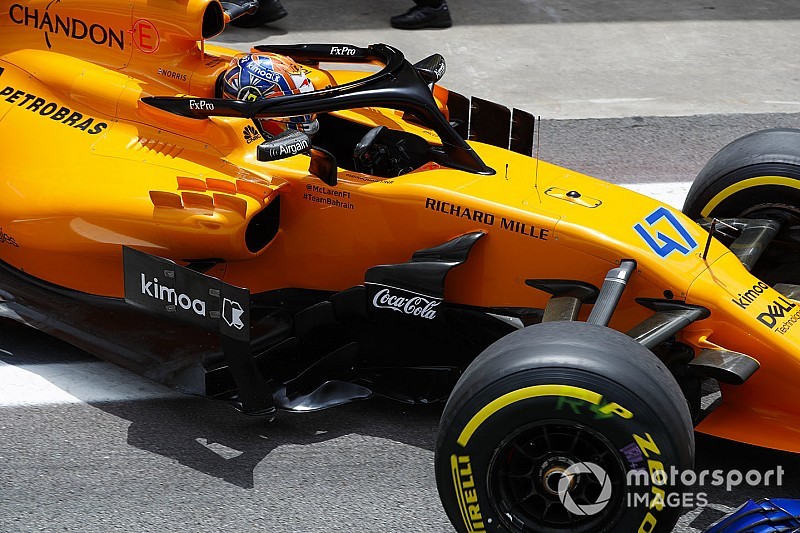 McLaren has signed a multi-year deal with British American Tobacco, the company that owned the BAR Formula 1 team.

BAT, a British-based cigarette and tobacco manufacturing company, bought the Tyrrell team in 1997 and formally entered F1 in 1999 by renaming it British American Racing.

The team did not win a grand prix until it became the works Honda outfit in 2006, after stricter tobacco advertising pushed BAT into a more peripheral role.

BAT and Honda severed their ties completely ahead of the 2007 season.

McLaren's announcement of a "global partnership" with BAT brings the company back into F1 for the first time since Honda succeeded BAR.

It comes three days before McLaren is due to unveil its 2019 F1 car.

A statement said it would be "focused solely on BAT's potentially reduced risk products and grounded in technology and innovation".

The McLaren/BAT tie-up on technology and innovation comes at a time when Ferrari title sponsor Philip Morris International is pushing its own initiative.

PMI is currently under scrutiny for 'Mission Window' branding that appeared late in 2018 and is expected to continue this season, because even though it advertises a non-tobacco initiative it is linked to the tobacco products made famous through the Marlboro brand.

BAT said it would have “on-car and off-car presence throughout the season” with McLaren but it would be “at all times in line with applicable regulation and legislation”.

While the partnership was announced by McLaren's racing division, it will also incorporate McLaren Applied Technologies which will "work with BAT on areas including battery technology and advanced materials".

McLaren CEO Zak Brown said: "We welcome BAT to the McLaren team and support their ambition of delivering meaningful and lasting change through innovation.

"BAT's transformation agenda is central to this partnership and we are pleased to share our technical experience and expertise in helping to accelerate this."

BAT chief marketing officer of BAT Kingsley Wheaton said it will use the new partnership to "drive greater resonance" of its e-cigarette and tobacco heating products.

"We're extremely proud and excited about this new partnership, further enabling us to accelerate the pace at which we innovate and transform ourselves," said Wheaton.

"It gives us a truly global platform with which to drive greater resonance of our potentially reduced risk products, including our Vype, Vuse and glo brands.

"Ultimately, innovation and technology will support us in creating a better tomorrow' for our consumers worldwide."

Gallery: The last time BAT was in Formula 1 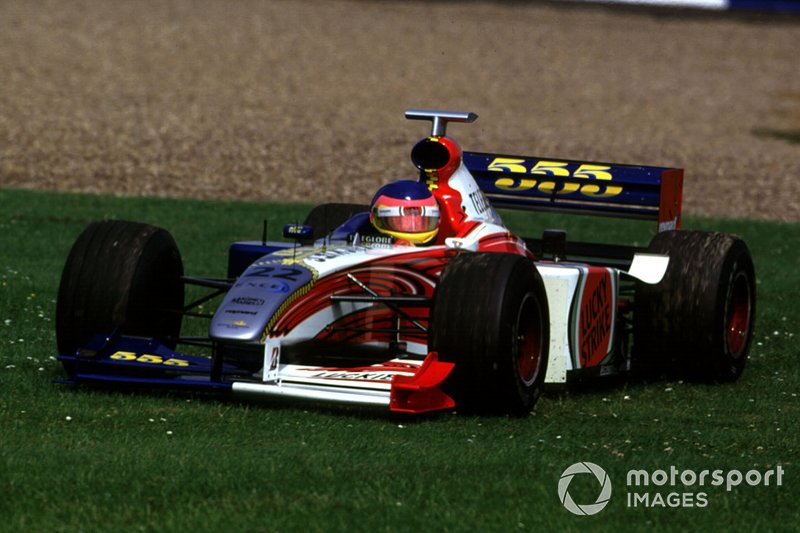 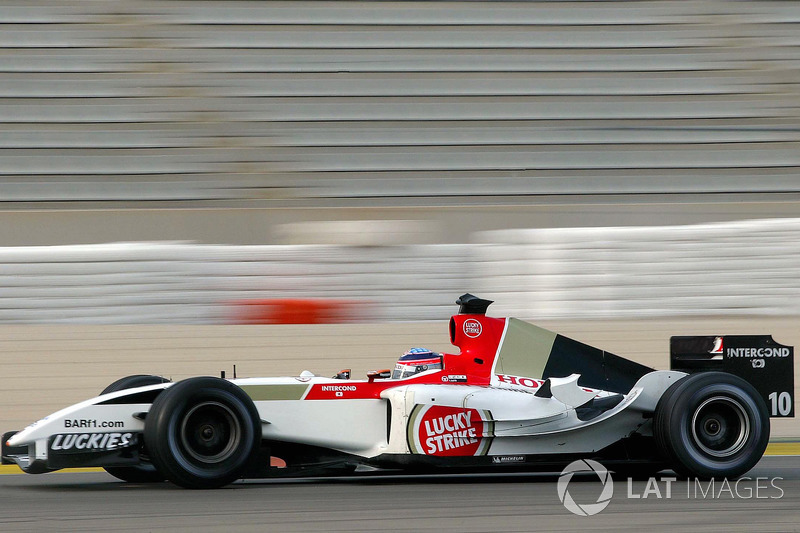 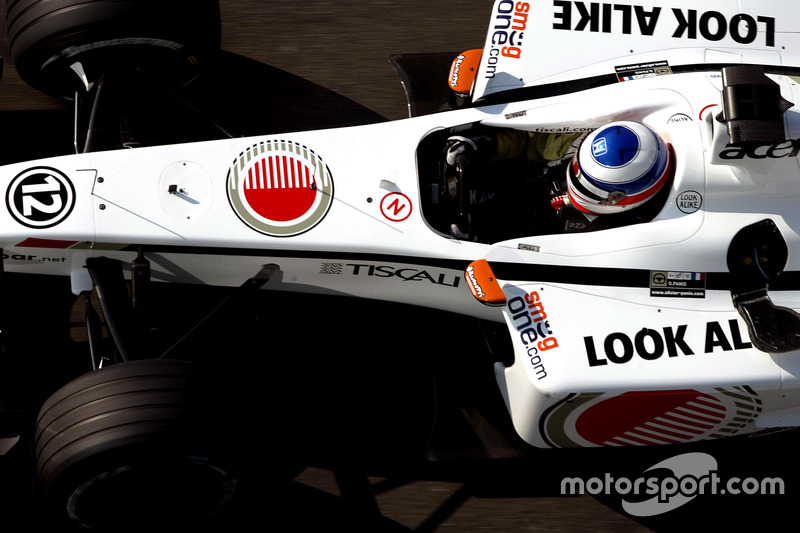 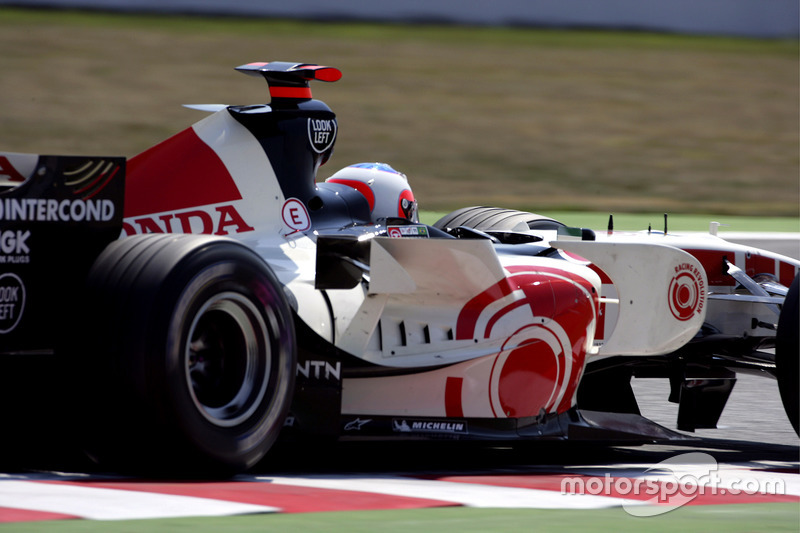 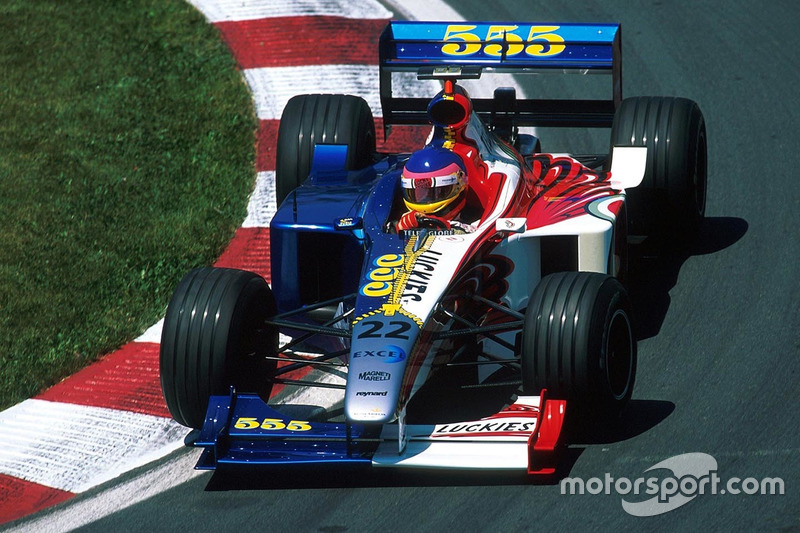 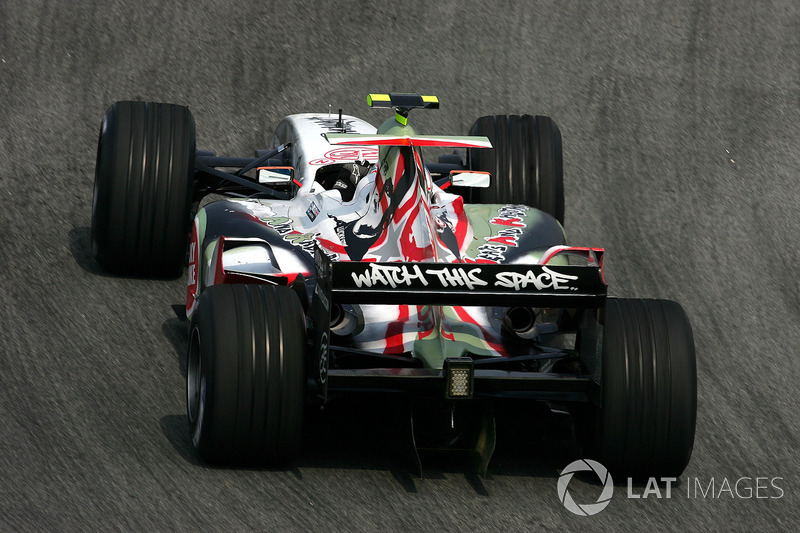 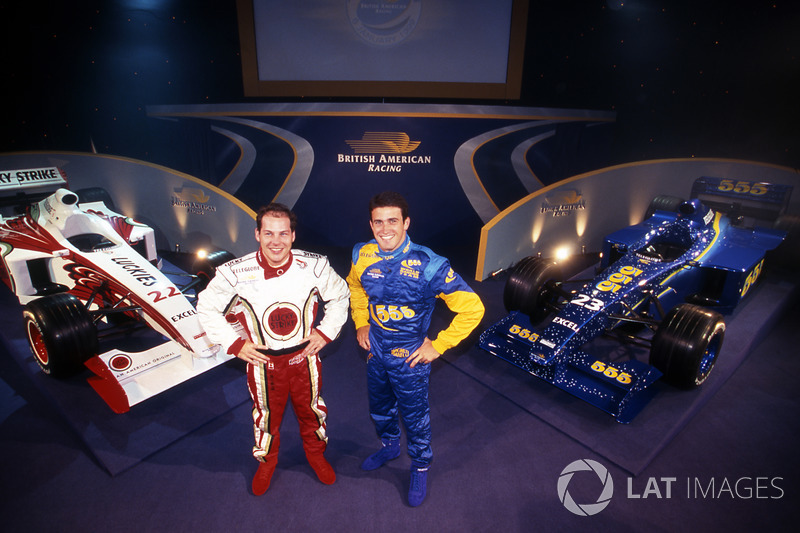 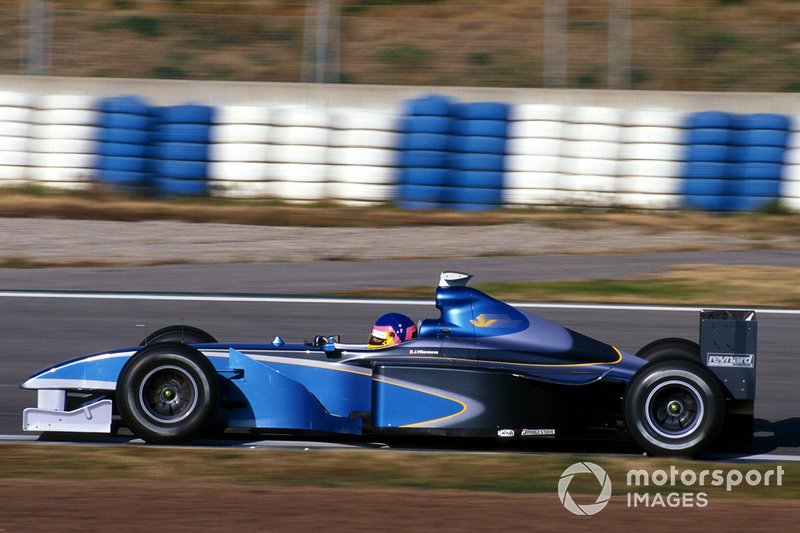 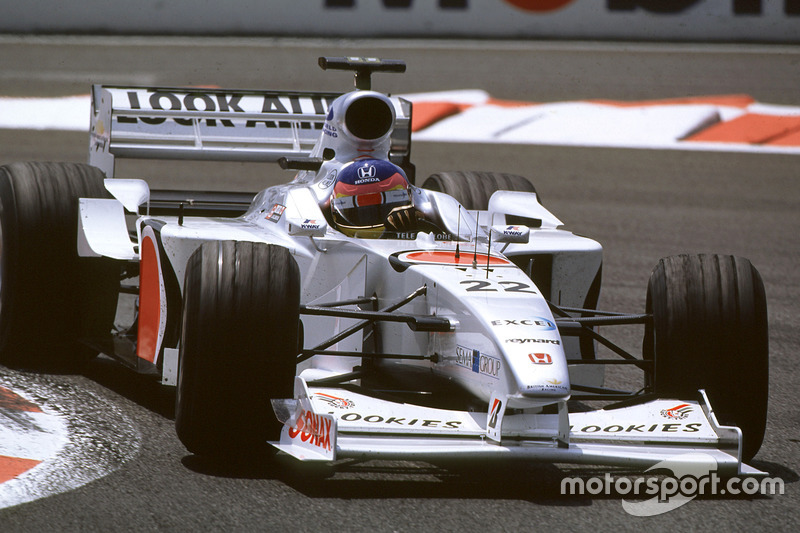 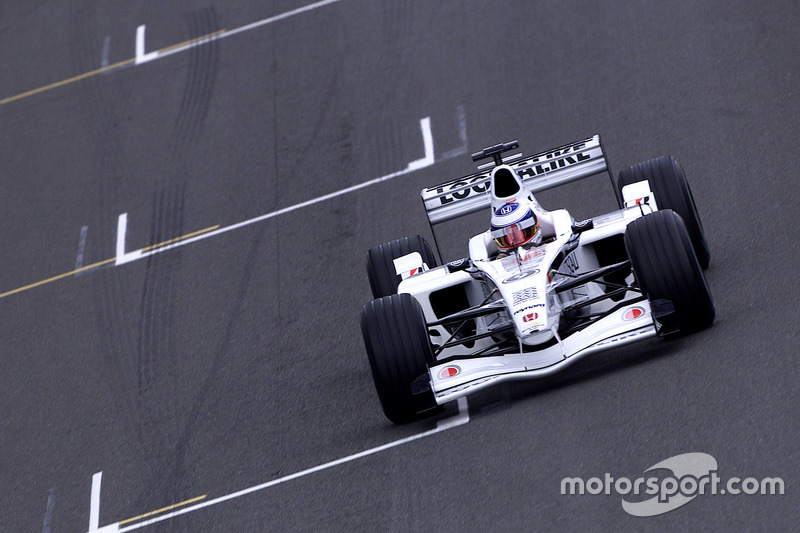 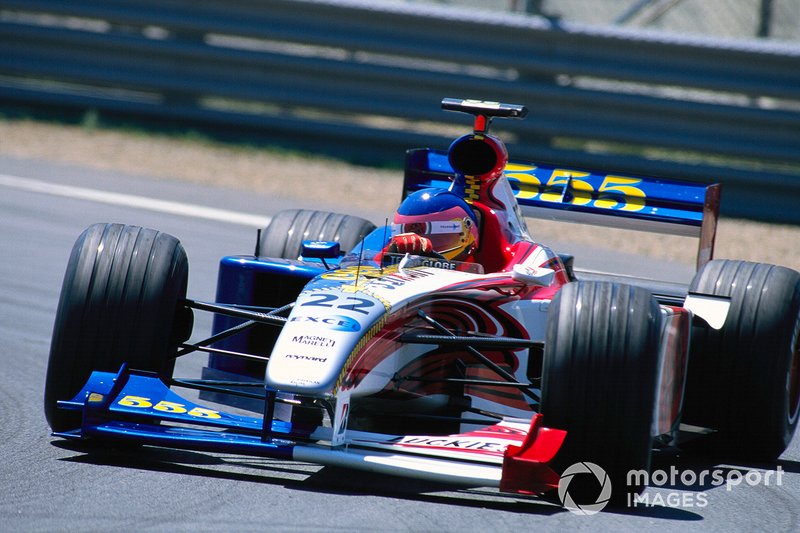 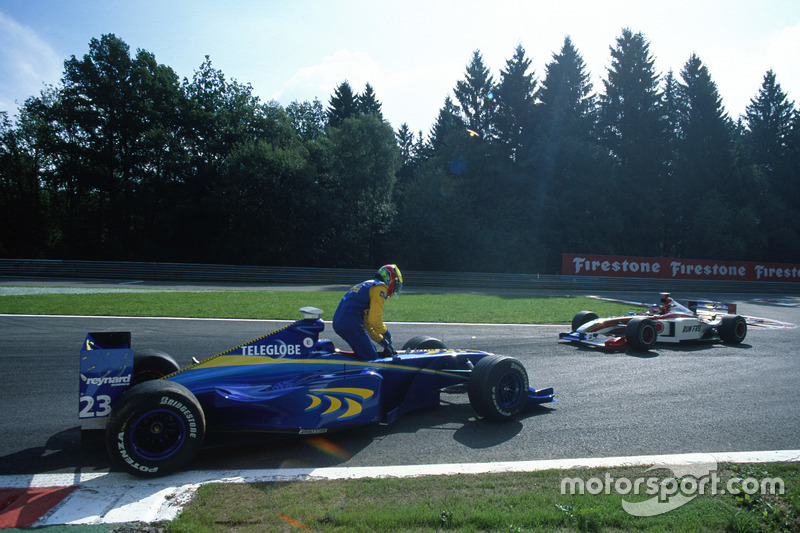