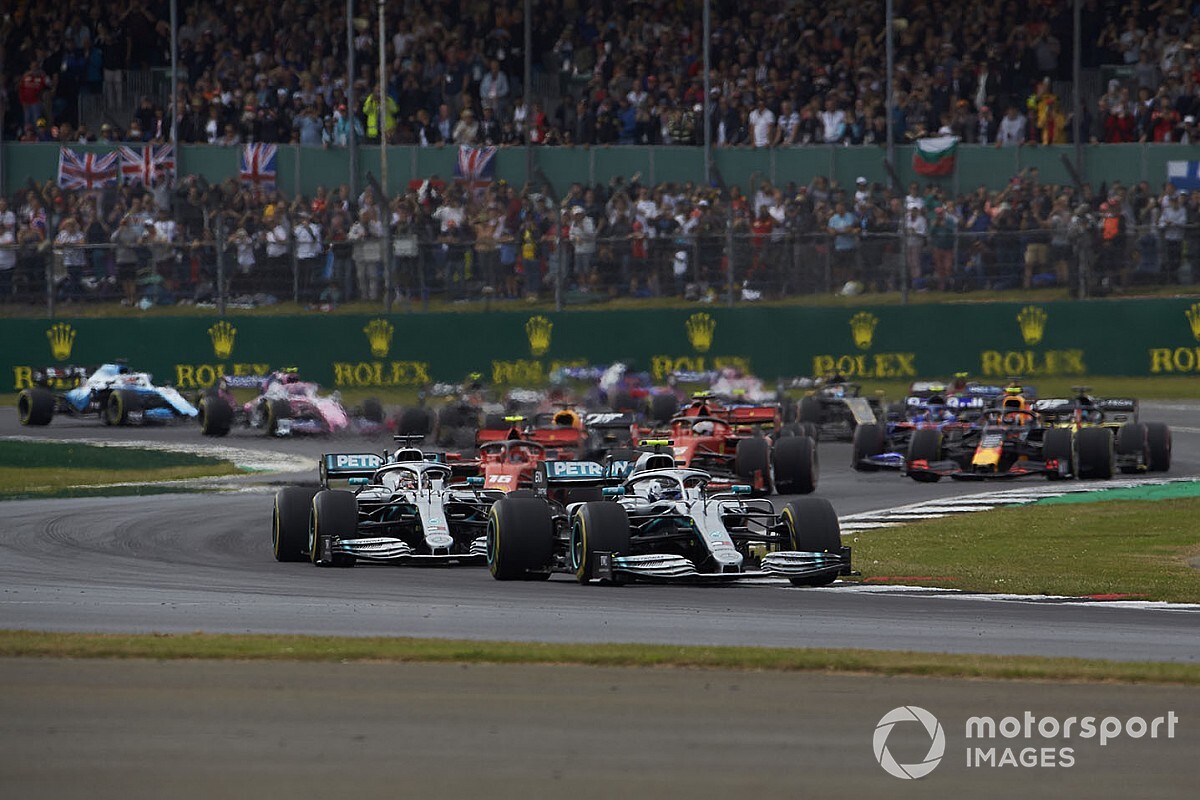 The British Grand Prix will be broadcast live on Channel 4 in a "multi-year" deal with Sky that secures Formula 1's free-to-air presence in the UK.

Channel 4 stopped its regular free-to-air live F1 coverage in 2019 as Sky's exclusive rights to the championship began in a deal that runs to 2024.

However, Sky and Channel 4 struck a deal that allowed the British GP to continue being shown live, along with highlights for the other races.

It has now been announced that "a wider, multi-year content deal" has been reached between the two companies that includes coverage of the British GP being broadcast live on Channel 4.

That suggests that Channel 4's F1 coverage is secured beyond 2020 – rather than the one-year deal in place for this season – although how the F1 element fits into the timeline of the "multi-year" agreement is not explicitly stated.

The new deal between the two companies will also include sharing advertising technology and giving Sky customers access to more Channel 4 programming.

Channel 4 chief executive Alex Mahon said: "This landmark new partnership with Sky is a fantastic example of how broadcasters can work together to extend the reach of our content and innovate for the benefit of both viewers and advertisers.

"I'm particularly thrilled that we are extending our collaboration with Sky on Formula 1, which secures highlights of all races and live coverage of the British Grand Prix on free-to-air television."

How would qualifying races change F1?