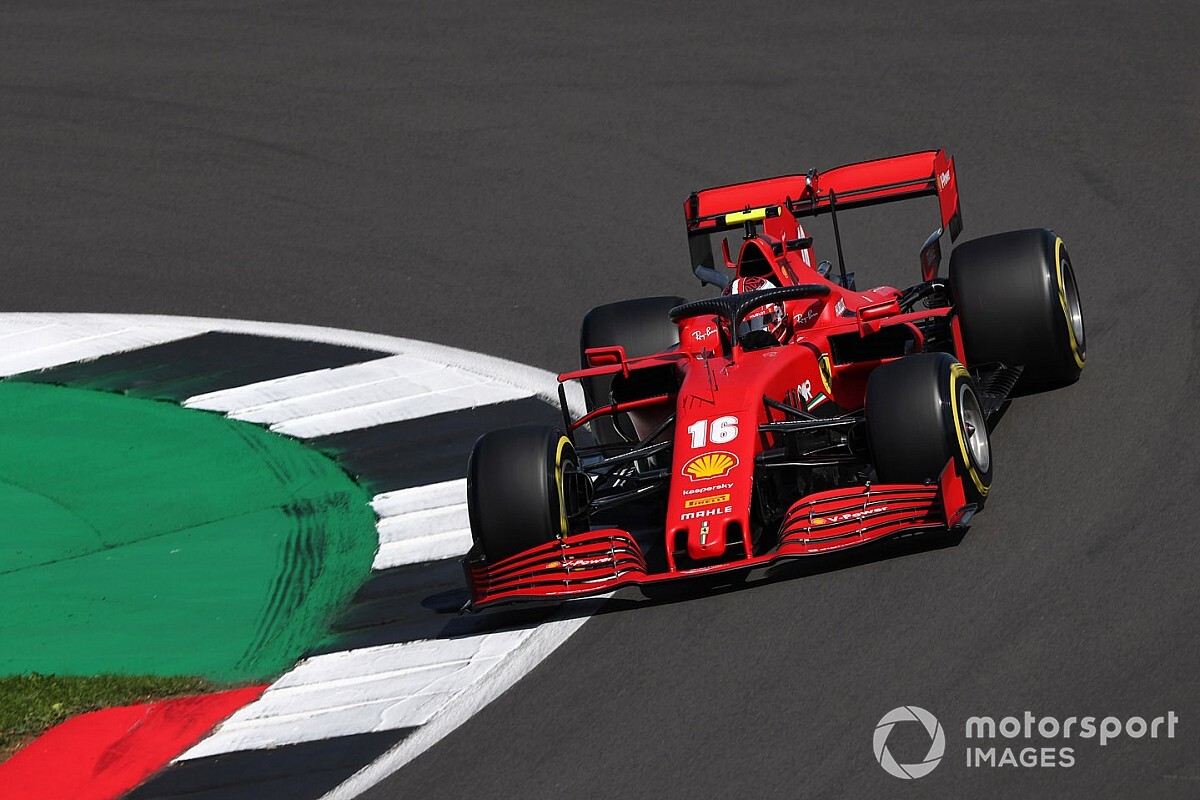 Ferrari will conduct a Formula 1 filming day at Silverstone next week between the two grands prix at the circuit.

Motorsport.com has learned that Ferrari will complete its second permitted filming day of the 2020 season next Wednesday in the build-up to the 70th Anniversary Grand Prix.

The team will be limited to just 100km of running with its SF1000 car at Silverstone - equivalent to 17 laps of the circuit - that will have to be conducted on demonstration tyres supplied by Pirelli.

Teams are permitted to complete two filming days per season of 100km each, and are not allowed to undertake any further running with their current-year cars through the season due to the testing regulations.

Ferrari used its first filming day to complete an initial shakedown with the SF1000 car at the Circuit de Barcelona-Catalunya back in February before the start of pre-season testing.

Filming days are typically used for teams to gain marketing materials and promotional footage with their cars on-track, but can double up for some additional on-track running.

Ferrari has endured a difficult start to the 2020 season, sitting fifth in the constructors’ championship amid struggles with the SF1000 car.

The team opted to take a major change of direction with the development plan for the car, introducing a raft of updates for the Styrian Grand Prix that were fast-tracked by a week.

But the team has continued to struggle for form, trailing Mercedes, Red Bull and Racing Point for pace in Hungary two weeks ago.

Charles Leclerc said Ferrari was “struggling massively” over the long-runs during Friday’s practice sessions for the British Grand Prix at Silverstone after the team opted to take a radical approach to its downforce levels.

Teammate Sebastian Vettel lost the majority of his Friday running at Silverstone due to a number of issues on his car through practice.

Vettel was sidelined by an intercooler issue in first practice, limiting him to just two laps in the session, and lost more track time in FP2 following a problem with his brake pedal.