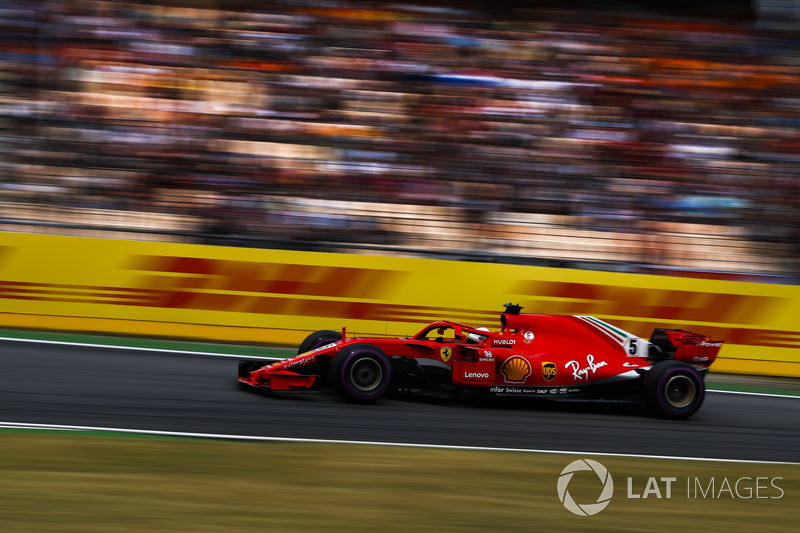 1/17
Sebastian Vettel scored his 55th F1 pole position on Saturday, just 10 shy of Ayrton Senna's tally and another 11 adrift of Lewis Hamilton's record of 76. It was 218th pole for Ferrari as a constructor and 219th as an engine supplier. 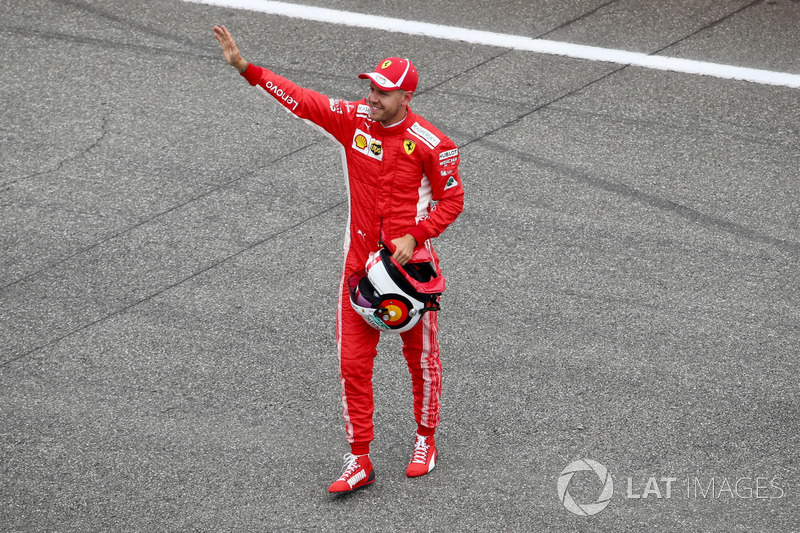 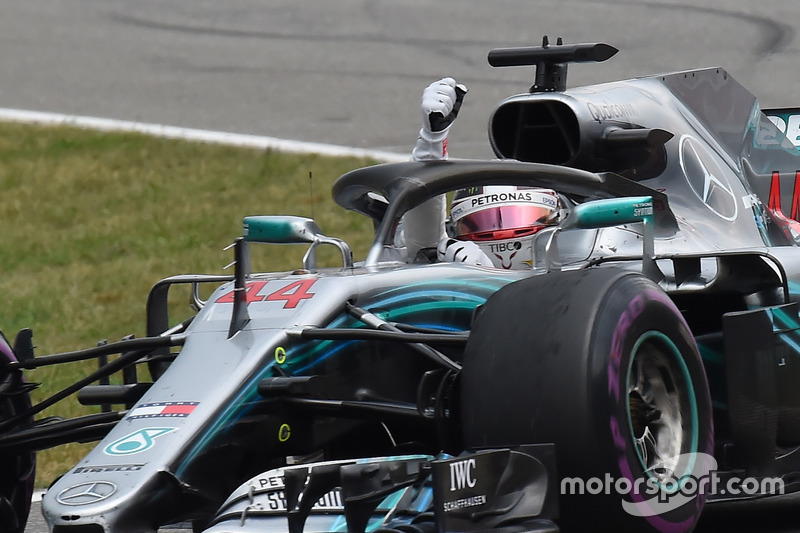 3/17
Hamilton recovered from technical issues in qualifying to notch up his 66th F1 win. It was also Mercedes' 80th win as a constructor and 166th as an engine manufacturer. 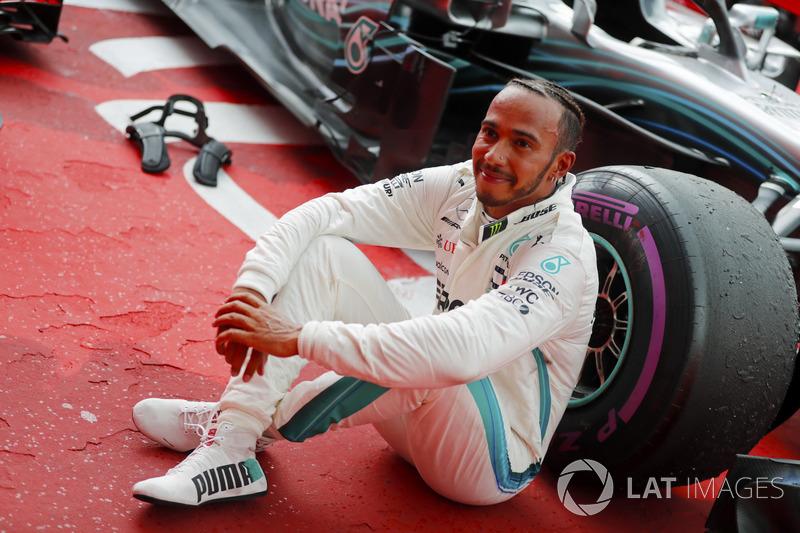 4/17
Prior to the German GP, Hamilton had never won a race from below sixth on the grid. He, however, managed to finish on the 2014 Hungarian GP podium after starting dead last in 22nd. 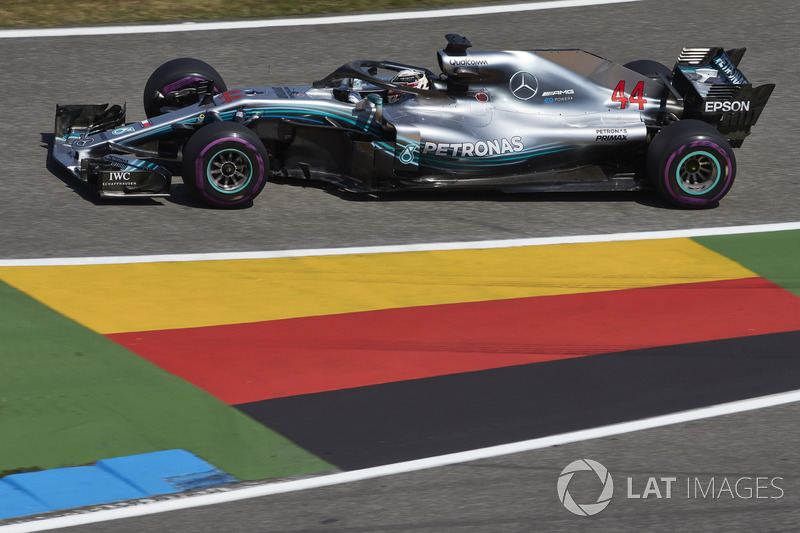 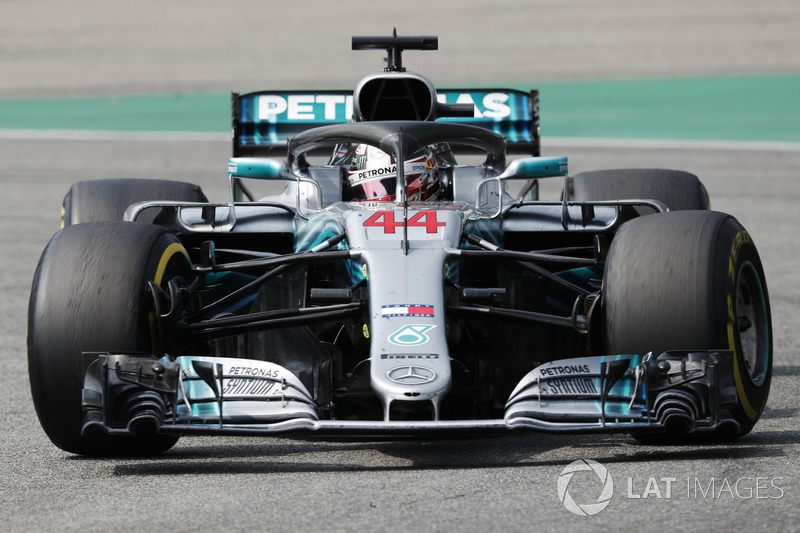 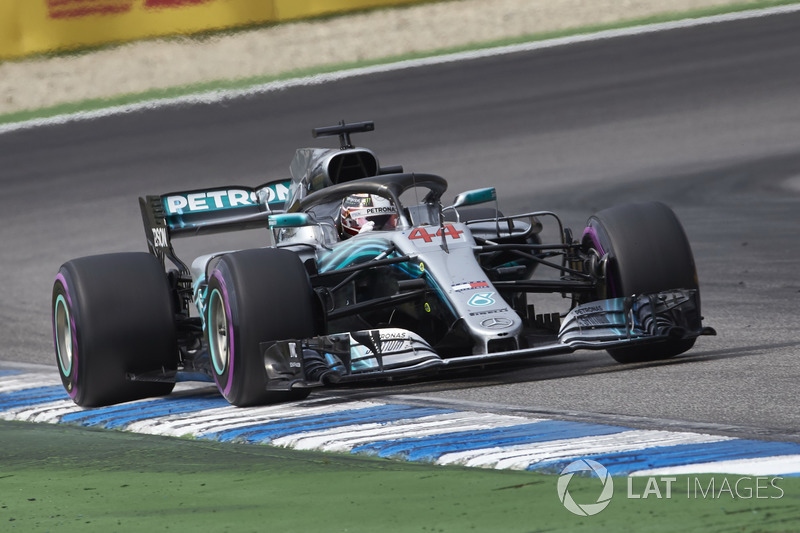 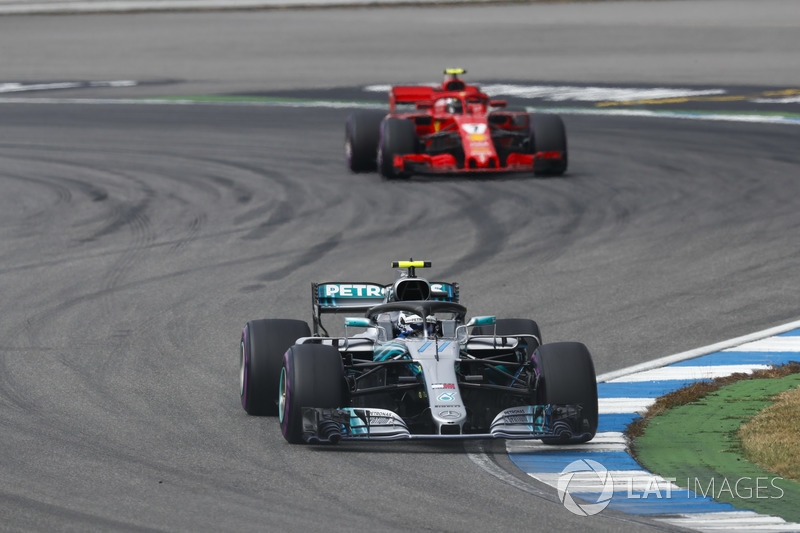 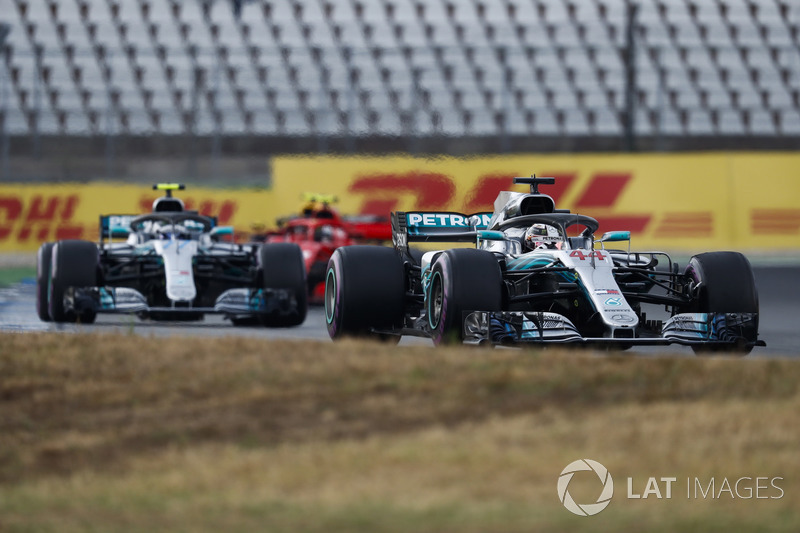 10/17
With Hamilton winning and Bottas finishing second, Mercedes secured only its second 1-2 finish of the season after the Spanish GP - and it's first ever on home turf.

Kimi Raikkonen, Ferrari, celebrates on the podium with the trophy 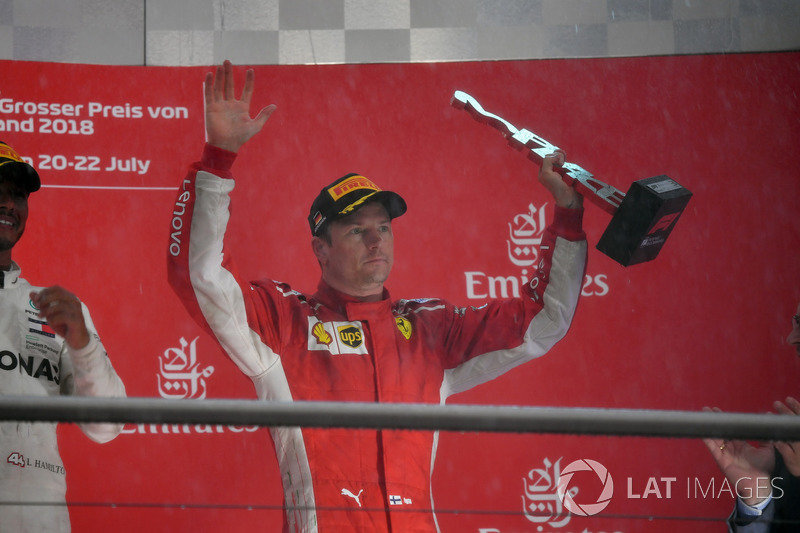 11/17
Kimi Raikkonen finished behind the Mercedes pair in third, notching up his 98th F1 podium. He's now ahead of Fernando Alonso in the list of most podium finishers and only behind Schumacher (155), Hamilton (125), Alain Prost (106) and Vettel (105). 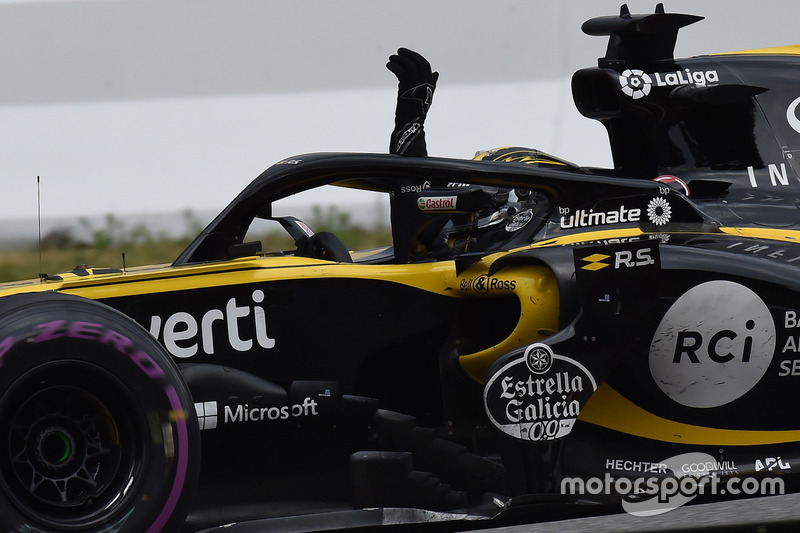 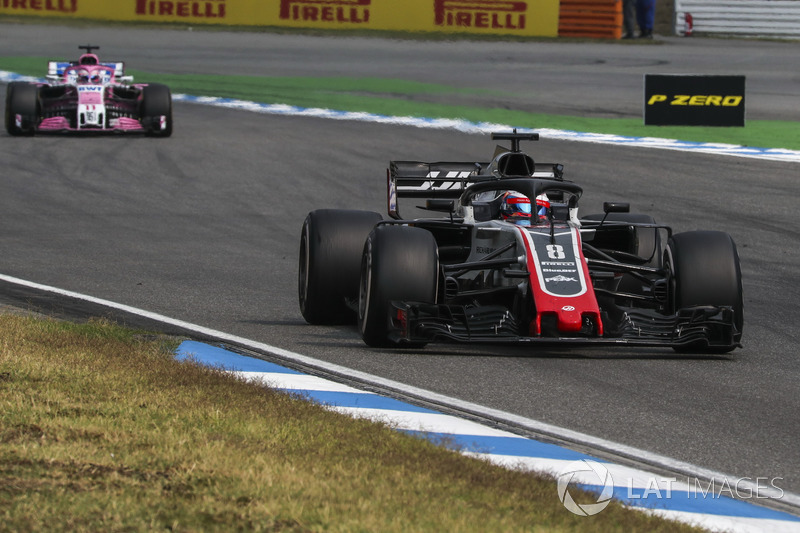 13/17
With sixth, Romain Grosjean scored his first ever points at Hockenheim. 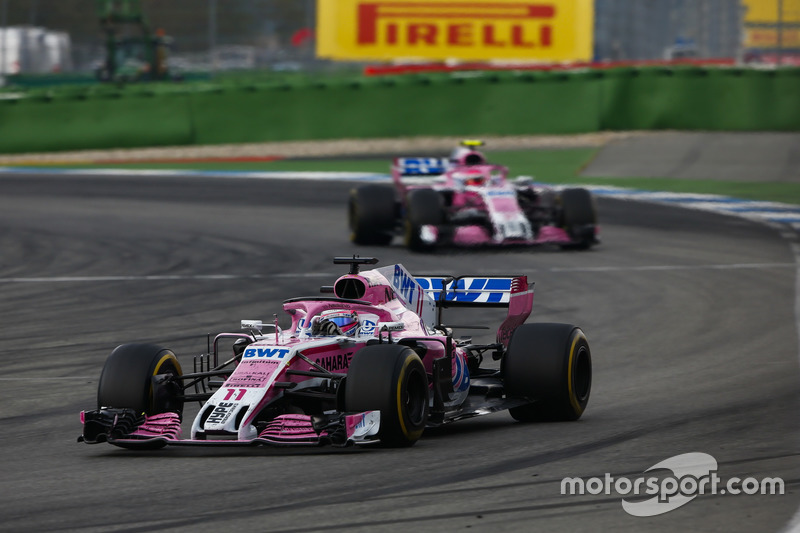 14/17
For the third consecutive race, both Force India drivers finished in the points. Sergio Perez was classified seventh, just ahead of teammate Esteban Ocon. 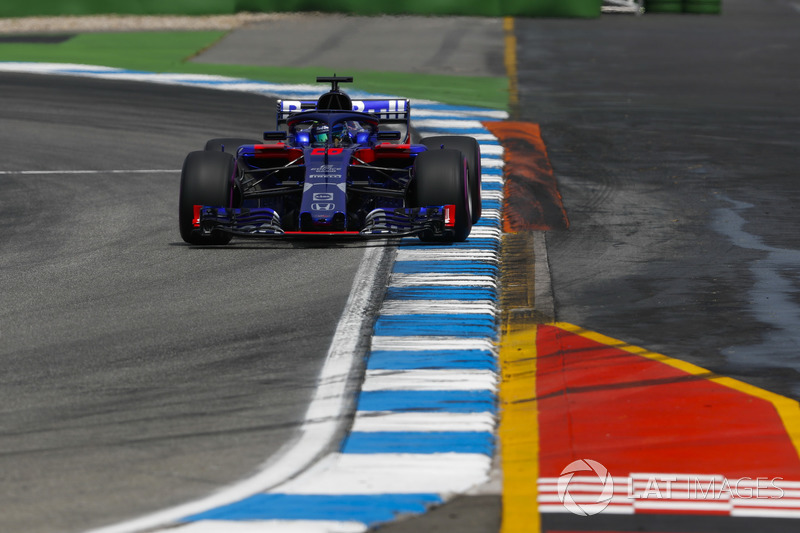 Sebastian Vettel, Ferrari SF71H, climbs out of his car after crashing out from the lead 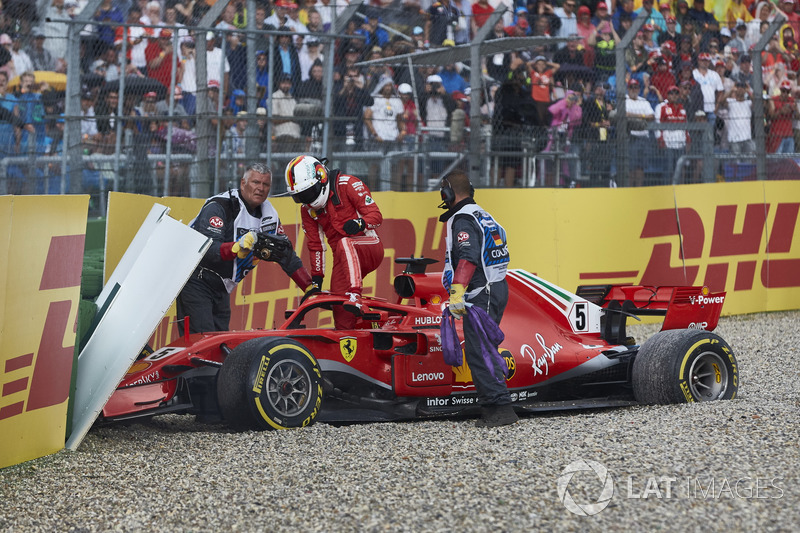 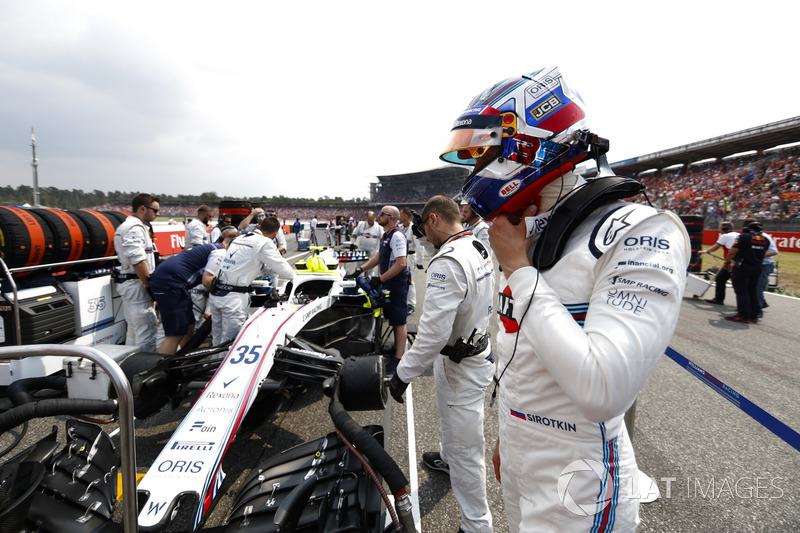 17/17
Williams endured its first double retirement since the 2015 US GP and Sergey Sirotkin remains the only driver not to score a point this season.

No Formula 1 team has started more races without winning one than Arrows, although it came close on several occasions. Twenty years on from the team's demise, Motorsport.com takes on the task of ranking its best drivers.