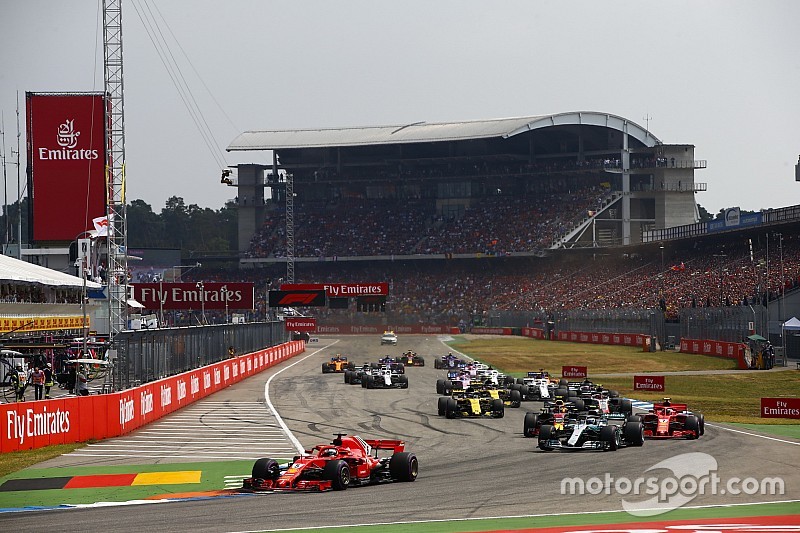 A wild weekend ends with just one full-marks performance in our driver ratings, and low scores for both one of the stars of the season so far and a man who looked set for perfection until it rained.

Hamilton has to be given the benefit of the doubt for the hydraulic problem in qualifying that was caused by a known weakness in the system. In the race, he did what he needed to do to clear the midfield then, after the confusion led to him staying out, made no mistake in bringing it home. Yes, luck played a bit part, but in the weekend overall that went both ways.

This was another race that Bottas could have won, and would have done but for the twin fluke of the safety car coming out and teammate Hamilton ending up jumping ahead by staying out. All credit to him for attacking Hamilton, and resisting the temptation to cause a collision. Another good performance, although maybe with a perfect run he might have been able to salvage the win that he has been waiting for.